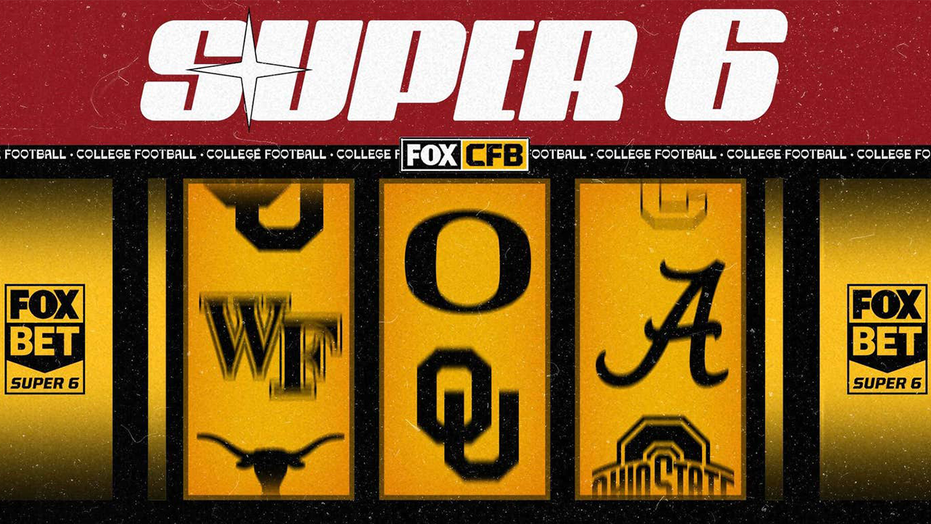 Are there really only three more weeks left in the college football regular season?

The season is flying faster than a Target sales associate replacing candy corn with mistletoe. Candy corn, by the way, deserves respect.

Speaking of respect, the College Football Playoff (CFP) committee gave some to TCU in its latest rankings. The Horned Frogs finally moved up the board and are a part of the first four in. In a plot twist fit for an epic college football script, perennial favorites Alabama and Clemson both lost in Week 10. Now those two squads are on the outside looking in.

While we’re chuckling at the Tide and Tigers for losing their seat at the cool kids’ table, we want you to know that you can sit with us because our table has money. And lots of it. But only if you play the game.

FOX Bet Super 6 is a free-to-play contest. To get in the game for your chance at the $25,000 prize, download the FOX Bet Super 6 app, pick the winners and margins of victory of the six college football marquee matchups and submit your picks before the games kick off on Saturday.

You could end your weekend $25,000 richer if you download the FOX Bet Super 6 app right now. But before you make your picks, read our predictions for the Week 11 marquee matchups.

One thing that we learned for certain last week is that it’s never wise to underestimate the moxie of an underdog.

In a contest where Northwestern — a team with one win all year — was a 38-point dog to the Buckeyes, the result was Ohio State 21, NU 7. And truthfully, the game felt closer than the final score.

Can 40-point underdog Indiana keep it interesting this week against 9-0 Ohio State, too?

That, friends, would be a resounding no.

And that’s not because the 3-6 Hoosiers are worse at football than the 1-8 Wildcats. It’s because the Buckeyes have to play well enough moving forward to make us forget that dismal showing. That should be easy for them, especially because they own this series.

Ohio State leads the series 76-12-5. As a matter of fact, the Hoosiers haven’t defeated the Buckeyes since 1988. And when it comes to putting Week 10 behind them, QB C.J. Stroud’s talent can easily bury that game. He has passed for 2,453 yards this year, and his 29 touchdowns rank second in college football.

This Big Ten showdown at the Shoe will be all about the Buckeyes.

Prediction:
Ohio State by 21 to 26 points

So far, so average for the Sooners in the post-Lincoln Riley era. OU is 5-4 under new head coach Brent Venables, and the team is sitting at seventh in the Big 12. We still like the Sooners over the Mountaineers this weekend.

The Sooners get it done on both sides of the ball. Their 219.8 rushing yards per game lead the Big 12 and rank 12th in the country, and their 7.6 tackles for loss per game rank 10th in college football. Also, November has been good for Oklahoma. The squad has won 24 of its last 27 games in the month.

On West Virginia’s side, they’ve got journeyman quarterback JT Daniels. He’s made more stops at colleges across the country than a career fair. JT’s 2,042 passing yards rank 48th in the nation this season, and his eight interceptions are tied for 90th. So when the going gets tough this weekend, it’s doubtful that Daniels will come to the rescue.

Prediction:
Oklahoma by 7 to 8 points

Down goes Bama — again? Yep, the Crimson Tide lost a second game of this regular season to LSU and proved that they are in fact mortal like the rest of us.

And you know how the SEC’s slogan is “It just means more?” Well, this all-SEC West matchup between Bama and Ole Miss is a game that could mean a lot.

While LSU sits alone atop the west side of the conference, there are still some wacky long-shot scenarios that would allow the Tide or the Rebels to sneak into the top spot. Wacky being the operative word, here. But hey, stranger things have happened.

With all that in mind, expect the Tide and the Rebels to bring their A-games. What do those A-games look like?

Well, Bama’s defense ranks fifth in the nation on third-down conversion rates. Ole Miss is second in the conference and ninth in the nation in converting third downs. Alabama’s Bryce Young has passed for 2,234 and 19 TDs. And back to the Rebels — the seven sacks that they have allowed are the fourth fewest in FBS.

Any way you slice it, both these teams come into this contest with impressive resumes and with impact players who can change the complexion of the game.

But when it comes to being battle-tested, Bama has more players who’ve played in these high-stakes situations.

Prediction:
Alabama by 9 to 11 points

This game will have all the offensive fireworks, so hold onto your seats.

The Ducks have scored at least 41 points in every game this season. They put up 70 points in Week 2 against Eastern Washington. Coach Dan Lanning’s offense — save for Week 1 against Georgia — is doing all the right things.

But wait! The Huskies put up points, too. They’ve eclipsed 40 in six games this year.

Points, points and more points. But somebody has to win. And we’re going with Oregon.

The Ducks rank first in FBS in first downs per game and first in touchdowns in the red zone. Their 520.6 yards per game rank second in the country.

And then there’s Bo Nix — the QB who’s enjoying a second wind at the starting position after leaving Auburn. His 36 total touchdowns — 22 passing, 13 rushing and 1 receiving — lead all of FBS.

While UW leads this series 60-48-5 and enters this matchup ranked second in the nation in first downs and third-down conversions, it’s still the quack attack that we’ll back.

Oregon by a score.

Prediction:
Oregon by 7 to 8 points

We’re calling the upset. Texas will topple TCU in Week 11 of the college football season.

And when we say upset, we mean an upset of TCU’s clear path to a CFP berth. Because according to the oddsmakers at FOX Bet, Texas is a 7-point favorite.

This prediction is as bold as a cowboy’s oversized belt buckle. Go bold or go home, right?

Here’s what Texas has working in its favor. On offense, the Longhorns have wide receiver Xavier Worthy who ranks first in the Big 12 in TDs. They also have explosive running back Bijan Robinson, who has racked up 1,129 yards and 12 touchdowns this year. When it comes to the history between these two, Texas’ record is 64-27-1.

Honestly, TCU has had some pretty close calls. The pundits love to talk about TCU beating top 20 teams in four consecutive weeks. Okay, that’s great, but let’s also talk about how close some of their games have been. They beat Kansas by one score and Oklahoma State by a field goal.

The luck of the Frog runs out this week against the Horns in Austin.

Prediction:
Texas by 7 to 8 points

And while we’re on the topic of non-upset upsets, here’s another one for you. Wake Forest will beat North Carolina.

Yes, FOX Bet has the Demon Deacons favored by 3.5 points, but Carolina has more to lose.

The Tar Heels are 8-1 overall, a perfect 5-0 in conference play and first in the ACC. Wake Forest — 6-3 overall, 2-3 in the conference — is sixth in the ACC. To make it into the CFP, UNC would need a lot to go wrong for a handful of teams. However, they’re still on course for a better bowl game than Wake. So the stakes are still somewhat high. But we give the Deacs the edge.

Wake’s QB Sam Hartman — with his 2423 passing yards and 24 TDs — has been an important leader as the captain of the Deacs ship. On defense, Wake Forest has Kobie Turner, a player with the highest rating of any Power Five defensive player in the country.

Yes, North Carolina’s QB Drake Maye is a real force, as he has passed for 2,964 yards this season, and his 31 touchdowns rank first in the nation. He’s truly a gifted player who should be at the forefront of Heisman conversations.

But we have to pick a team to win, and Wake is the better squad. All things considered, we like the Deacs to get the W at home.

Prediction:
Wake Forest by 5 to 6 points

Open your FOX Bet Super 6 app and make your selections before Saturday’s games kick off. Remember to tag us across all social media platforms at @FOXSuper6 and @EricaReneeD and show us your picks using the #EricaSuper6 hashtag! 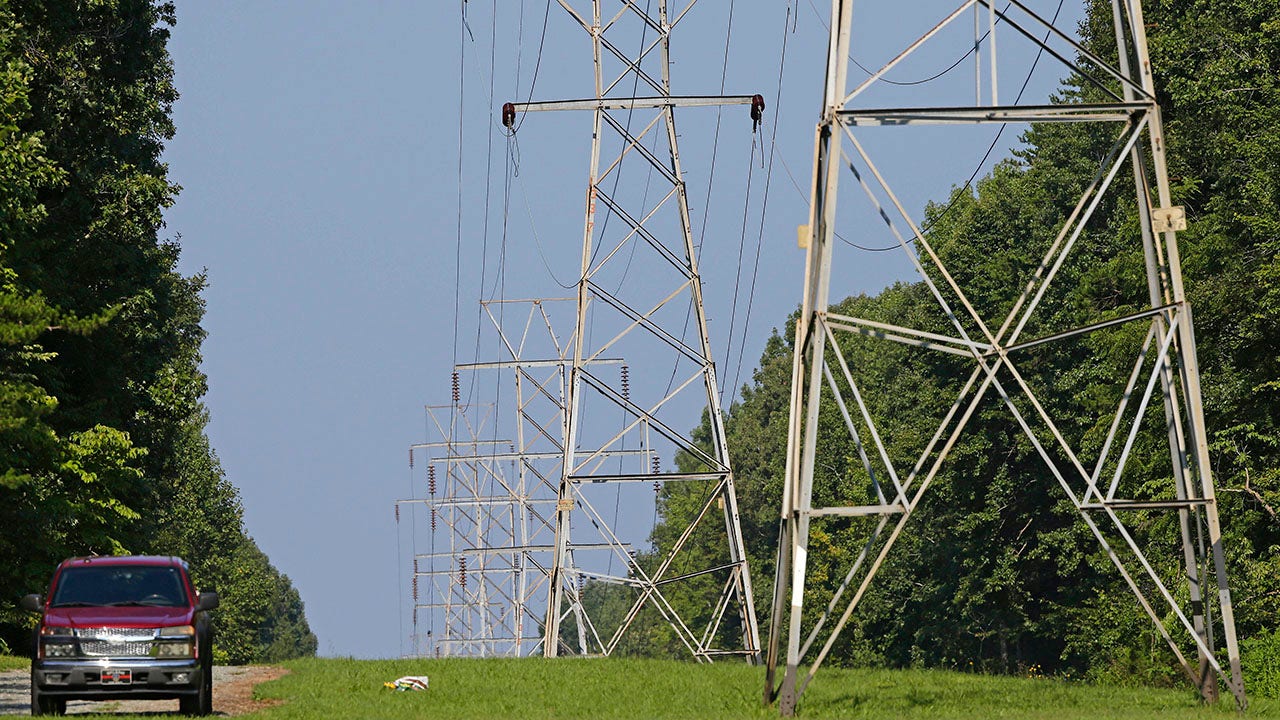 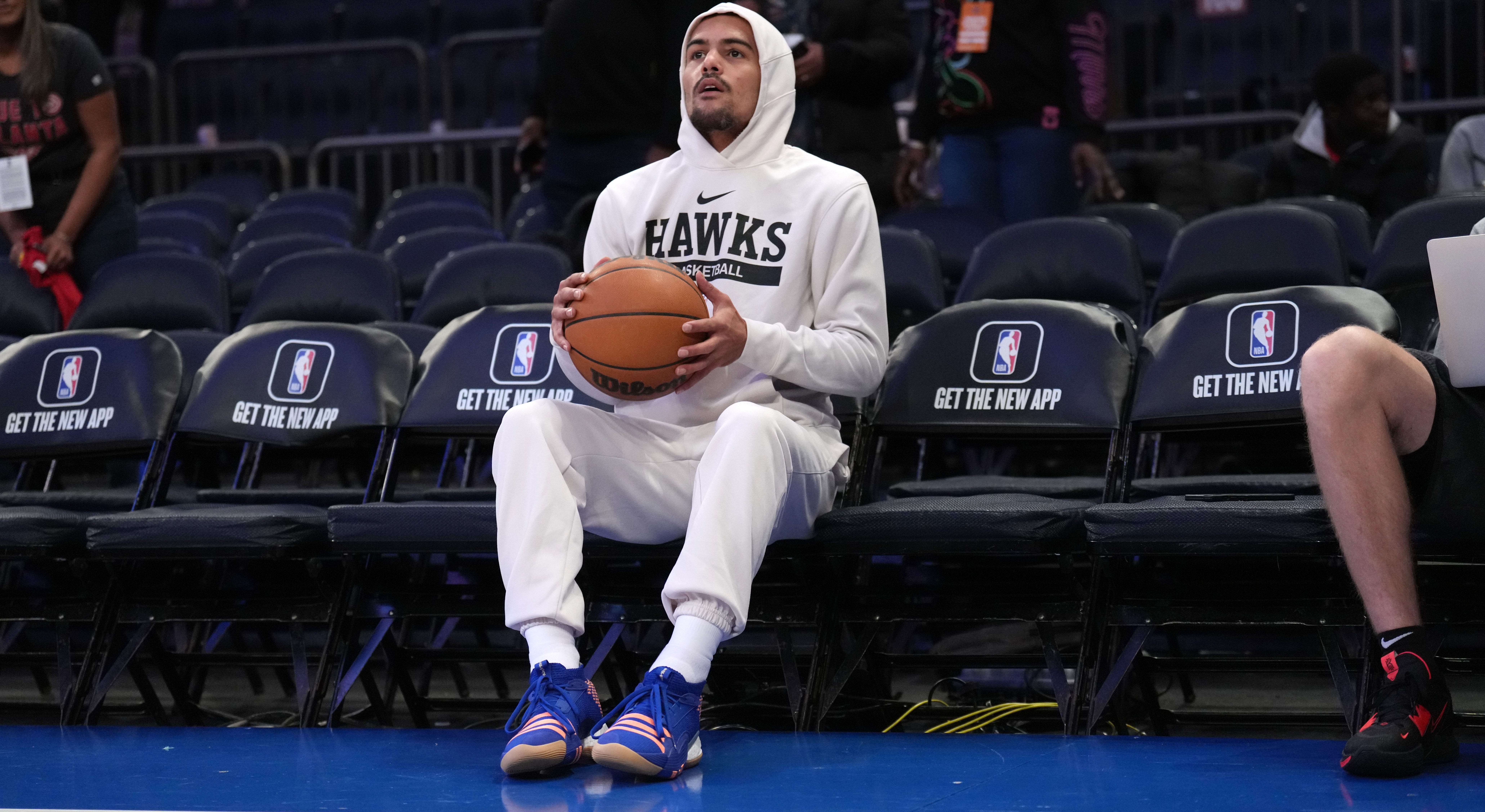 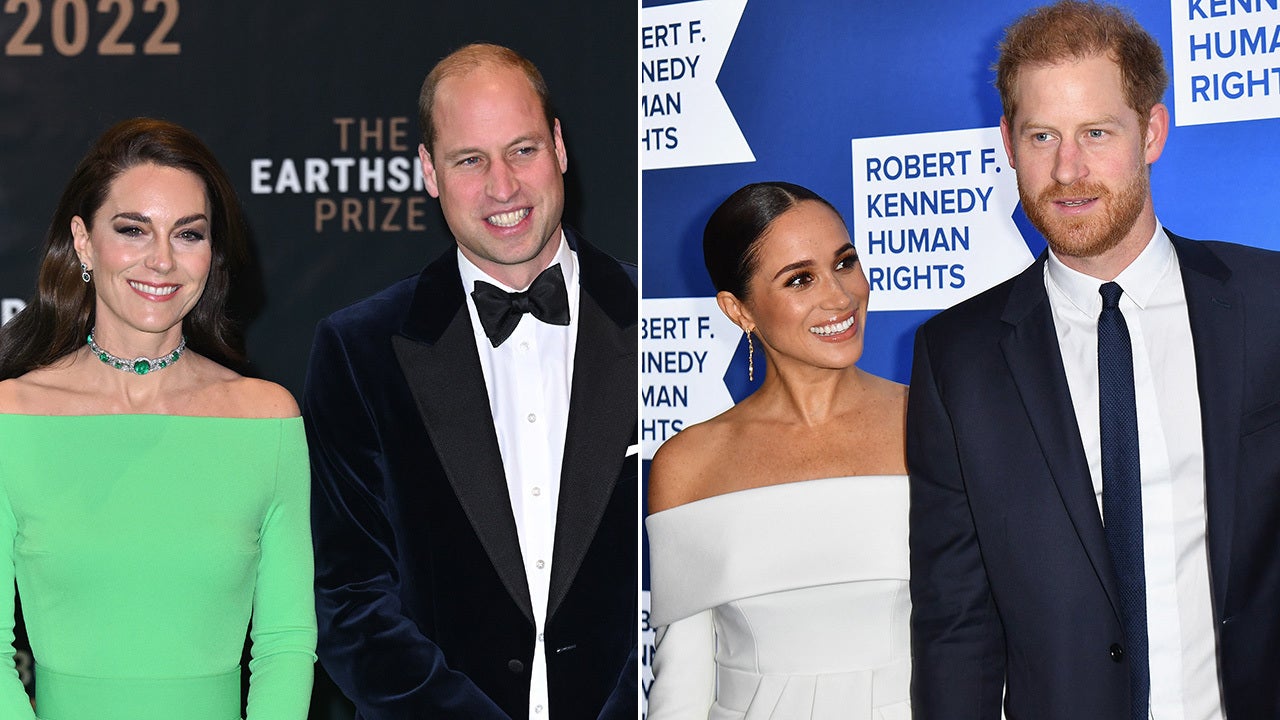