Former President Trump filed a lawsuit against all members of the House Select Committee on Jan. 6, and House Speaker Nancy Pelosi, in an attempt to block a subpoena issued by the committee seeking documents and communications related to Jan. 6, 2021.

Trump filed the lawsuit on Friday evening, arguing that the Jan. 6 committee’s subpoena is “invalid.”

The Jan. 6 committee issued the subpoena against Trump on Oct. 21 and is requesting that he appear for a deposition on Nov. 14 at 10 a.m. to provide records in relation to actions on Jan. 6, 2021.

Specifically, the subpoena is requesting communications and documents between Trump and his aides, colleagues and staff from the encrypted messaging app Signal.

When the Jan. 6 committee originally filed its subpoena against Trump, he said in response that its efforts are a “witch hunt.”

“Despite very poor television ratings, the Unselect Committee has perpetuated a show trial the likes of which this country has never seen before,” Trump wrote.

In the lawsuit, Trump says that the subpoena has a “vague and loosely worded purpose” and doesn’t “describe how the testimony of President Trump is necessary to further this purported purpose.” 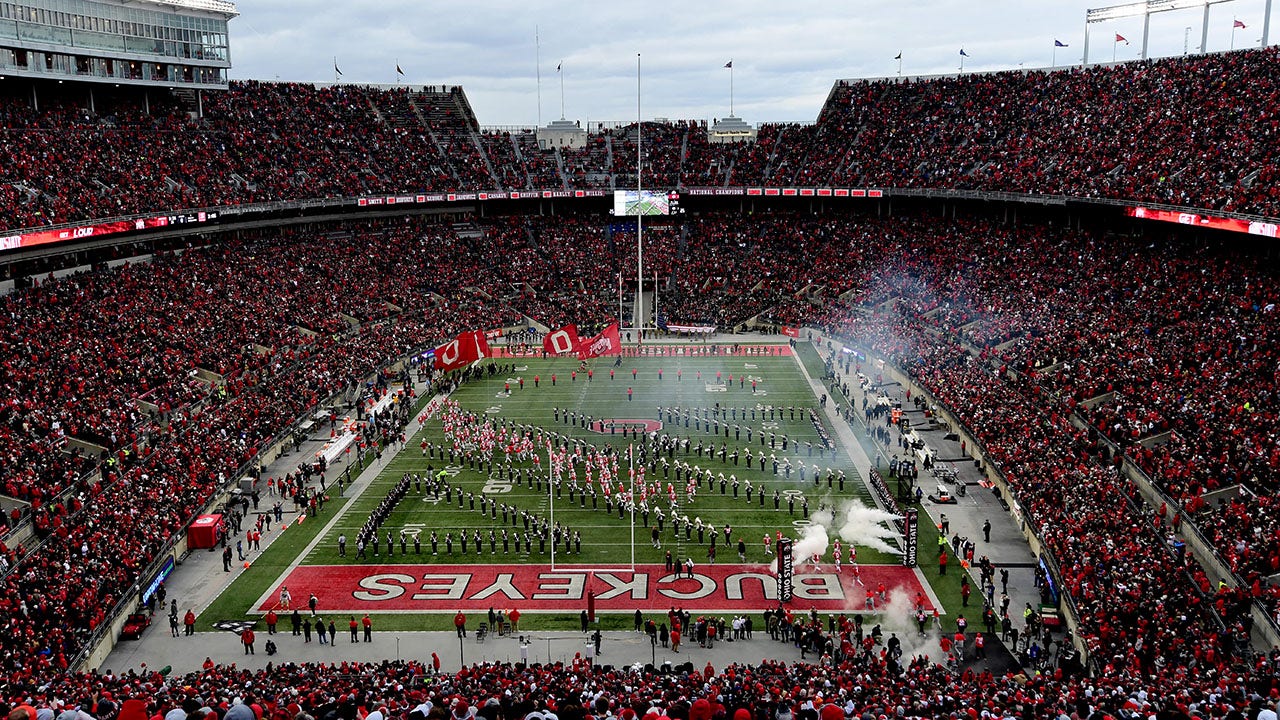 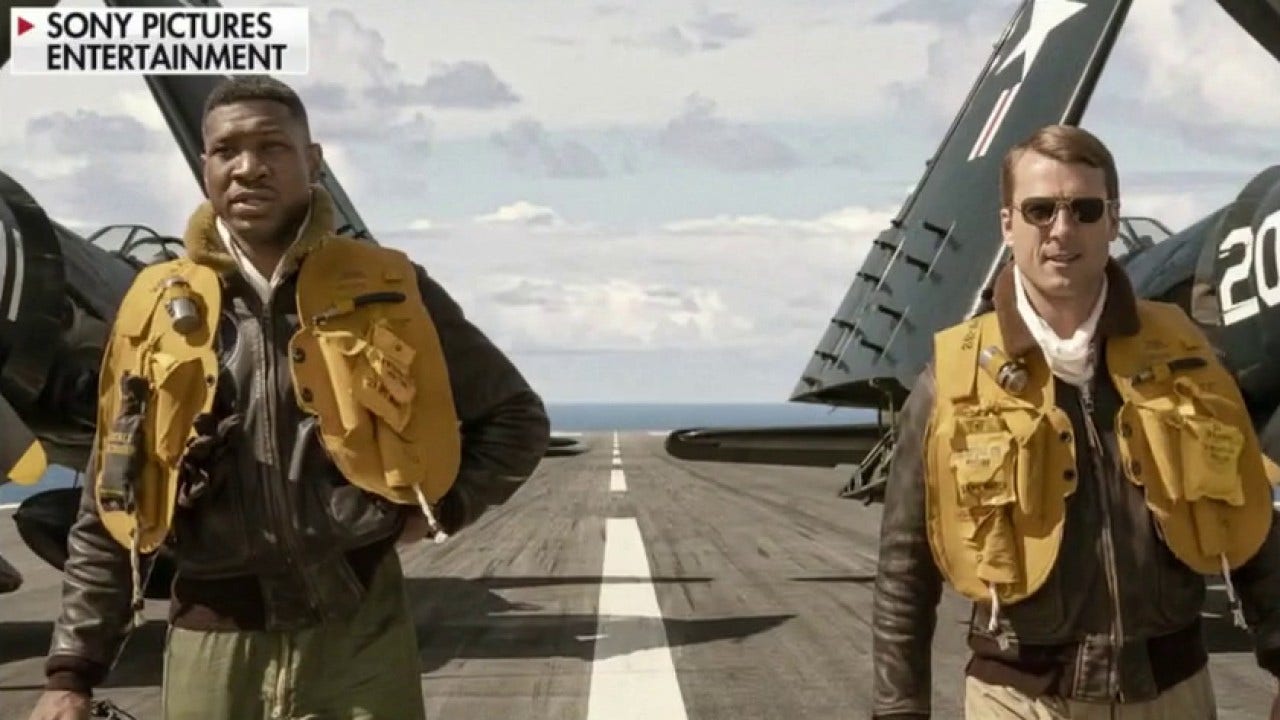