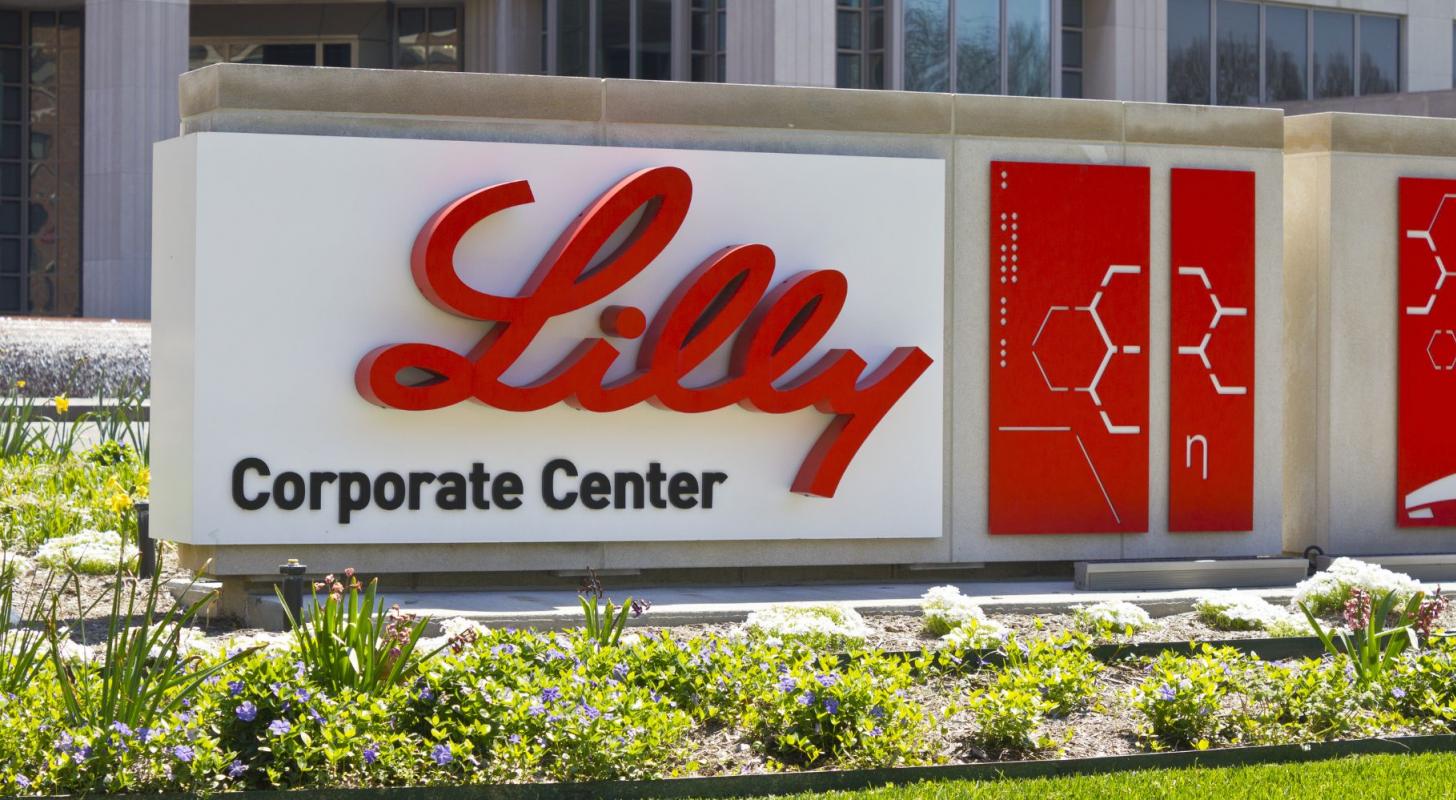 A fake account with the handle @EliLillyandCo posted last week on Twitter that Eli Lilly And Co LLY is giving away free insulin.

Responding to the fake report, the company clarified that the account from which the message was sent was not the Twitter handle for the actual pharmaceutical giant. The company went on Twitter and apologized for the misleading tweet.

The Twitter account @EliLillyandCo had a blue check mark indicating the account was legitimate. Someone pretending to be the company spokesperson wrote, “We are excited to announce insulin is free now.”

According to a report, the fake Eli Lilly post has now been labeled a parody profile.

The incident now raises questions about Twitter CEO Elon Musk’s announcement of a subscription service by paying $8 monthly for the Twitter Blue mark.

The pranksters were able to create a fake account on Twitter by paying the amount and getting a blue mark announcing it as an authentic account.

Similarly, someone impersonated Lockheed Martin Corp LMT, and using a fake Twitter Blue account, said the company was stopping weapons sales to a number of countries.

Lockheed Martin stock is down more than 5% a day after a Twitter Blue-verified account impersonated the defense company and said it was halting sales to certain countries, including the U.S.

On Friday, the company’s stock was down more than 5%.