Veterans Day weekend just got a whole lot sweeter for one family in Clemson.

Saturday’s game between Louisville and No. 10 Clemson was the Tigers’ Military Appreciation Day.

After the first quarter, a military family was invited onto the field for what they thought was a celebration.

A view of the Clemson Tigers’ paw logo at midfield during the Tigers’ game against the Boston College Eagles at Memorial Stadium Oct. 26, 2019, in Clemson, S.C.
(Mike Comer/Getty Images)

But it was much more than that.

Capt. Nathaniel Horton surprised his family at the game, returning home from a deployment in the Middle East.

The family started to look for Capt. Horton when the public-address announcer revealed Horton was at the stadium.

Upon seeing him, his children excitedly ran to their father and had a tough time letting go as the crowd gave a loud standing ovation.

The Tigers are wearing their purple uniforms on Saturday to honor those who have served.

On Friday, the Tigers dedicated a seat in their stadium to honor prisoners of war.

Before the game, Clemson had a flyover during the national anthem.

Clemson quarterback DJ Uiagalelei (5) runs for a touchdown in the first half of a game against Louisville Saturday, Nov. 12, 2022, in Clemson, S.C.
(AP Photo/Jacob Kupferman)

Several other members of the military will be honored throughout the game. 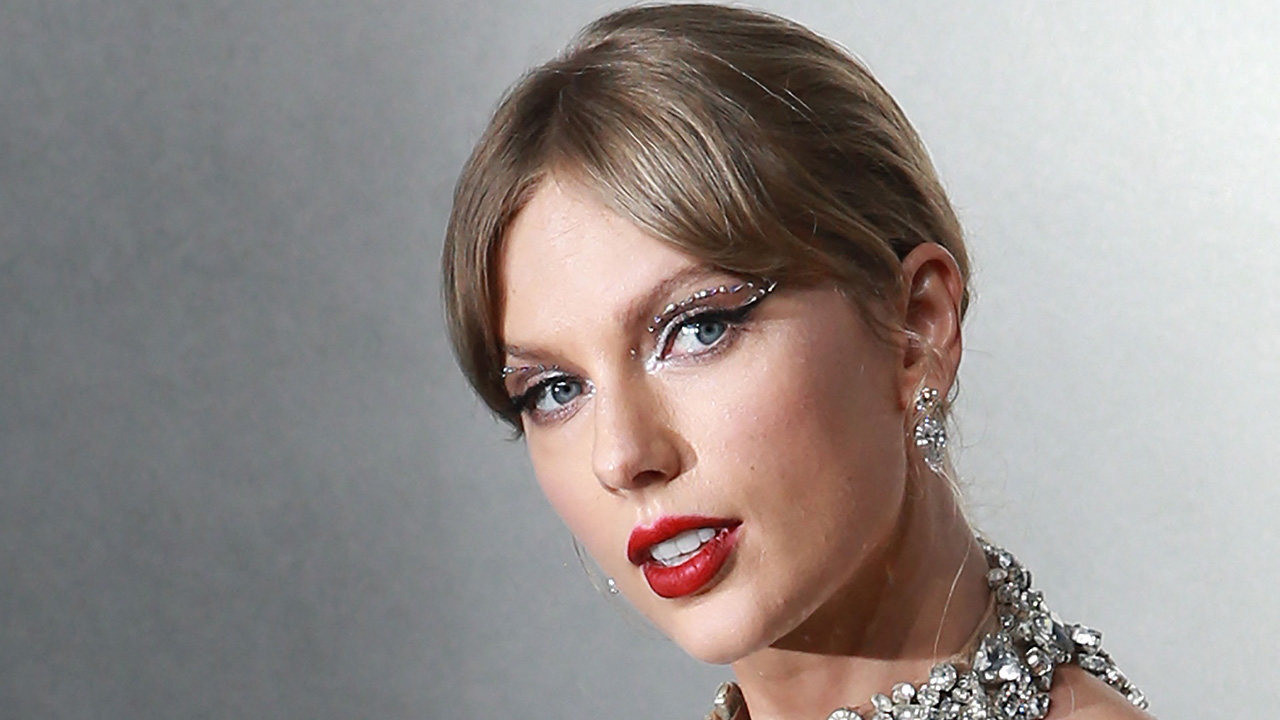 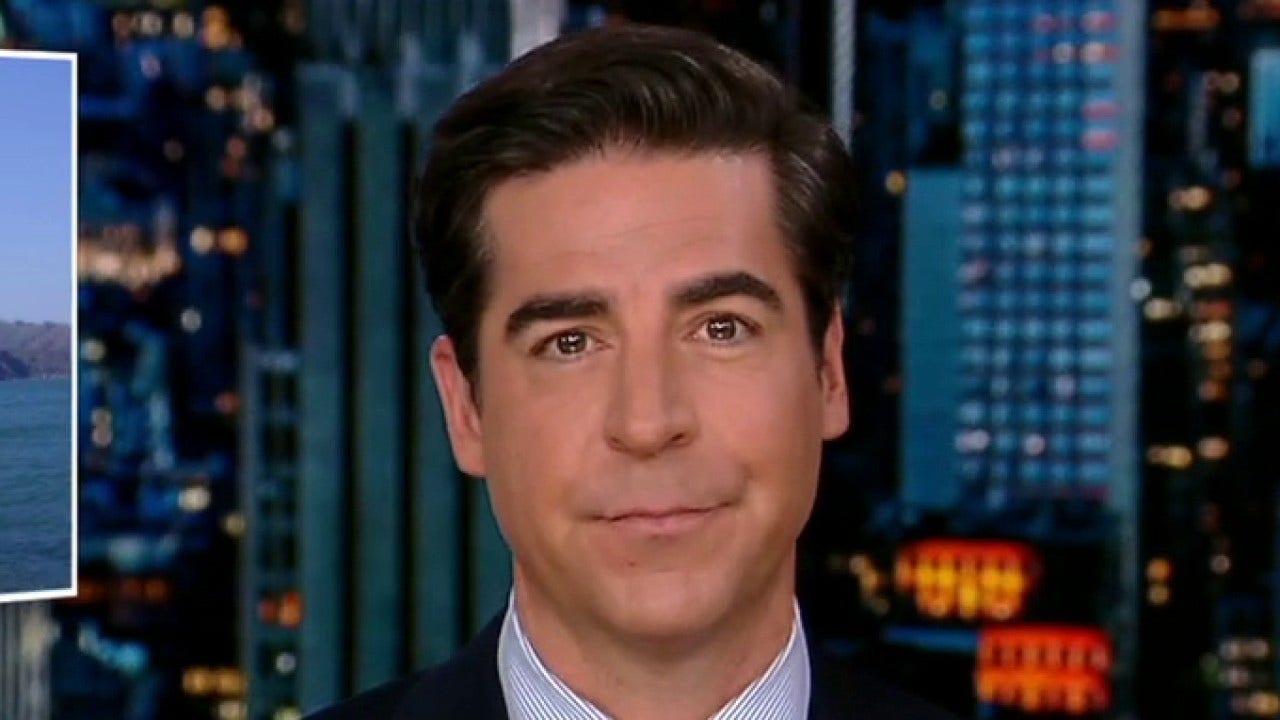