President Joe Biden said the tutnout of the US election puts him in a better position to have a “straightforward” discussion with Chinese President Xi Jinping on Monday, when they will meet face-to-face for the first time since the US leader took office.

“I feel good. I’m looking forward to the next couple of years,” Biden said on Sunday in Phnom Penh, Cambodia, speaking to reporters on the sidelines of the summit of the Association of Southeast Asian Nations.

Asked whether his party’s success puts him in a stronger position ahead of negotiations with Xi, Biden said: “I know I’m coming in stronger… I’ve always had straightforward discussions with him.”

Biden and Xi are set to meet next week on the sidelines of the G20 summit in Bali, Indonesia – the first face-to-face meeting between the two leaders since Biden took office last year. Though the White House has stated they will discuss “efforts to maintain and deepen lines of communication” and how to “responsibly manage competition,” the Taiwan issue is also expected to be high on the agenda.

US National Security Advisor Jake Sullivan said that Washington would “brief” Taipei on the results meeting, sparking condemnation from Beijing. The Chinese government insisted that divulging details of such a top-level meeting would be an “egregious” violation of diplomatic protocols and bilateral agreements struck between the two countries.

US election authorities have yet to certify the results of midterms, particularly in Nevada and Arizona where the vote count continues, while Georgia is set for a runoff election in December. But multiple major US media outlets already declared victories for Sen. Catherine Cortez Masto in Nevada and another incumbent Democrat, Arizona’s Mark Kelly, which would ensure that President Joe Biden’s party will retain control of the Senate.


READ MORE:
Democrats projected to keep control of US Senate

Democrats are projected to hold at least 50 of the chamber’s 100 seats, even if incumbent Raphael Warnock loses his runoff in Georgia, and Vice President Kamala Harris casts the deciding vote in the event of any ties. 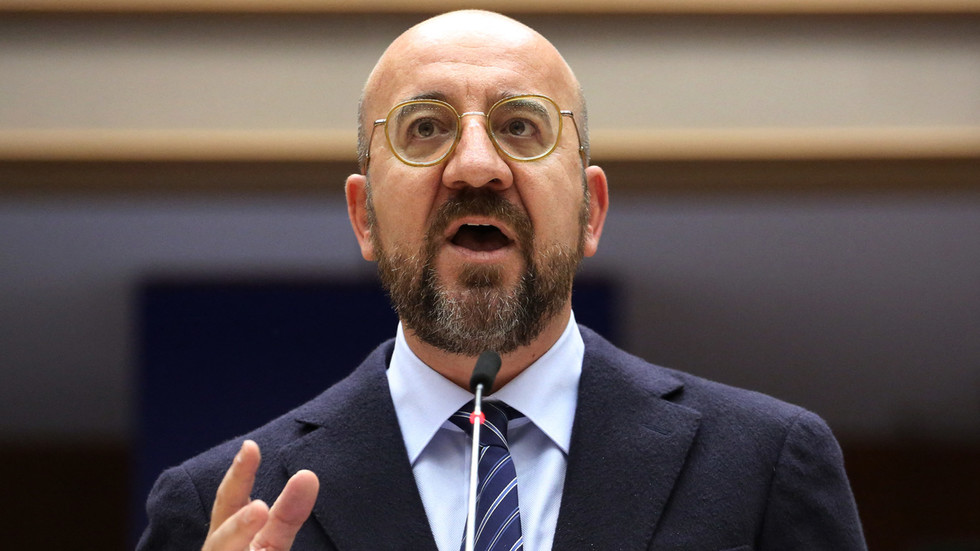 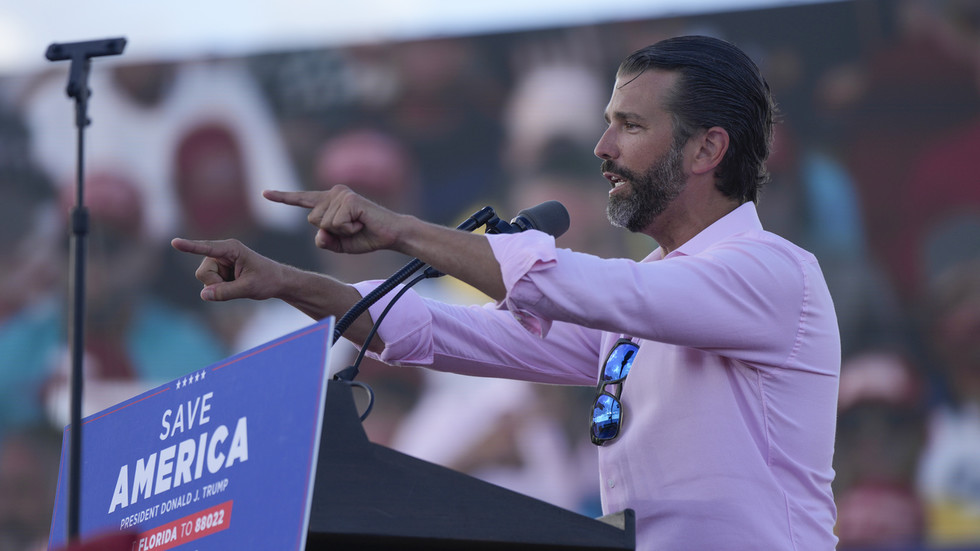 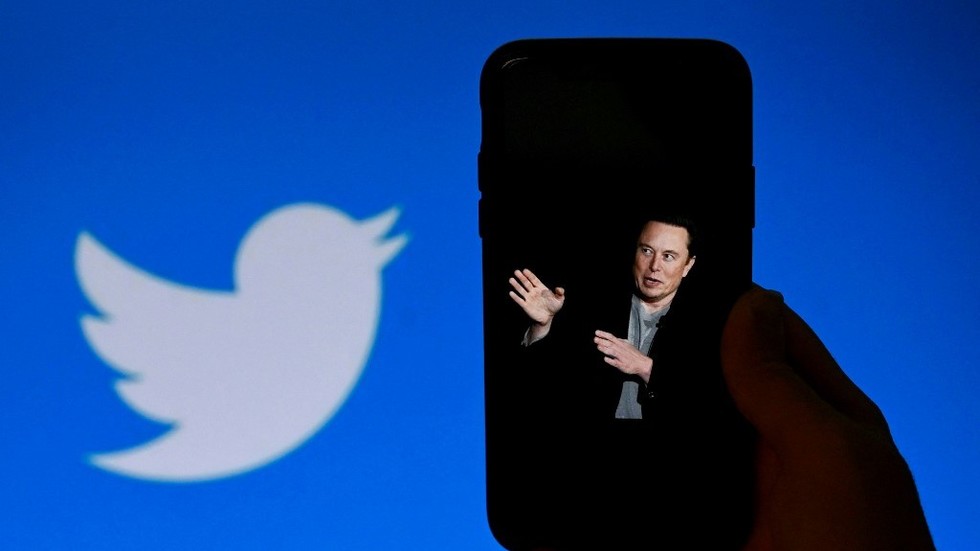