Fox News host Dan Bongino reacts to the Republicans Party’s Election Day results on “Unfiltered with Dan Bongino,” saying things will have to worsen before any improvement comes.

DAN BONGINO: You know the old adage: History doesn’t repeat itself, but it rhymes. You’ve heard it a million times — it’s because it’s true. Things are just not bad enough yet for a lot of people to wake up from the Kool-Aid slumber. It’s just that simple. That’s why Republicans had a decent day this week. I’m not buying the apocalyptic, Chicken Little nonsense, but it could have been a better day — I accept that — than we were hoping for.

We were hoping for the best. We got an OK day. Yeah, inflation is at record highs, the border is wide open, the fentanyl crisis is wiping out kids across the country. Crime is surging in liberal cities and the economy is in the gutter. Big government is trying to silence your voice, but apparently, all of this bad stuff just ain’t bad enough. Unfortunately, folks, bad stuff in these crises are going to get worse before some voters realize that it’s the left’s fault. I have lived through this before. The only question is: How much worse is it going to get?

Folks, it’s time for Republicans to deliver, deliver like DeSantis and deliver like Giuliani did. The stump speeches are over, talking time’s over, cutesy time’s done. The one-liners don’t cut it anymore. This isn’t a time for focus groups. It’s time for action. We’re giving Republicans another chance now to stop the insanity of the left, but also to reform — reform our government. We need it. If we’ve ever need it, we need it now.

If conservatives in Congress don’t reform this, none of that stuff matters. It’s time to put the money where your mouths are right now. It’s time for you to deliver what we, the people, want and voted for. 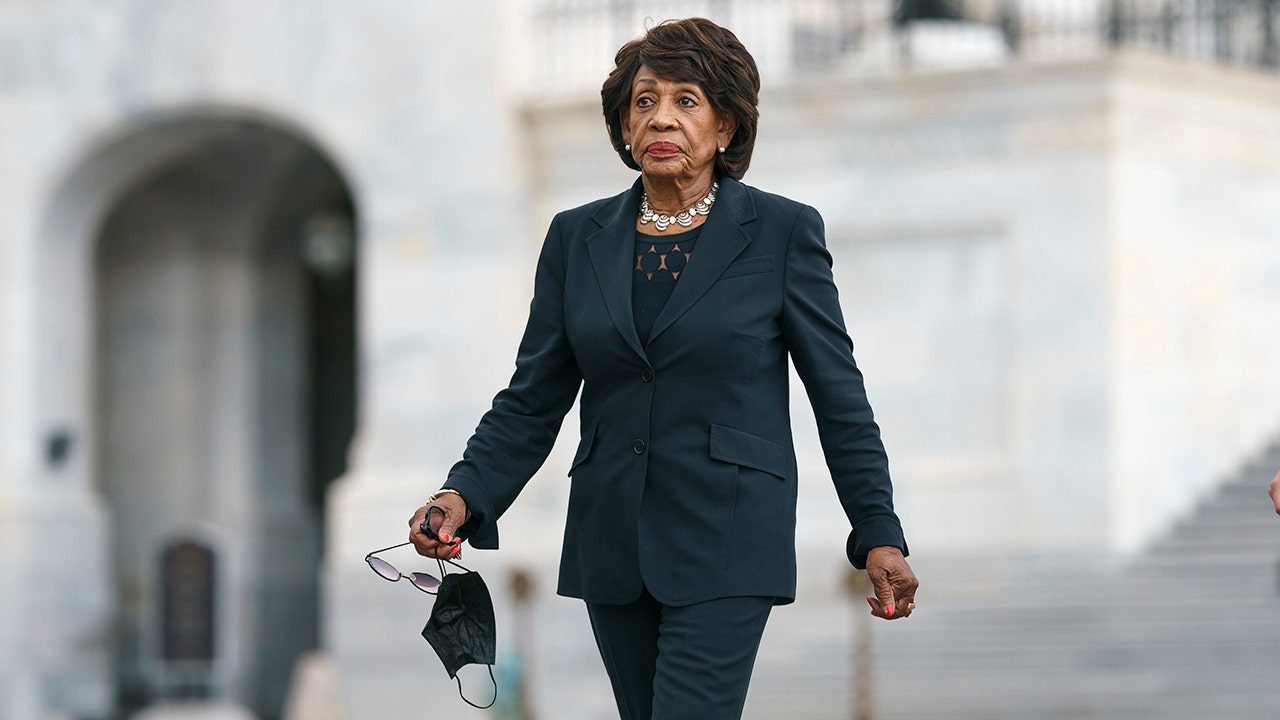 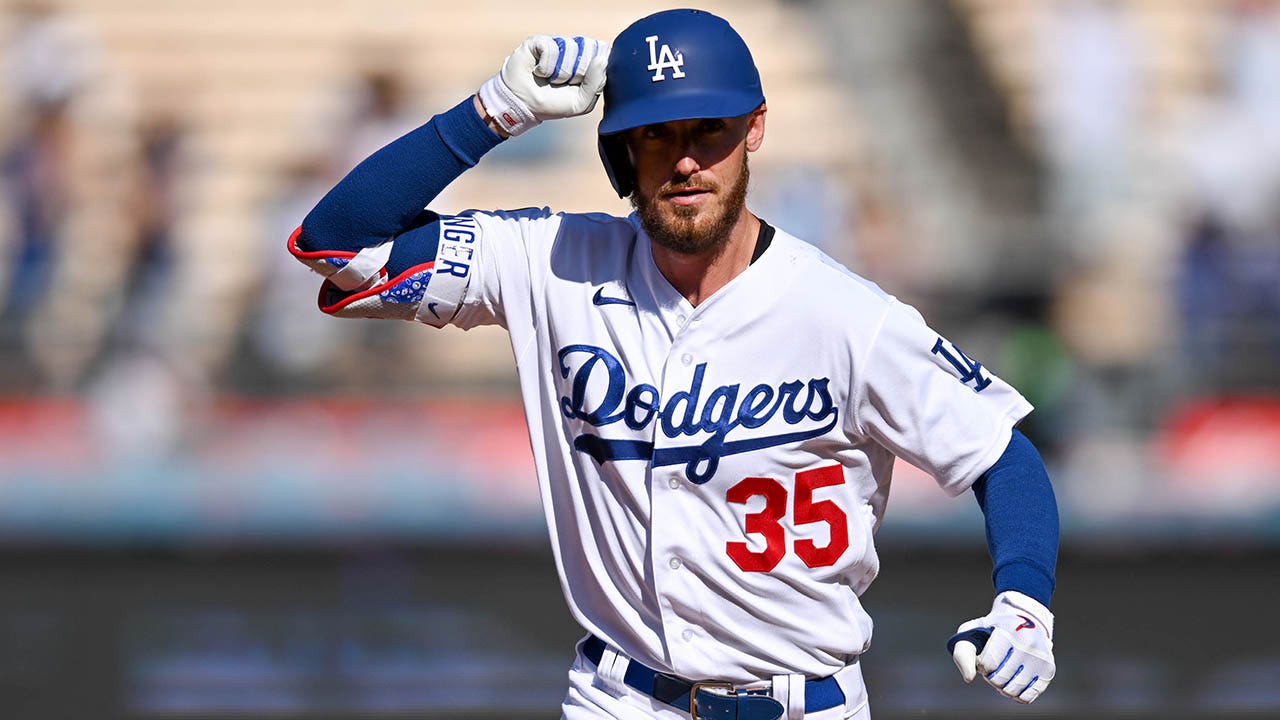