Danica McKellar this week joked that the characters she’s played in Christmas movies have “rubbed off” on her after she revealed she and her family moved from Los Angeles to rural Tennessee last summer.

“My husband and I have been wanting more nature for a long time. We were kind of ready to not be in a city anymore,” the “Wonder Years” actress told People magazine in an interview published Saturday.

She added, “I am just loving the fact that my Christmas movie characters have rubbed off on me. I think it’s just a wonderful example of life imitating art.”

McKellar, whose latest holiday movie is “Christmas at the Drive-In,” said she’s hosting a small Thanksgiving at her new home this year but she wants to get a jump on Christmas.

“I’m gonna have a Christmas tree up probably next week. Let’s get this going,” she joked.

The 47-year-old has lived in Los Angeles since she was a child but she and her husband have spent time in the Volunteer State.

When the couple was in their first month of dating and “couldn’t stand to be apart,” McKellar said he flew to Nashville while she was shooting a movie in Kentucky. “We had this great weekend together.”

Danica McKellar, center, said she, her husband, her son, left, and her mother, right, have moved from L.A. to Tennessee.
(Photo by Jim Spellman/Getty Images)

She also said they’re drawn to the creativity of the music scene in Nashville.

The home she and her husband, her son and her mother moved to is about an hour outside of the capital.

Danica McKellar said she and husband Scott Sveslosky spent time in Nashville while they were dating.
(Photo by David Livingston/Getty Images)

“Memphis and Nashville are both entertainment cities. They’re known for music. Being from L.A. and being an entertainer, it’s nice to have creative people around,” she said.

The Hallmark-turned-Great American Family Christmas movie star said while she’s enjoying settling into her house, “For me, honestly, it’s mostly about the backyard. She added that she has maple trees that are turning “gold and pink and orange and red” in the autumn air – something rare in L.A. 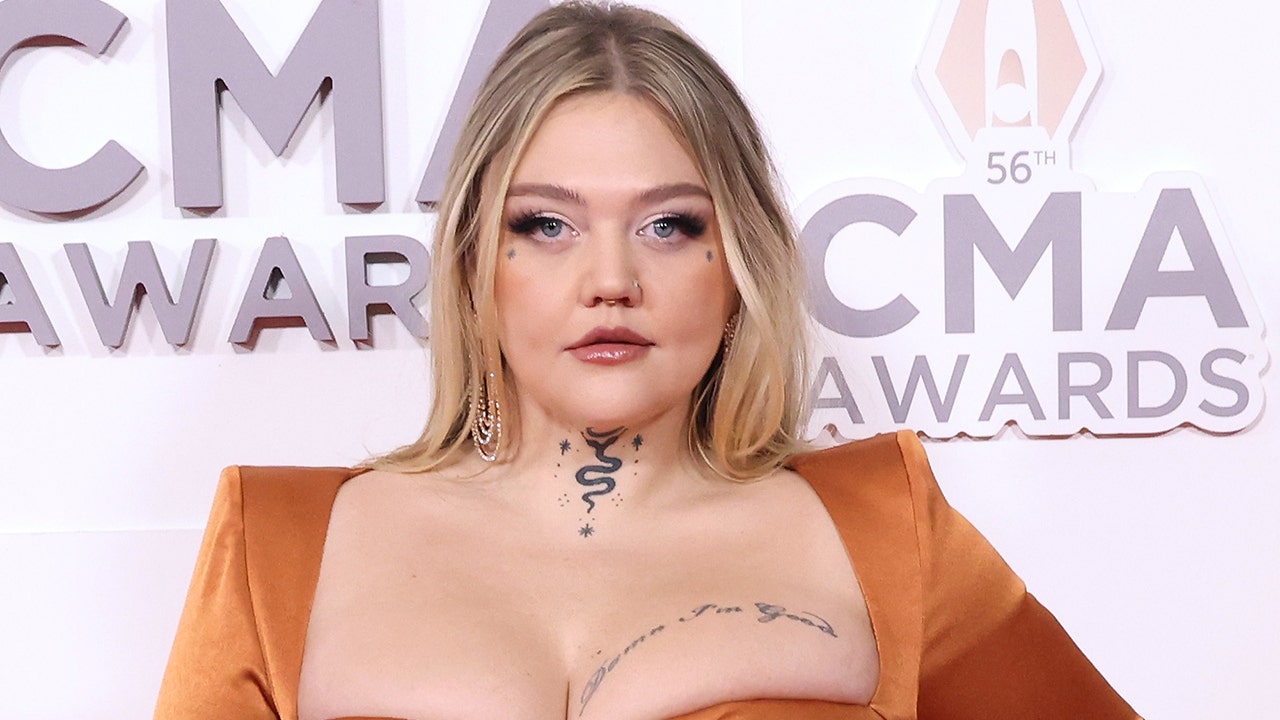 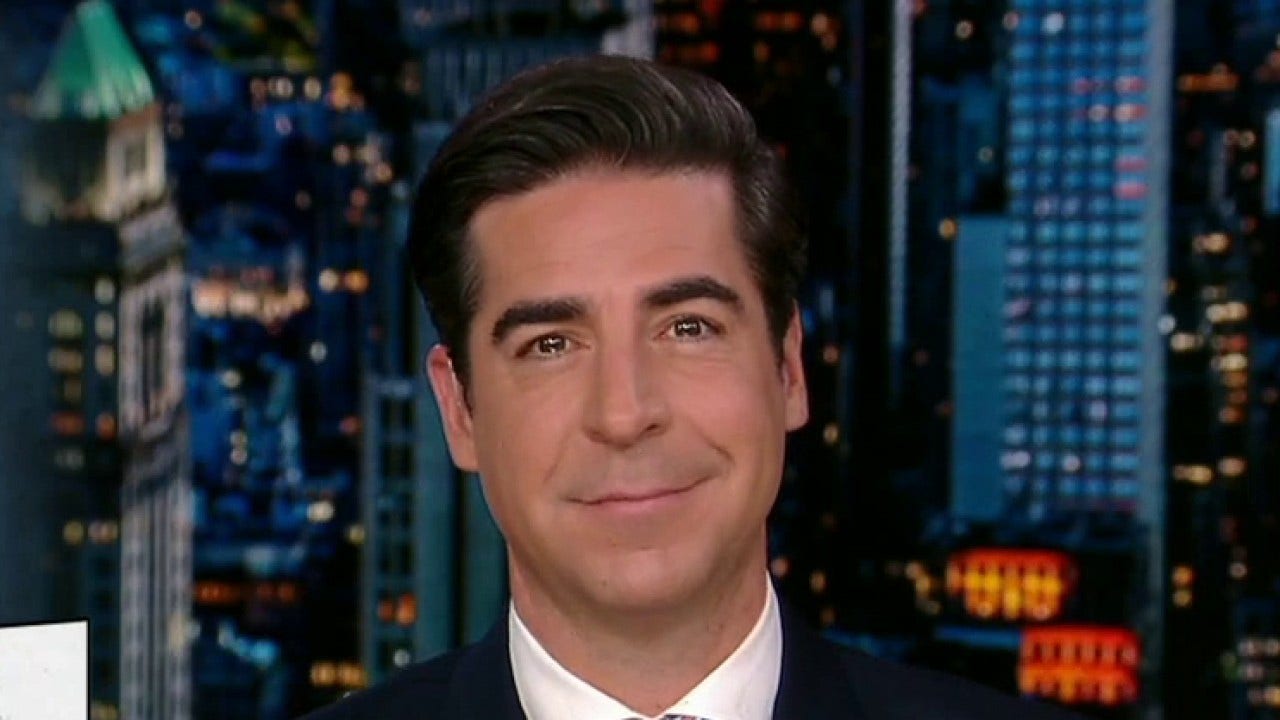