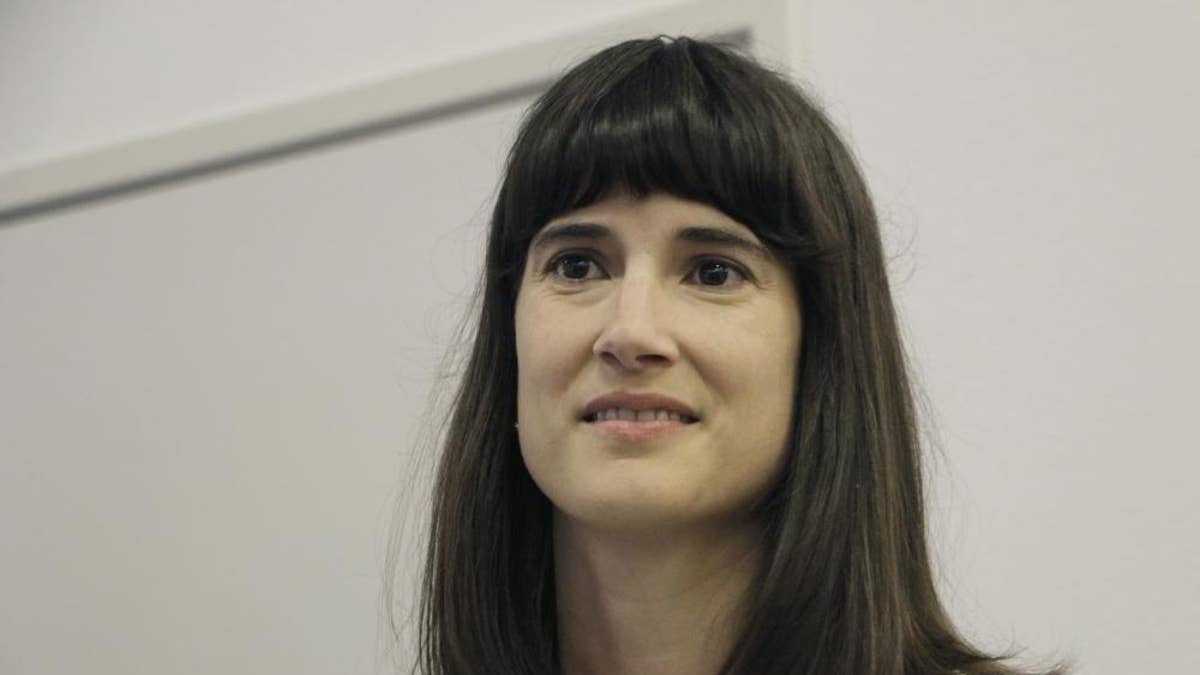 The victory for Perez is a Democrat pickup of a seat that has been held by Republicans since 2011.

The seat had been held by Republican Rep. Jaime Herrera Beutler who lost in her primary race after being one of the 10 Republicans to vote to impeach former President Donald Trump over his role in the Capitol Hill riot in January 2021.

Gluesenkamp Perez — who co-owns an auto shop with her husband just across the Columbia River in Portland, Oregon — said that as a small business owner who lives in a rural part of the district, she is more in line with voters.

Kent, a former Green Beret who was endorsed by Trump, has called for the impeachment of President Joe Biden and an investigation into the 2020 election.

“What the media says is irrelevant, its another narrative designed to stop voters from ballot curing & to force me to concede – not gonna happen,” Kent tweeted around the time of the AP’s call.

The results of about two dozen congressional races across the country are still outstanding, and all Republicans need to successfully flip the chamber are seven of them.

So far, after Tuesday’s midterm elections results, Republicans have secured 211 seats of the chamber’s 435 members — just shy of a 218-member majority.

Associated Press contributed to this report 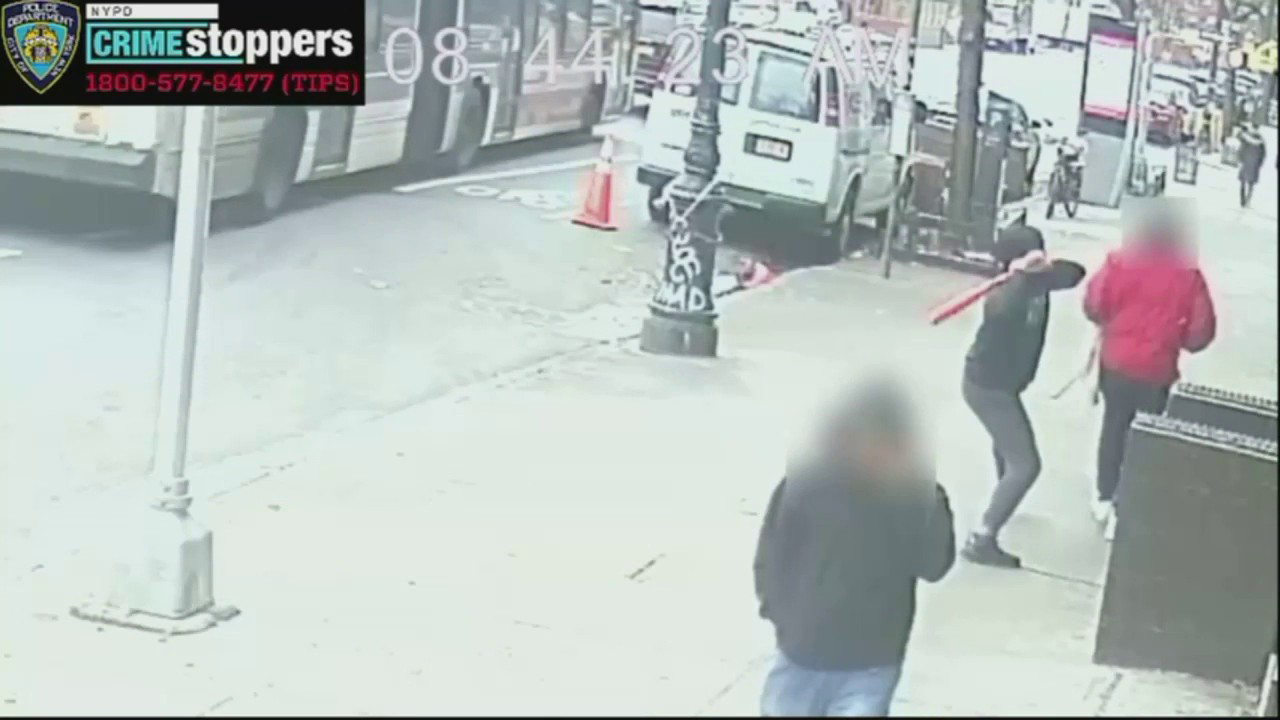