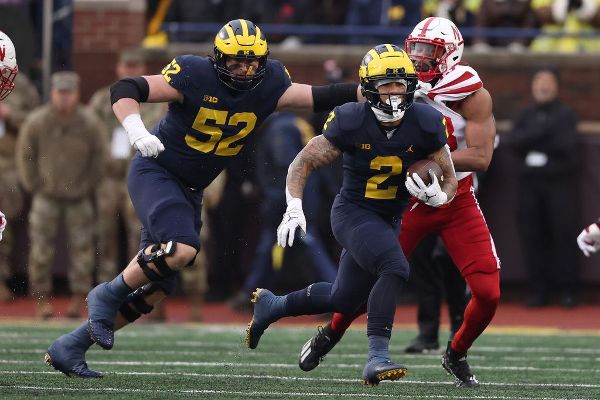 ANN ARBOR, Michigan — With Michigan’s 34-3 win over Nebraska, the Wolverines have started the season 10-0 for just the third time since 1975.

The last time Michigan was undefeated through the first 10 games was 2006 under Lloyd Car and before that was in 1997, when the team won the National Championship along with the Huskers.

It’s a long way from where the Wolverines were after the 2020 season, after they went 2-4 and there were questions of whether or not Jim Harbaugh would continue coaching at Michigan.

“Just going 1-0, that’s what we’re trying to do each week. Really proud, I’m really proud of the team. I mean, the players are the ones that deserve the most credit,” Harbaugh said after the game. “I mean, they’ve worked so darn hard and it’s such a real tight knit group, it’s fun. It’s a joyful, happy ride that we’re on.

“It’s a mission but it’s a happy mission. Not one that has any anxiety or any anger or any kind of fear to it. It’s a happy ride.”

Harbaugh guided the Wolverines to a 11-1 record in 2021, losing to Michigan State, and a Big Ten Championship win over Iowa. Michigan was able to avenge that loss to the Spartans this season and is now on a collision course with rival Ohio State. It could be the first time the teams are both undefeated for The Game since 2006 when Ohio State was ranked No. 1 and Michigan No. 2.

The Wolverines will have to play Illinois first and Ohio State will play Maryland before the Nov. 26 matchup in Columbus, and Michigan isn’t looking past the Illini just yet.

For the Wolverines, there are still questions on offense surrounding the pass game, but a big part of the team’s success has been on the ground with running back Blake Corum. The junior back had 162 yards and a touchdown against the Huskers and is just the third Big Ten player over the last 15 seasons to run for at least one touchdown in each of his team’s first 10 games.

Corum has had seven straight games with 100 or more rush yards and a touchdown, which is the longest streak by a Michigan player over the last 25 years. He had 28 attempts in the game against Nebraska, and despite the heavy workload, Corum says he’s more than capable of continuing through the last two games.

“I could play a whole ‘nother season. No, but, you know, I’m good, I’m feeling great,” Corum said. “I feel that I just continue to get better. You know, I treat my body really good.”

Corum’s longest run on the day was just 12 yards, but he still managed to average 5.8 yards per carry and gave credit to the entire offense for the success on the ground. “They’re definitely packing the box, 100%. but I have the best offensive line in the country. They dominate up front, my tight ends dominate, receivers dominate, so when everyone’s dominating, it allows me to have success and find those matchups and just really run hard,” Corum said. “Like today, there was no long ones but it was gritty. It was gritty for sure. You know, a lot of runs in the middle and a lot of success.”

That success has propelled Michigan to another win and a 10-0 season. It isn’t over yet, and the Wolverines aren’t celebrating, but it has given Harbaugh a chance to reflect on the time and effort his team has put in to turn the program around to get to this point. 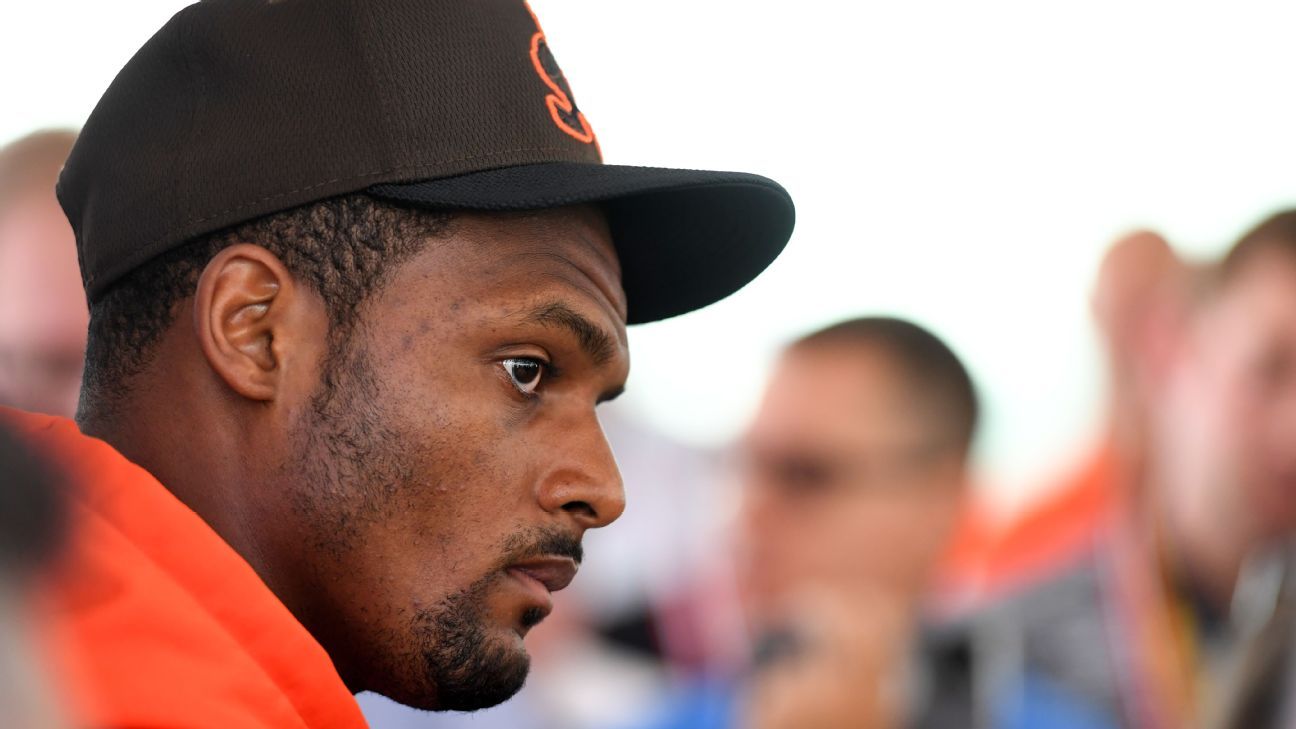 Some women who settled lawsuits vs. Deshaun Watson to attend game 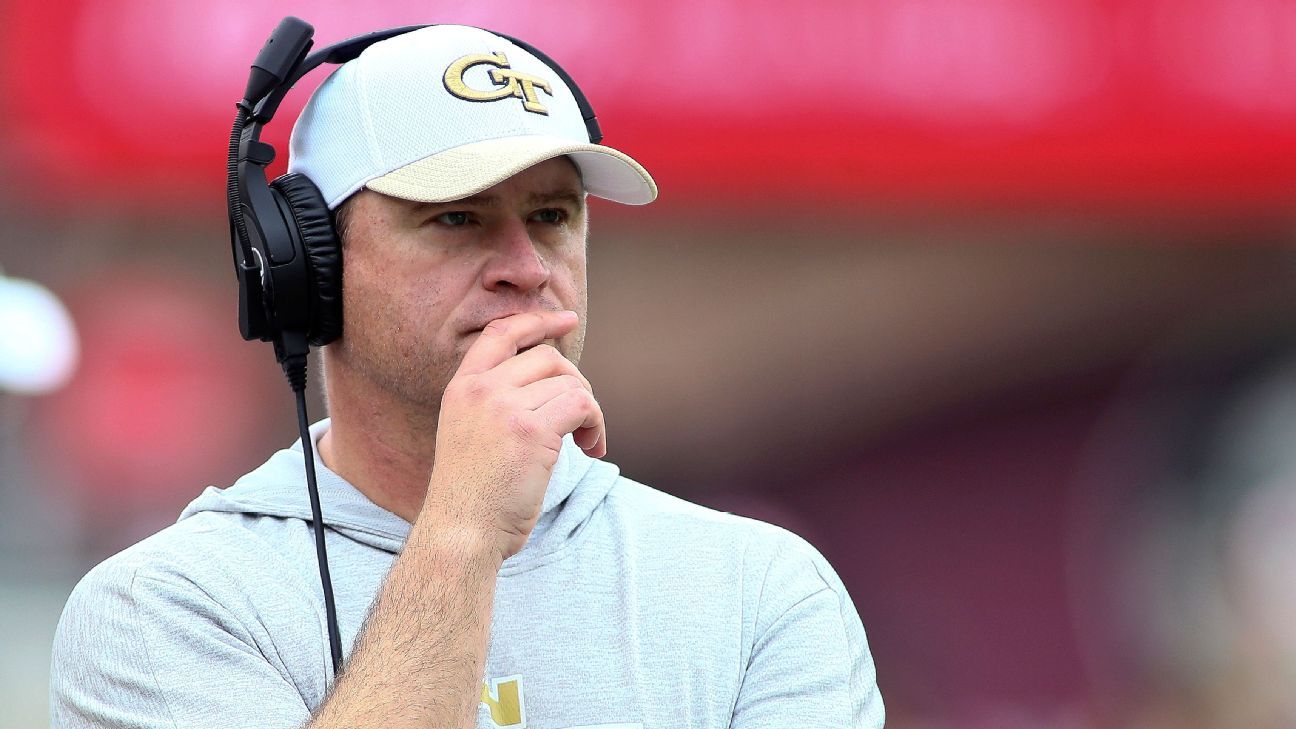