For what was considered to be the third-largest cryptocurrency exchange in the world, FTX’s rapid decline into bankruptcy has sent shockwaves through the crypto community, spooking millions of investors and roiling the cryptocurrency markets further.

However, what initially seemed to be just another case of an overleveraged crypto firm going bust has now opened up a can of worms that could undermine the stability of the entire crypto ecosystem.

Let us look into the chain of events leading up to FTX’s spectacular plunge into liquidation and why it has parallels with the bankruptcy of Lehman Brothers, the event that triggered the global financial crisis of 2008.

All was going well for Sam Bankman-Fried, founder and CEO of FTX, till a CoinDesk report on Nov. 2 alluded to the fact that Sam’s proprietary quantitative cryptocurrency trading firm Alameda Research was bankrolled by FTT FTT/USD tokens issued to FTX’s over 1 million user base.

Making matters worse was the reality that Alameda was not only steeped in debt, but also had its net equity in the form of FTT tokens rather than a fiat currency like the U.S. Dollar.

This meant that Alameda Research and FTX had their fates intertwined, with their fate dependent on the FTT token’s price, which was down by more than 50% from the price level it was trading at last year.

Adding fuel to the fire was Bankman-Fried’s erstwhile buddy Changpeng Zhao, co-founder and CEO of Binance, who announced that Binance would sell its entire FTT token holdings, amounting to 5% of the token’s total supply. The very next day however, Zhau announced that Binance would buy FTX in an effort to protect its users, fuelling FTT’s short-lived relief rally before he abruptly quashed Binance’s offer the next day and sounded the death knell for FTX and FTT token holders.

How Greed And Financial Exuberance Shaped Both Lehman Brothers And FTX

While Lehman Brothers went overboard with their investments in mortgage-backed securities (MBS), FTX relied on issuing its native FTT token to fund its founder’s excesses at Alameda Research.

While the former had a substantially larger asset base amounting to $639 billion, more than 20 times that of FTX, most of it was made up of MBS that would turn to junk in the subprime meltdown of 2008.

Although it took Lehman Brothers more than a year to eventually wind up its operations, Bankman-Fried achieved the feat in less than a week for FTX.

Bearing stark similarities to the Lehman crisis, FTX’s downfall was brought about by the shoring up of its balance sheet with FTT tokens, the management’s culpability in establishing no risk mitigation controls and the persistent denials of any wrongdoings till the very end.

Why FTX’s Bankruptcy Could Trigger A Domino Effect

FTX filed for Chapter 11 bankruptcy protection in the USA on November 11 and even roped in John Ray III, the same turnaround specialist who worked on the now-defunct energy giant Enron, to replace Sam Bankman-Fried as the CEO of FTX.

However, irrespective of the damage control that he could exercise, the FTX-Alameda debacle has laid bare the almost Ponzi-like business structures adopted by many entities in the crypto space and could lead to a further unraveling of the crypto market.

Only a few hours before FTX’s official announcement, Zhao warned that the crypto market could face an equivalent of the 2008 global financial crisis, even though he has remained mum on his role in hastening FTX’s fall from glory.

If history were to repeat itself, and it often does, we could be staring at the beginning of the end for many such overleveraged crypto businesses and the FTX bankruptcy may be remembered as the Lehman moment of the crypto world. 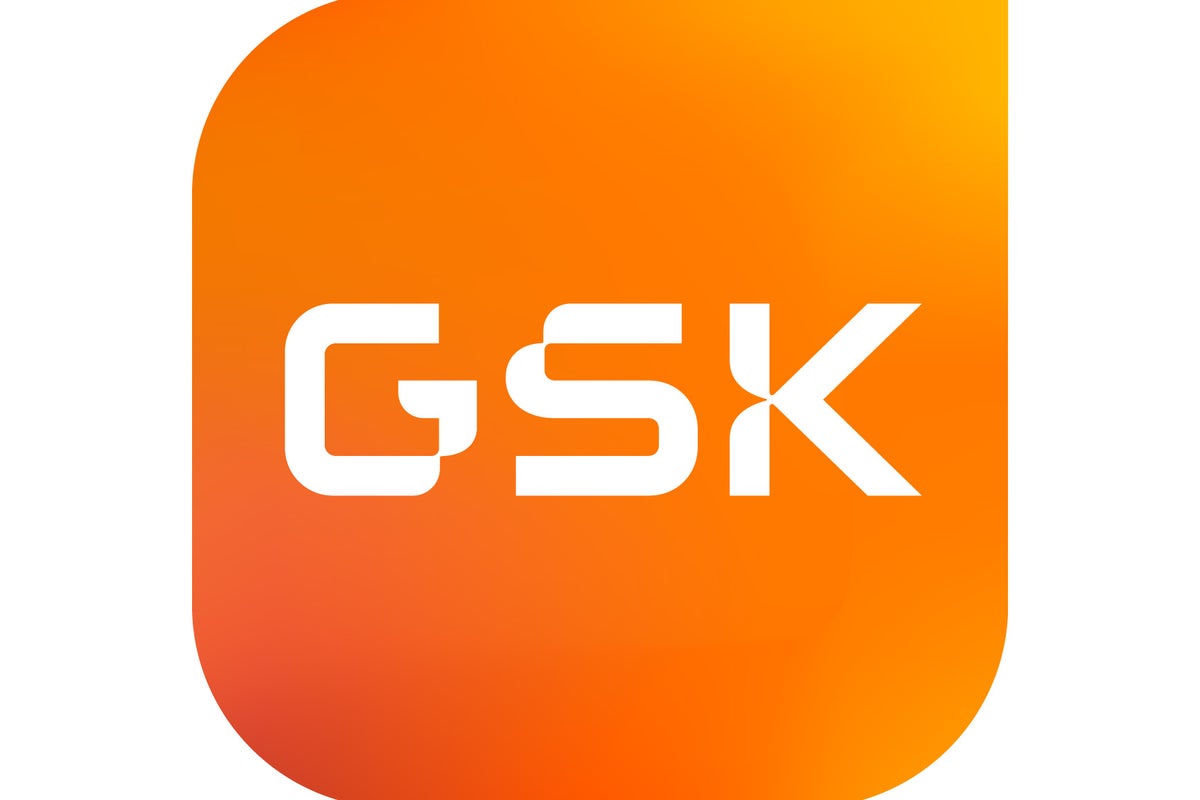 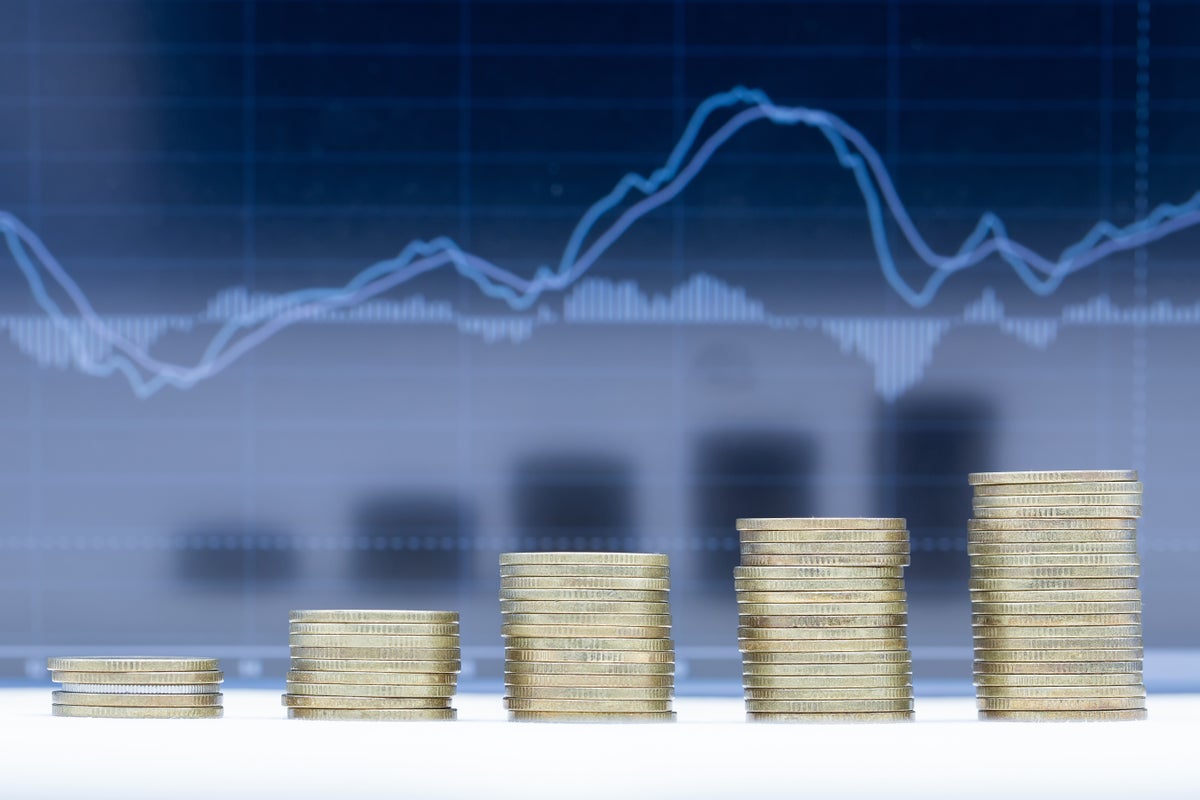 Here’s How Much You Would Have Made Owning Yamana Gold Stock In The Last 5 Years – Yamana Gold (NYSE:AUY) 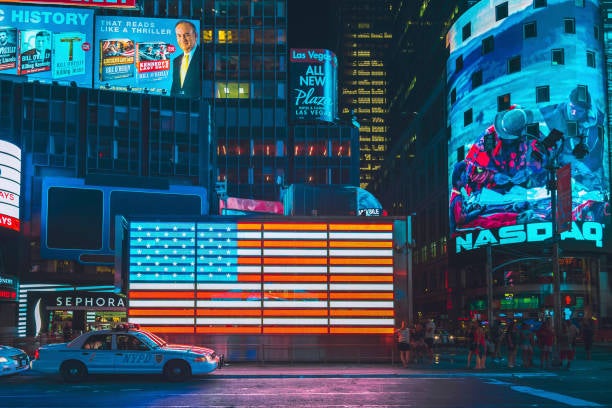