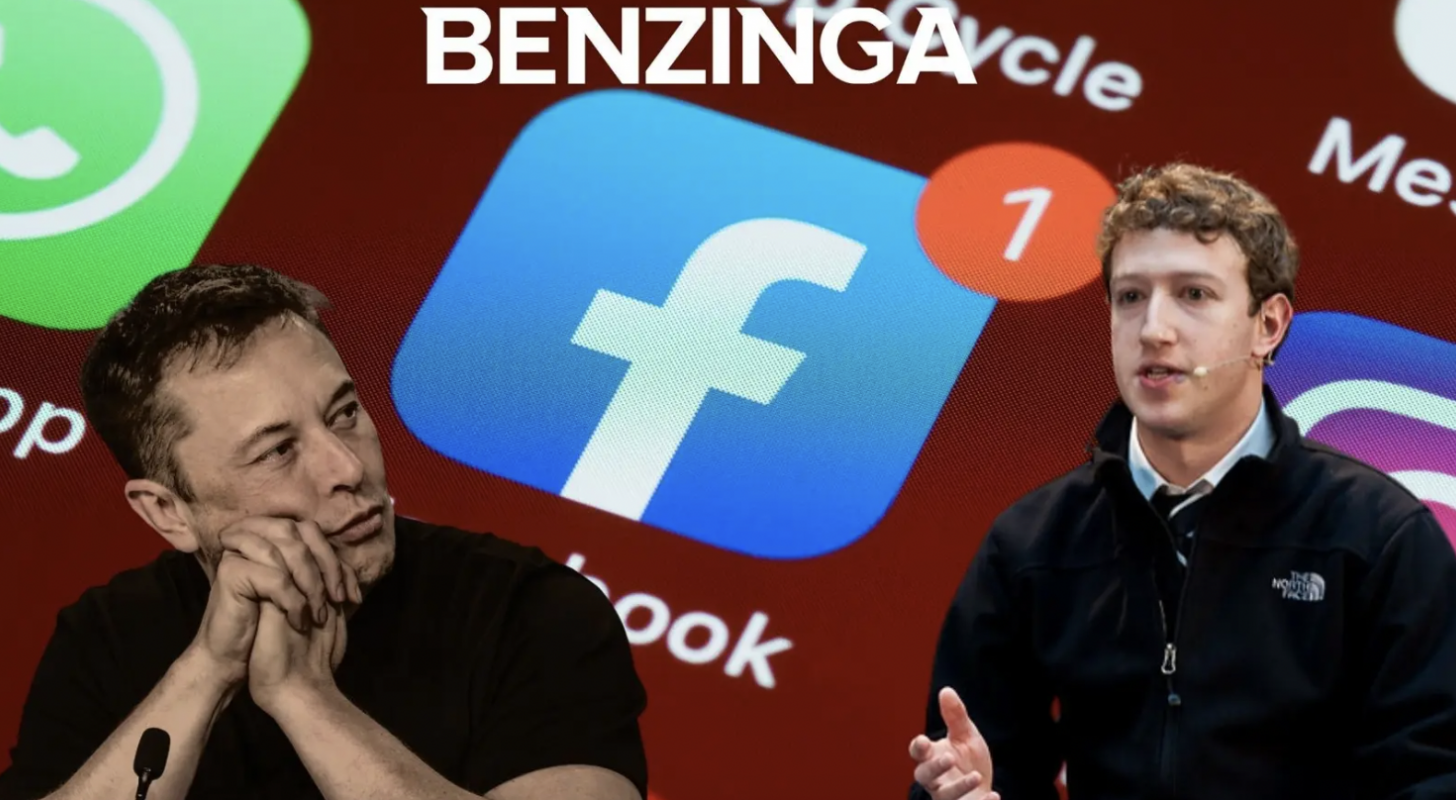 According to a recent Insider report, Zuckerberg said he handled the layoff situation at his organization better than Musk. At a company town hall meeting on Friday, he said Musk needed more time to plan the layoffs as thoughtfully as Meta and other companies did.

However, Zuckerberg acknowledged there are no good answers even if companies approach layoffs thoughtfully.

Earlier, in an official statement, Zuckerberg described the layoffs as “the most difficult changes we’ve made in Meta’s history.”

“I want to take accountability for these decisions and how we got here,” Zuckerberg told his staff. “I know this is tough for everyone, and I’m especially sorry for those impacted.”

A week before, Twitter laid off close to 3,700 staff in departments across the company, including more than 983 employees in California.

Twitter’s layoffs were announced in emails and came without an apology from the new owner.

However, Musk went on Twitter to justify his move and said there was no choice when the company was losing millions of dollars daily. He also said that everyone who exited was offered appropriate severance.

Twitter’s co-founder and former CEO Jack Dorsey apologized for the massive layoffs, saying he grew the company too quickly. “I own the responsibility for why everyone is in this situation,” he said.

Photo: Courtesy of Eirik Solheim and Daniel Oberhaus on Flickr 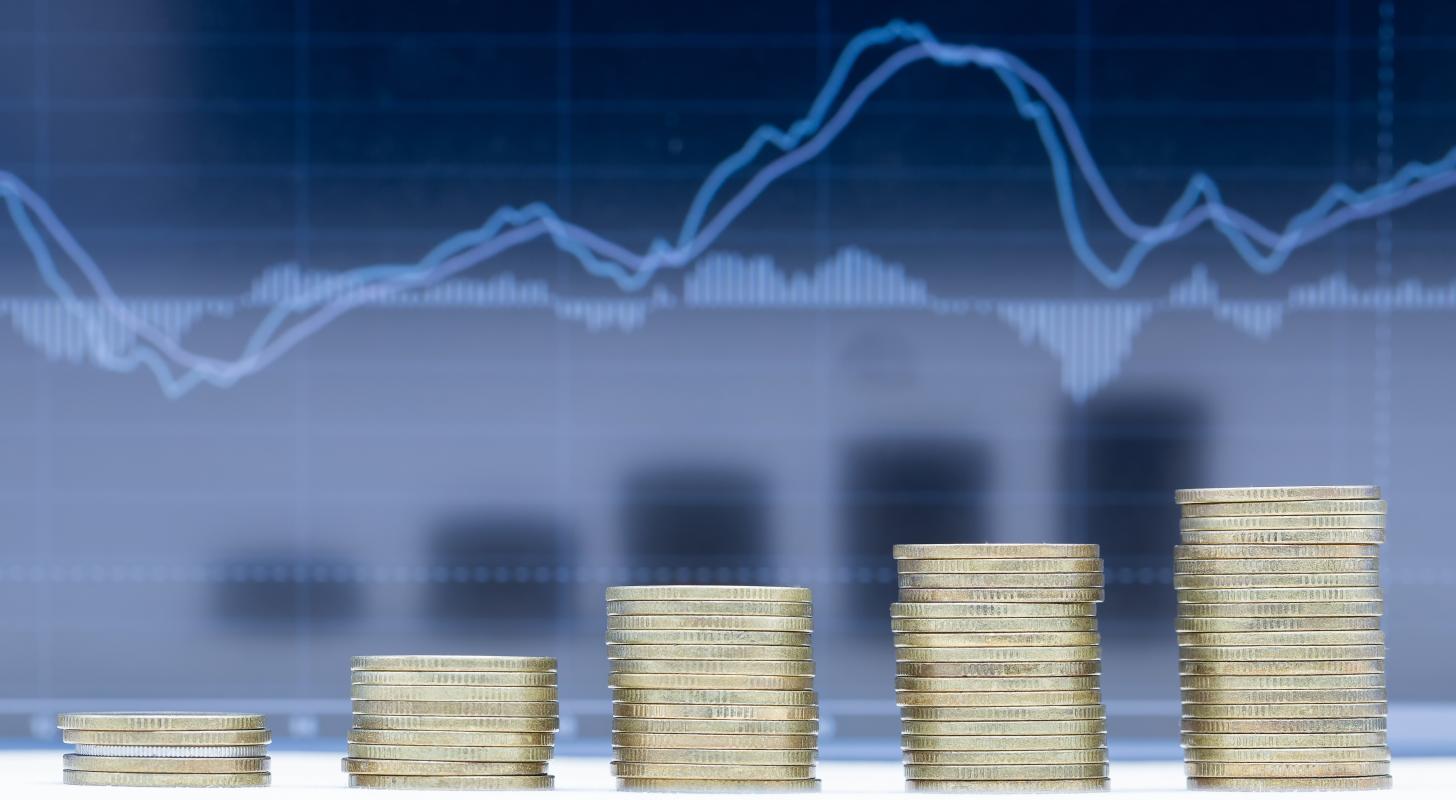