But even after his team emerged with a 22-16 victory to improve to 5-4, Shanahan said he didn’t think Greenlaw should have been ejected and was still befuddled as to why that decision was made.

“It kind of actually blew my mind,” Shanahan said. “I understand the penalty. I totally get that right at the third down marker, he was lowering his shoulder but I have got to learn what that is. I get how it is with penalties and stuff because I think he did hit his helmet … but I thought there had to be intent and something unnecessary and that was a big play right there. For us to lose Greenlaw for the whole game off that, that really shocked me. So, hopefully they can teach us that so we can understand why we lost one of our players.”

Greenlaw’s ejection came with about 30 seconds left in the first half after the hit on Herbert. On third-and-6 at San Francisco’s 40, Herbert scrambled up the middle to evade pressure. As he attempted to dive, Niners safety Jimmie Ward hit him from behind, jolting him forward into Greenlaw, who was closing in from Herbert’s right.

Greenlaw’s helmet collided with Herbert’s as Herbert went down at the Niners’ 35. Officials immediately threw a flag for the hit but spent a few moments deliberating before opting to enforce the penalty and eject Greenlaw.

According to Walt Anderson, the NFL’s senior vice president of officiating, while the penalty is called on the field, the ejection decision comes from the officiating offices in New York. When Greenlaw lowered his head and made forcible contact, it was then up to the officials in New York to determine if the action was flagrant.

Anderson said that “the timing, the manner in which the player had an opportunity to make other choices and to make a different decision” all factor into deciding whether something is flagrant.

Anderson said from the officials’ view, the initial hit from Ward had made Herbert a “downed runner.”

After the hit, Herbert went to the sideline and entered the blue tent to be evaluated for a concussion as backup Chase Daniel handled the Chargers’ final three offensive snaps of the half.

Herbert cleared the concussion protocol at halftime and returned to the game. He finished 21-of-35 for 196 yards with a touchdown and an interception and had five carries for 22 yards.

Greenlaw, who was returning from a calf injury, led the Niners with seven tackles at the time of his ejection. Azeez Al-Shaair, who was in his first game back from injured reserve after a sprained knee, replaced Greenlaw and posted three tackles.

“That’s a tough player to lose,” safety Talanoa Hufanga said. “He’s a guy that’s so energetic, aggressive. A guy that goes out there and flies to the ball, makes the plays that he makes, but if you look at his backup in Azeez, he’s just like him. They’re very similar guys who can just flow to the ball, play their game and be fast and physical.”

While Greenlaw missed the rest of the game after his ejection, he is still subject to additional discipline upon further review of the play from the league. That will likely include a fine and more penalties, up to and including a suspension, according to Anderson.

“That’s a tough play,” end Nick Bosa said. “Stuff happens really fast out there. I know him, he’s not trying to hurt anybody. He’s just trying to make a play. It is what it is.” 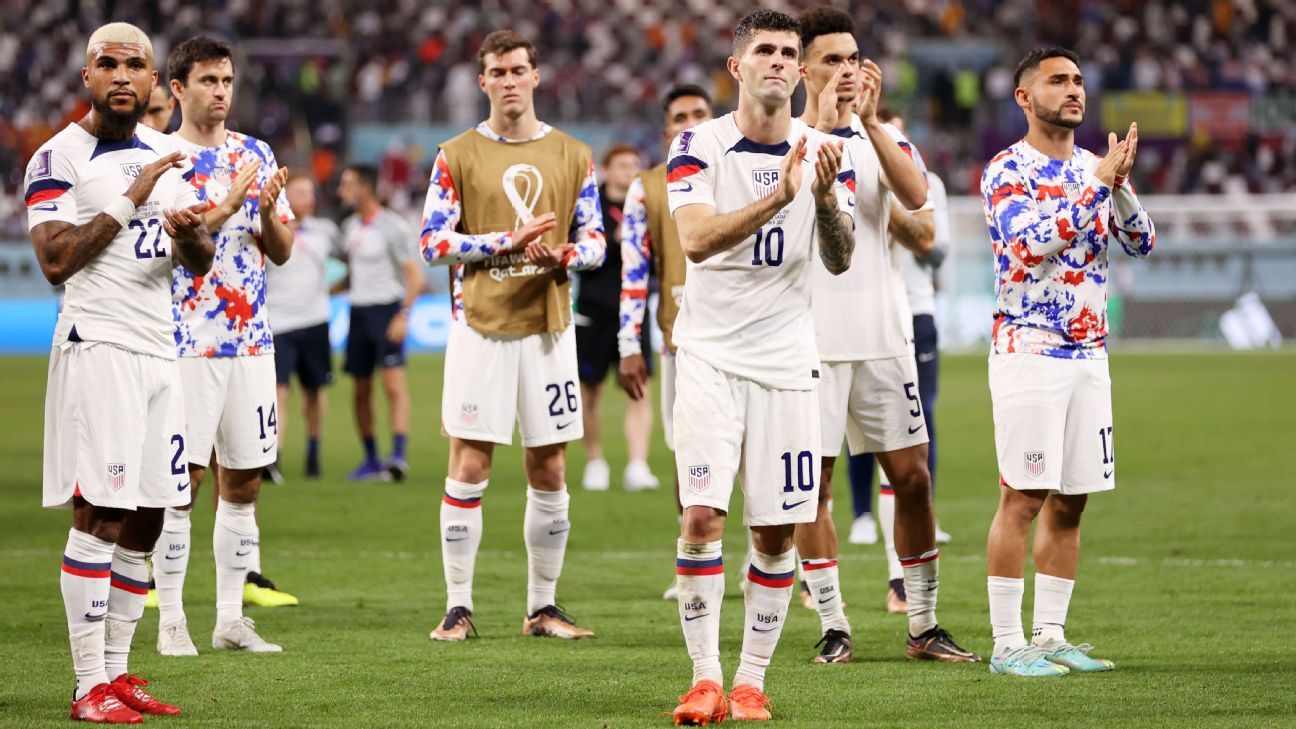 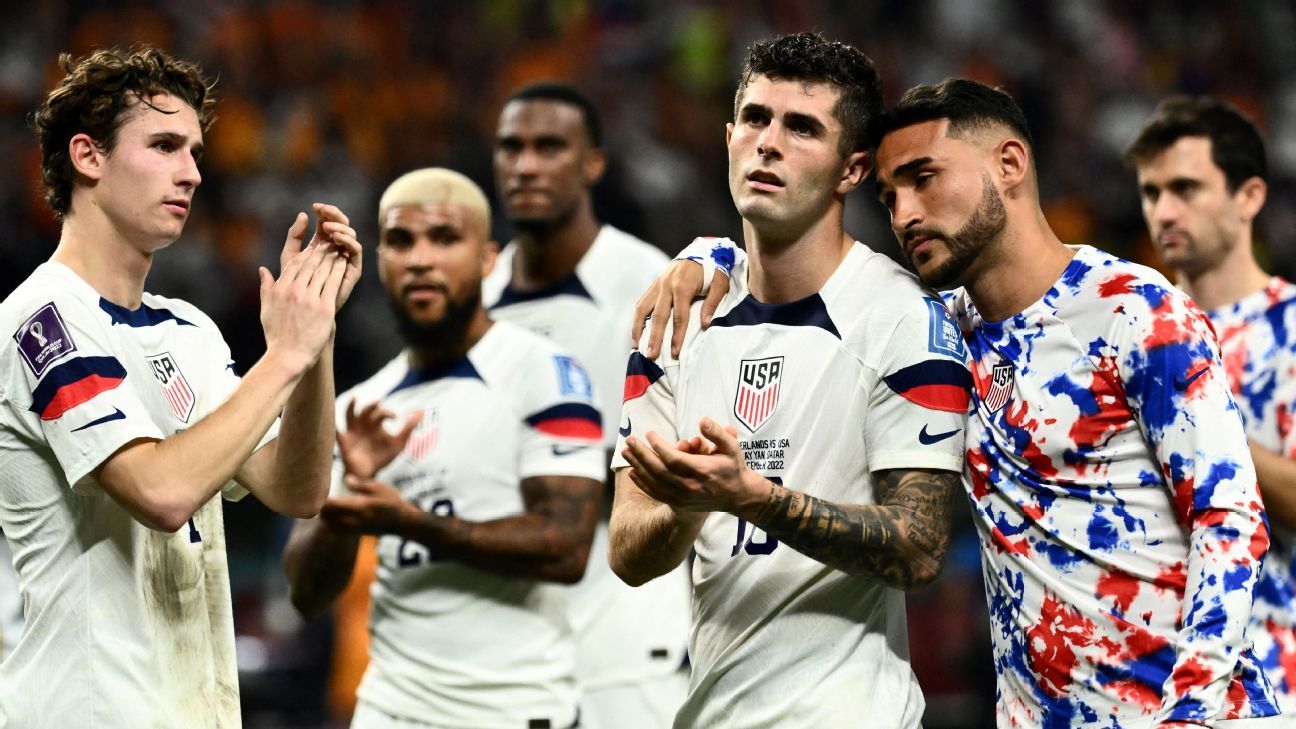 US achieved a lot in Qatar, but left everyone wanting more 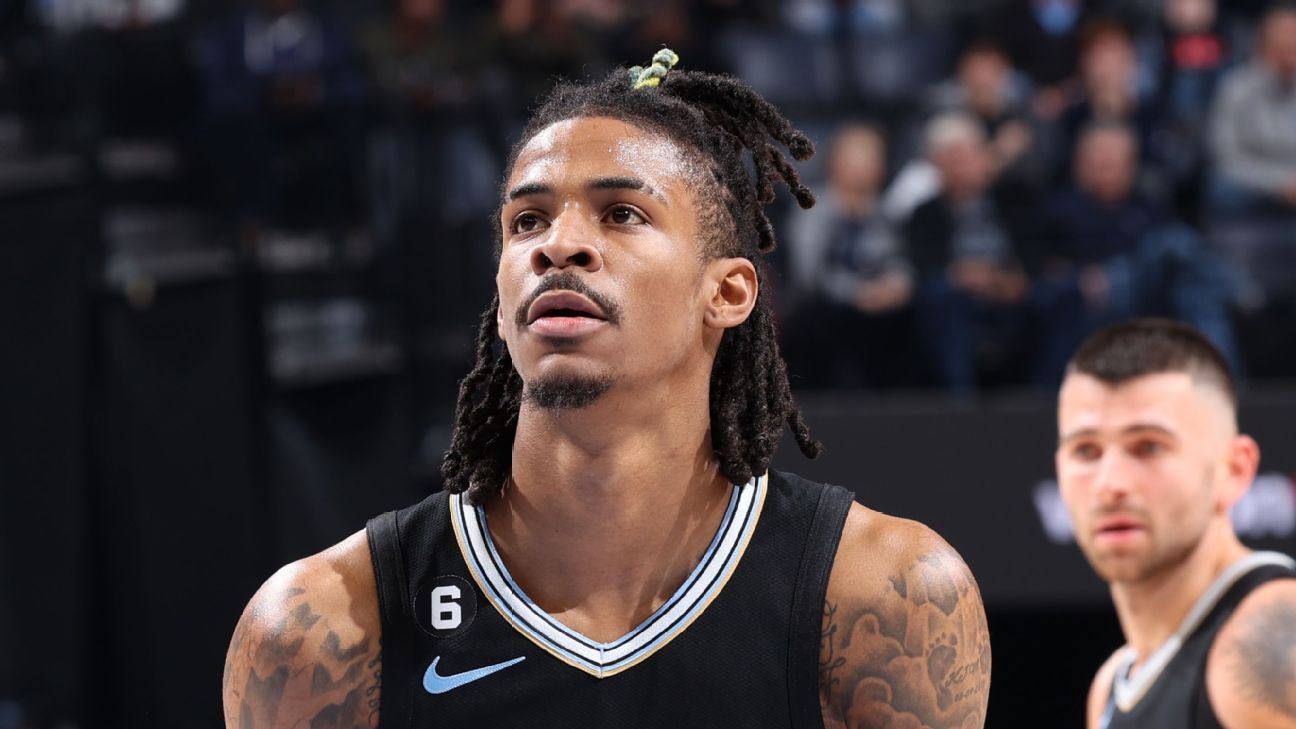