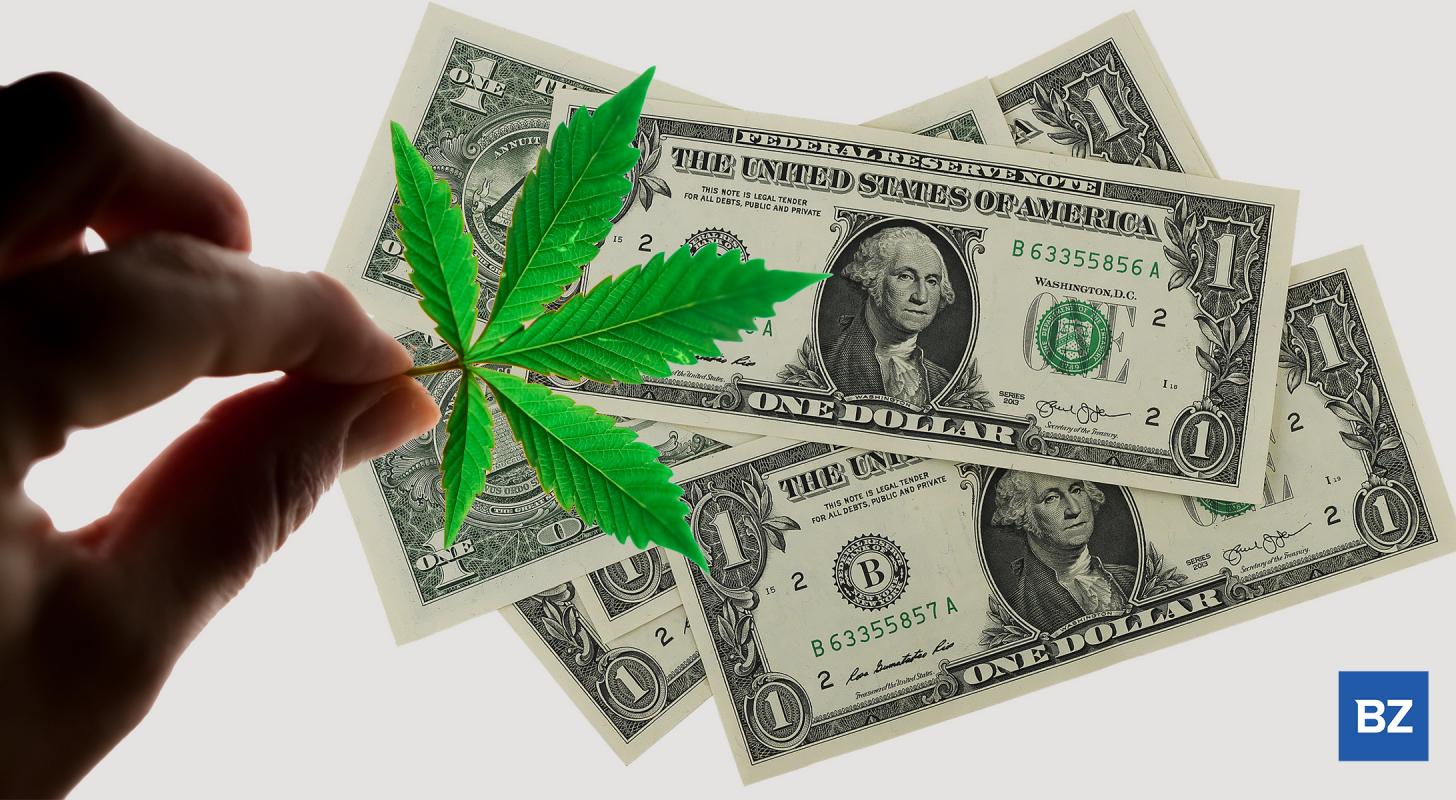 The Toronto-based company reported a 19% year-over-year drop in total net revenues to CA$19.8 million ($14.9 million) in the third quarter, which was transitional for Auxly, CEO Hugo Alves, said.

“We took insights from and listened to our consumers to understand their evolving needs and preferences so that we could begin to deliver on quality improvements across our vape, dried flower and pre-roll portfolio while also implementing pricing reductions,” Alves continued. “These necessary adjustments, along with disruptions at some of our wholesale customers and hurricane Fiona’s temporary impact on our Auxly Charlottetown facility, led to lower than expected revenue for the quarter.”

“We expect to see the benefits of our portfolio and pricing adjustments along with increased traction from our 30+ new SKUs that have launched, or will be launching, in Q4 2022,” Alves said.

© 2022 Benzinga.com. Benzinga does not provide investment advice. All rights reserved.

Meet the biggest cannabis industry players and make deals that will push the industry forward.