Washington will not negotiate Ukraine’s fate without Kiev itself participating, the US president pledged

The ongoing conflict between Russia and Ukraine is expected to “slow down” in the winter time, US President Joe Biden believes. He made the remarks during a press conference after his meeting with Chinese leader Xi Jinping in Indonesia on Monday.

Asked how the capture of the city of Kherson by Kiev’s forces after the Russian withdrawal might affect the conflict and whether it would “signal a turning point” in the hostilities, Biden hailed the development as a “significant victory for Ukraine.” The president also promised not to engage in any negotiations on Ukraine without Kiev participating in them.

“I’ve been very clear that we’re going to continue to provide the capability for the Ukrainian people to defend themselves.  And we are not going to engage in any negotiation. There’s no – nothing about Ukraine without Ukraine,” Biden said, adding that any negotiations with Moscow was a “decision for Ukraine to make.”

At the same time, Biden said the US expected the conflict to “slow down a bit” in the upcoming winter season due to the “inability to move as easily around the country.” The remark echoed recent media reports, citing unnamed Biden administration officials who suggested the hostilities are coming to a “weather-enforced pause.”

“But I think it remains to be seen exactly what the outcome will be, except that I’m confident that Russia will not occupy or defend (sic) Ukraine as they intended from the beginning,” Biden concluded.

Neither Kiev nor Moscow, however, have signaled that they have been expecting a pause of sorts in the ongoing conflict. “We can’t freeze anything – we are not a refrigerator,” Alexey Danilov, the head of Ukraine’s National Security and Defense Council, stated on Saturday. “We can liberate our territories regardless of the weather, regardless of the season.”

Russia, for its part, has repeatedly pledged to continue its military operation, with the country’s top officials stating that it will conclude only when its goals are met. At the same time, Moscow has repeatedly signaled its readiness for negotiations, blaming a lack of engagement on Kiev. Ukraine’s stance on the matter has shifted several times since the conflict began in late February, with President Vladimir Zelensky in October officially banning any talks with his Russian counterpart Vladimir Putin. 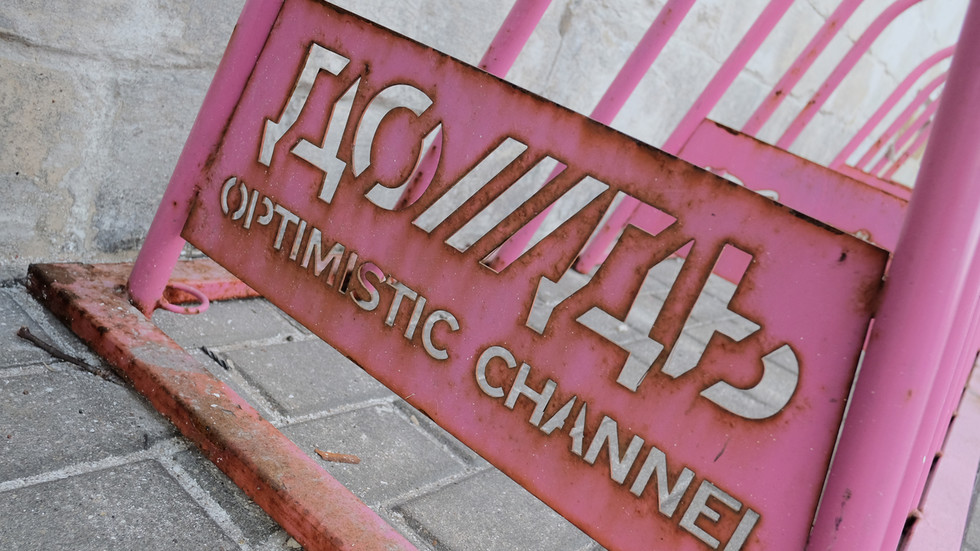 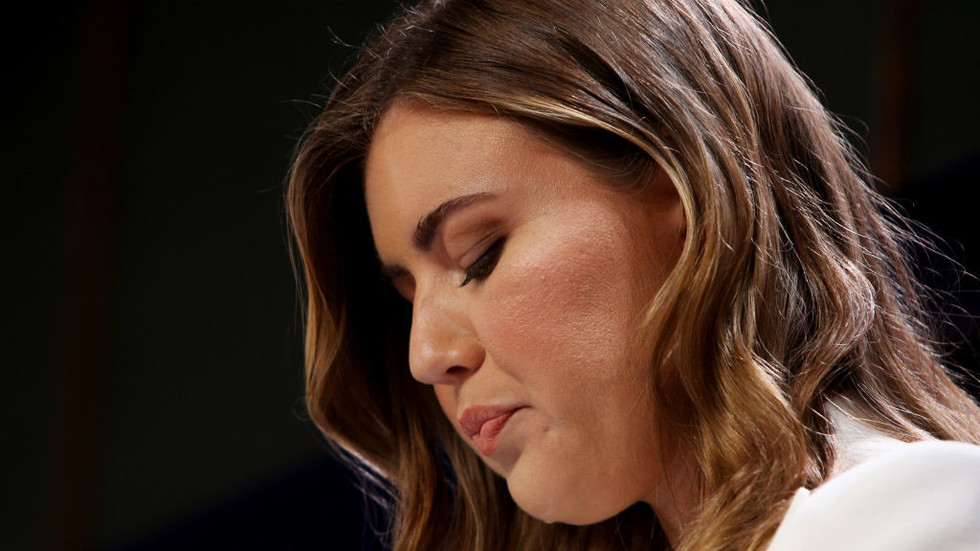 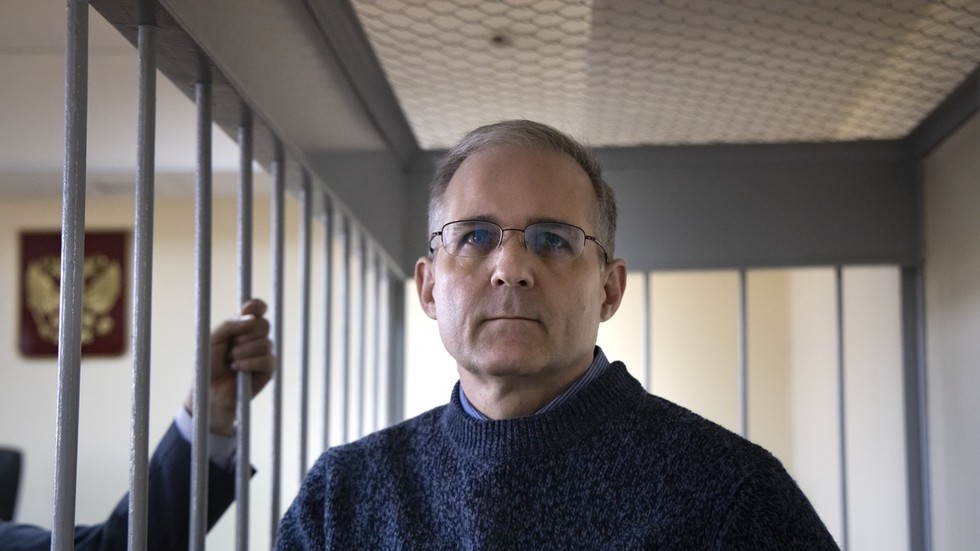 Trump fumes over ‘embarrassment’ for US — RT World News