Bills had 12 men on field for crucial OT play vs. Vikings 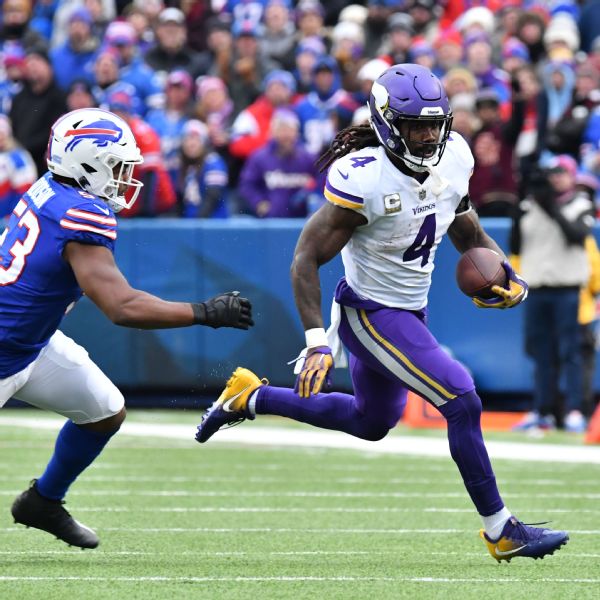 The Buffalo Bills had 12 men on the field when they made a critical defensive play in overtime in their wild game Sunday against the Minnesota Vikings.

The play occurred with 5 minutes, 17 seconds remaining in the overtime period, just after the Vikings had completed a 24-yard pass to receiver Justin Jefferson to set up a first-and-goal at the Bills’ 2-yard line.

On the next play, Vikings tailback Dalvin Cook was tackled for a three-yard loss. Coach Kevin O’Connell said afterwards that “I do believe there was 12 players on the field” on that play, but said he wanted to confirm that via tape. An ESPN review of the game video clearly shows 12 defensive players.

Had it been flagged, the Vikings would have had first down at the 1-yard line instead of a second-and-goal at the 5.

Vikings quarterback Kirk Cousins took a sack on second down and threw an incompletion on third down, leading to a field goal that allowed the Bills to have a possession.

Earlier, the NFL’s on-site replay booth failed to initiate a review on what was ruled a completed 20-yard catch by Bills receiver Gabriel Davis with 17 seconds remaining in regulation. NFL senior vice president of officiating Walt Anderson later told a pool reporter that the play should have been reviewed and that it would have been reversed to incomplete if it had.

That completion put the Bills in position to tie the game and send it into overtime. 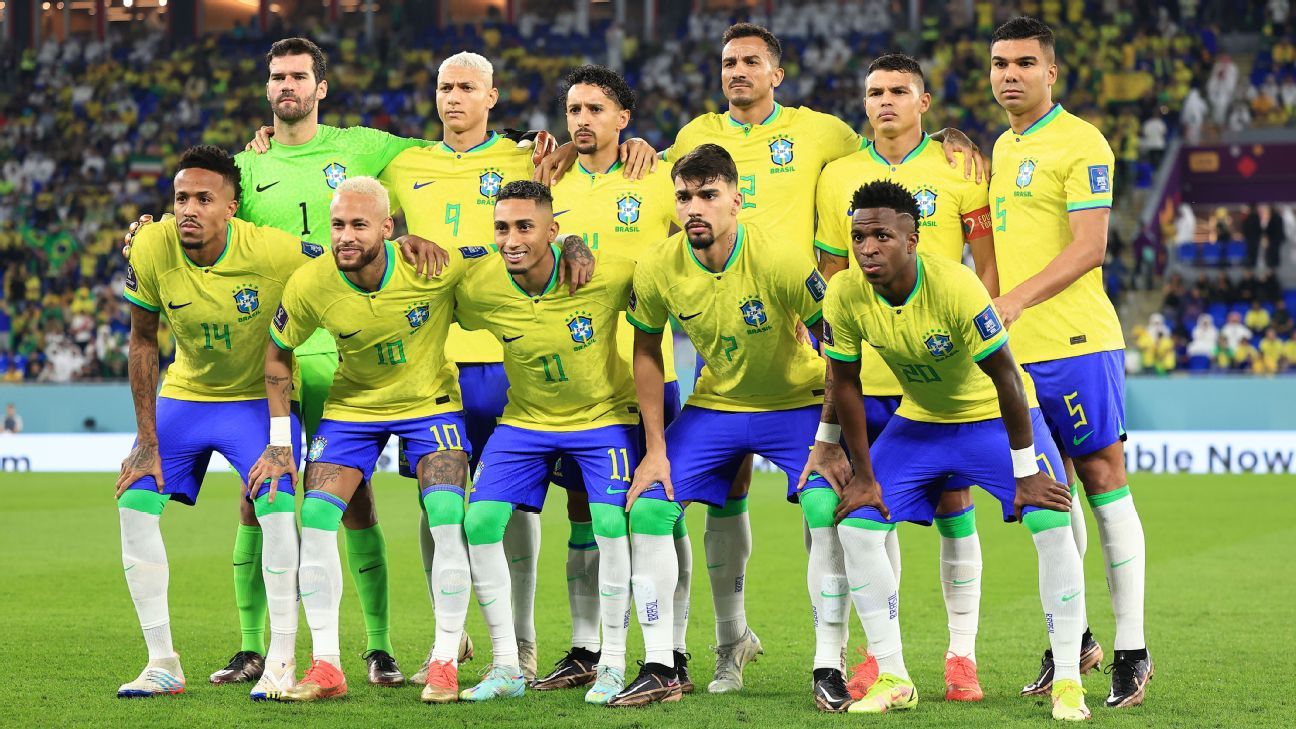 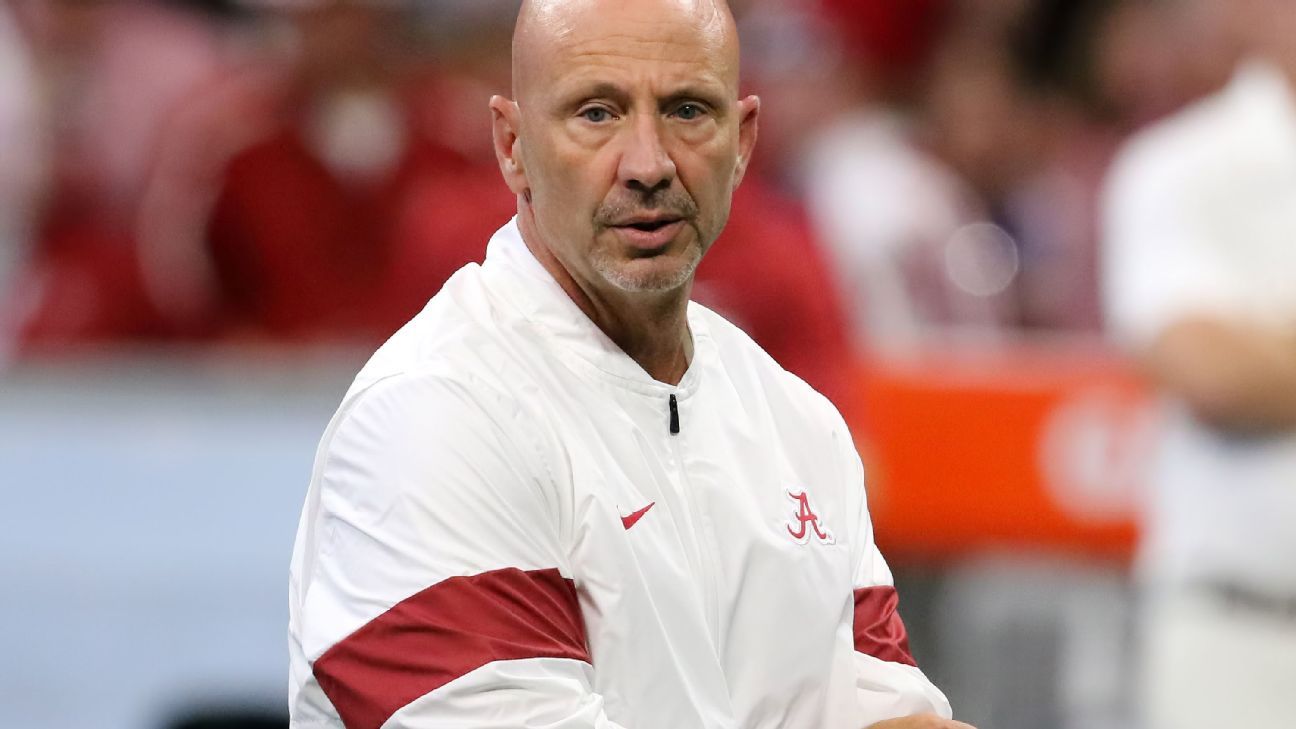