“Yellowstone” is back, and Kevin Costner’s character, John Dutton, has been patiently awaiting election results, just like the millions of fans pining for the return of their favorite drama.

A trailer for the new season of the Taylor Sheridan-show revealed Dutton’s process of being sworn in as governor, only adding more clout to the seventh-generation rancher and his dynasty, but keeping Dutton away from his beloved ranch.

“I know how hard it’s going to be on him,” Costner told USA Today. “His heart is at the ranch, not trying to find middle ground with people. That’s going to be problematic. He has a lane that he operates in that is not as expansive as some would want it to be. And he won’t change.”

Viewers have immersed themselves in all-things “Yellowstone,” so much so that executive producer Sheridan created spinoffs “1883” and “1923,” due out in December.

Kevin Costner returns to “Yellowstone” season five where he portrays John Dutton on the Paramount network show. Costner said he wouldn’t run for politics, unlike his character on the show.
(Paramount)

Costner’s on-screen persona may have more of an interest in the public political forum than he ever will, though.

“No, I don’t think there’s any reason for me to run,” he said before adding, “though I wish the people that did run had a bigger vision and more of a morality about how they see the country evolving. I’m disappointed.”

WATCH ‘YELLOWSTONE’S’ NEW SEASON 5 TEASER THAT DEBUTED DURING THE VMAS: ‘ALL WILL BE REVEALED’

The “Field of Dreams” star refuses to pick a side, and has supported a wide spectrum of candidates. He gave support to 2020 presidential Democratic candidate Pete Buttigieg, and also Wyoming Republican Rep. Liz Cheney.

Cheney, the outspoken critic of former President Donald Trump lost the August primary election and then campaigned for Democrats during the midterms in an attempt to block any Trump allies from winning.

“His heart is at the ranch, not trying to find middle ground with people,” Costner said of John Dutton.
(Paramount)

Costner, 67, has no regrets about supporting any candidate.

“Just because you lose doesn’t mean you’re done; it doesn’t mean you’re even wrong,” he said. “I was clear that (Cheney) probably wasn’t going to win her election. But I wanted to let her know, as a citizen, how much I appreciated her brave, clear-headed stance.”

Costner’s stance brought criticism, even from some of his “Yellowstone” fans.

“I didn’t really care how the cookie crumbles, that people that liked me now don’t like me,” he said. “That’s OK.”

His decades-long career has included working on some of the industry’s biggest films, including “Dances With Wolves” and “The Bodyguard.” He’s also overcome huge Hollywood disasters such as “Waterworld.” Costner doesn’t take “Yellowstone” success for granted.

Kevin Costner thought he was only doing one season of “Yellowstone” and stayed on for four more.
(Richard Bord)

“I’m not naïve; I’m aware that it’s a No. 1 show,” he said. “You’re always happy when something’s received well. I’ve had things that I thought were pretty good that weren’t exactly hits. But you cannot be driven by the ratings; you just appreciate that there’s an audience.”

He admitted the show wasn’t initially a long term pursuit, but he’s still in on the ride.

“I was only going to do one season, but I’ve done this many,” he said. “I give everything I can to what I’m doing. But the moment I feel that it’s not right, I’m just going to step away.” 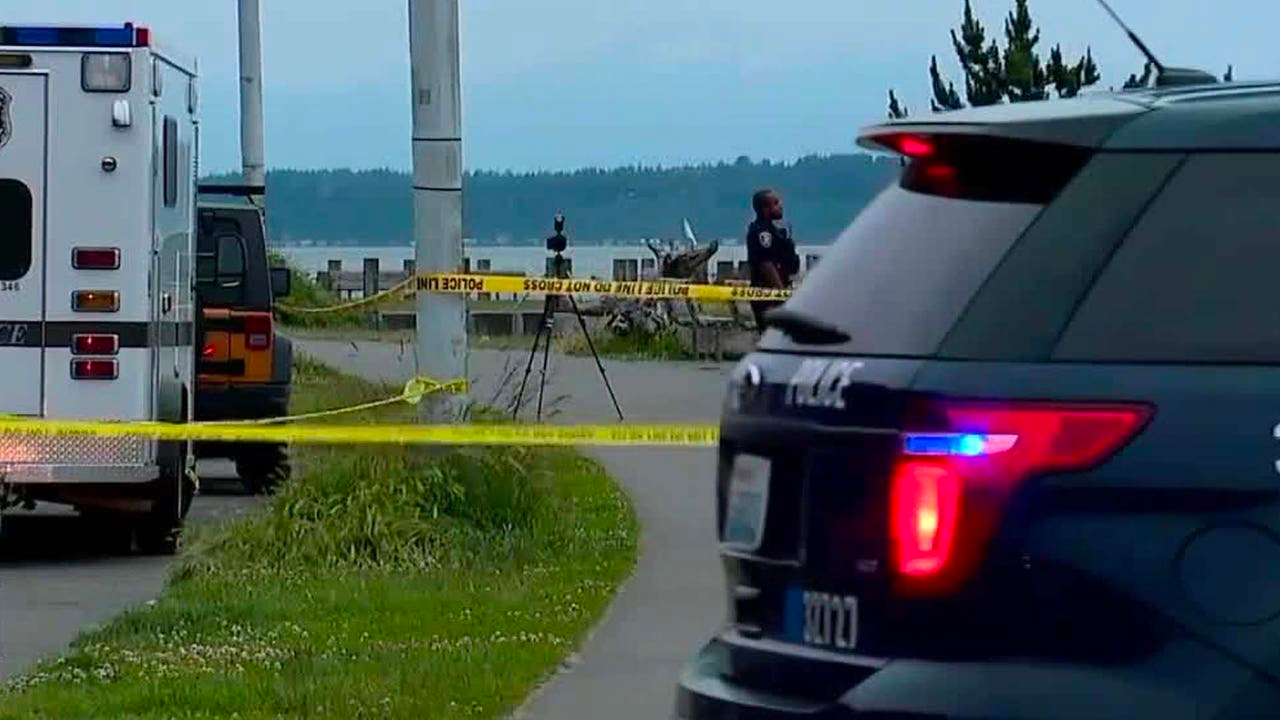 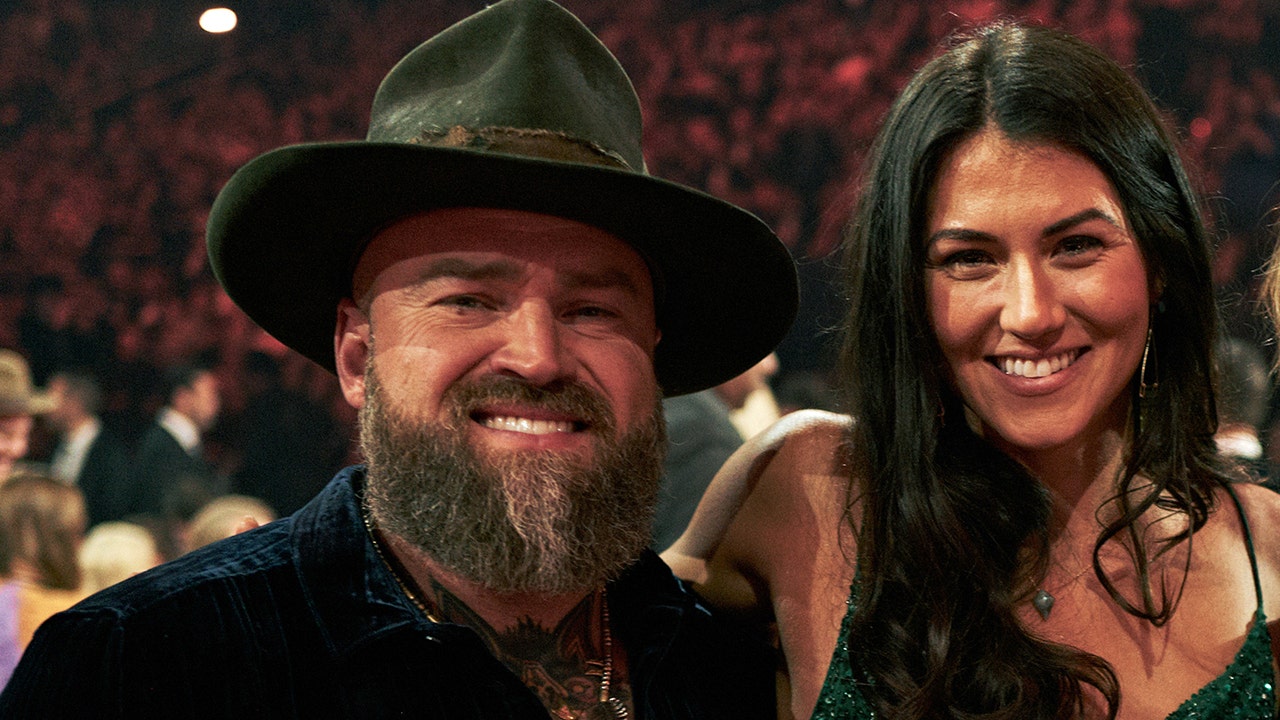 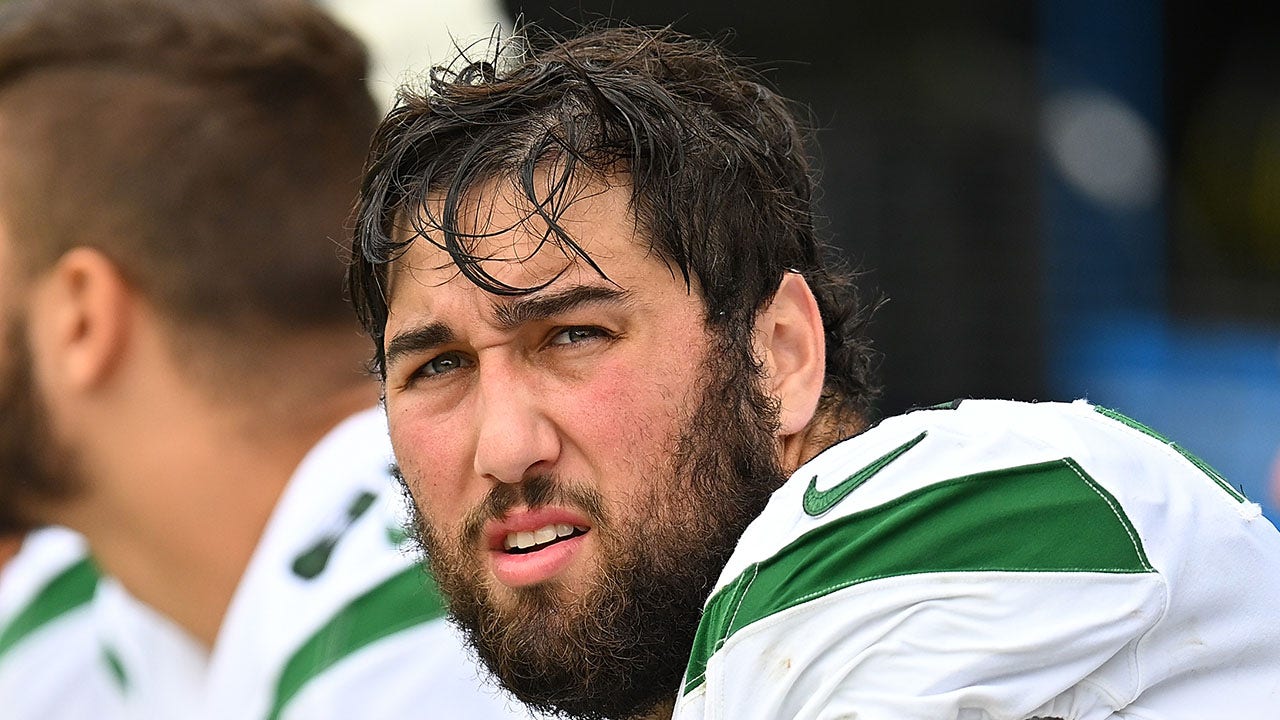