The 10 women gathered on yoga mats in a New Orleans suburb, the lights dimmed.

“I’d like to invite you to close your eyes,” instructor Stephanie Osborne said in a soothing voice from the front of the room. The only other noises were the hum of the air conditioner and the distant sounds of children playing in a nearby field.

For the next hour the women focused on various mindfulness exercises designed to help them deal with the stress of everyday life.

The six-week mindfulness program in Slidell, Louisiana, is the brainchild of Kentrell Jones, the executive director of East St. Tammany Habitat for Humanity, who was concerned about the health of her colleagues and others affected by Hurricane Ida, which ripped through this region east of New Orleans last year.

Participants meet for an hour once a week for six weeks beginning with the inaugural session this fall and plans for future sessions next year.

Prospective participants, who had to be living in the parish during Hurricane Ida, filled out a survey asking them questions such as whether they had struggled with lack of sleep or had problems paying bills or having to relocate since the hurricane. They don’t have to be clients of Habitat for Humanity’s housing programs, although some are.

Jones said the organization’s clients have struggled with being displaced from their homes, trying to complete repairs while dealing with insurance and living through another hurricane season in which the calendar is filled with anniversaries of previous storms and everyone keeps an eye glued to the television for weather alerts.

One family she works with had to move to Mississippi in the aftermath of Ida while their tree-damaged home was repaired. Just as the repairs were completed, the husband died of a heart attack.

“You have people that are stressed,” she emphasized.

Participants in a six-week mindfulness course put on by East St. Tammany Habitat for Humanity and the Northshore Community Foundation gather in Slidell, La.
(Kentrell Jones via AP)

The program hits on a growing concern — the long-term stress that extreme weather events such as hurricanes can take on the people who live through them. People who work in hurricane-affected areas often talk about the stress the long rebuilding process can take on people and the anxiety stirred up during hurricane season.

In late August, with anniversaries of Hurricanes Katrina and Ida looming, the New Orleans emergency preparedness social media feed reminded residents of something called the “anniversary effect,” which might trigger feelings of depression or PTSD. After Hurricane Ian hit Florida in September, two men in their 70s took their own lives after seeing their losses.

In the north shore region of Louisiana, local mental health officials note that hurricanes are often followed by increased suicides in ensuing years. Nick Richard, who heads the local branch of the National Alliance on Mental Health, said that following 2005’s Hurricane Katrina suicides climbed by 46% in 2007. Other events such as 2008’s Hurricane Gustav or the 2016 floods have shown similar jumps.

Research also suggests extreme weather events such as hurricanes can have long-term health effects on survivors. A Tulane University study found hospital admissions for heart attacks were three times higher after Katrina than before the storm.

Another study published earlier this year looked at mortality rates for counties that experienced a tropical cyclone over a 30-year period, from 1988 to 2018. The research found there were increases for certain types of deaths, including cardiovascular and respiratory disease in the six months after landfall — suggesting death tolls often tabulated in the initial weeks after a storm might be undercounted.

The study’s lead author, Robbie Parks, assistant professor of environmental health sciences at Columbia University, said while major hurricanes such as this year’s Ian get a lot of attention, his research suggested repeated strikes with weaker cyclones also take a toll. He’s concerned the full extent of events like hurricanes aren’t being captured. It’s an “incredible challenge” just counting the dead after a hurricane, he said.

“What if someone has a heart attack in the week after a hurricane?” he said. “Then you’re getting into subjective territory.”

One of the women taking part in the inaugural meditation course is Louise Mace of Slidell. She had just opened her shop selling home decor goods when Katrina wiped it out in 2005. Then, last year, Hurricane Ida’s winds and a tornado damaged her roof; she’s been battling with her insurance carrier ever since as she lives in a camper.

The stress has taken a toll on Mace’s health with her blood pressure jumping up and down. Her doctor recommended meditation and then she ran into Jones, who recruited her for the course. Mace said it has helped her learn techniques to deal with the stress and also to know she’s not alone.

The program is funded by the Northshore Community Foundation. Susan Bonnett, the foundation’s president and CEO, says in the immediate aftermath of events like hurricanes the foundation would receive funding requests around traditional post-disaster needs — tarps for damaged roofs, for example.

But the foundation also noticed funding requests for mental health services months after the storm. At the same time, there was a dearth of mental health services in the region so the organization started looking for creative ways like Kentrell’s mindfulness proposal to address the problems they knew would build after events like Ida.

The mindfulness classes are designed to build skills that the participants can use to address any stresses in their lives, whether those are weather-related or something else like a conflict with a family member.

Take the lead-up to Hurricane Ian, for example, when it wasn’t yet clear the storm was going to hit Florida and not Louisiana. Some of the women gathered outside the community room after the class and talked about whether they needed to book a hotel room in Baton Rouge or get gas for the generator. All of that buildup takes a toll, Osborne said.

“There is an anxiety, a stress around that, especially for folks who are struggling financially,” she said. And if people aren’t aware of how much anxiety they’re holding inside, it can affect things like their health or their jobs: “It starts spilling out in other ways.” 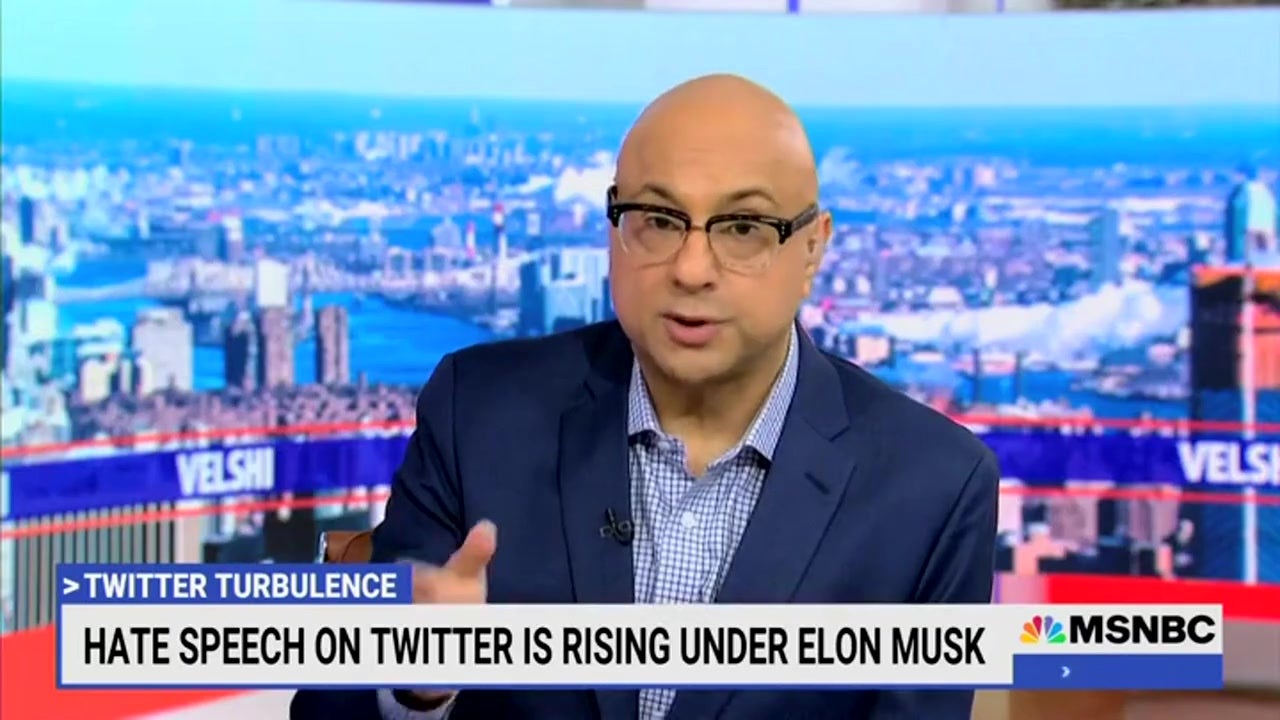 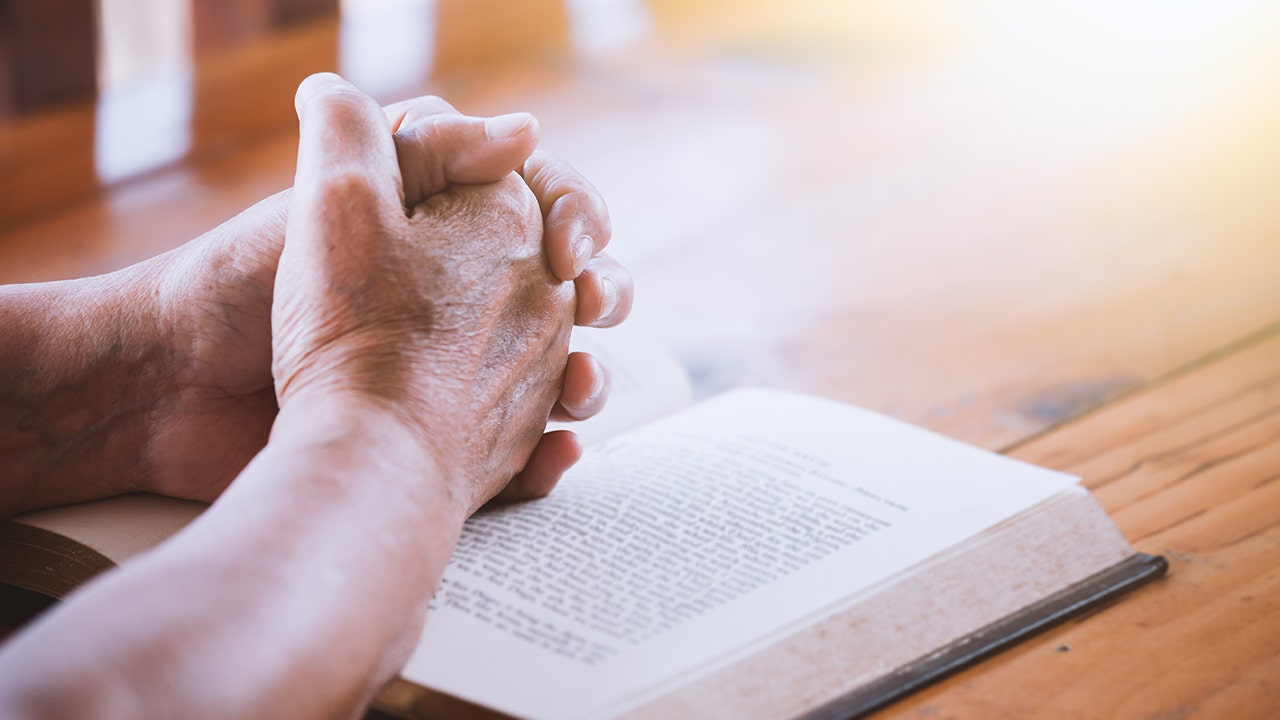