Taylor Swift made the whole room shimmer while wearing a bejeweled ensemble as she walked the MTV Europe Music Awards red carpet for the first time in more than a decade on Sunday.

The 32-year-old singer rocked a stunning David Koma dress, which featured a black bodysuit underneath a sheer, emerald overlay skirt for the show in Dusseldorf, Germany.

Swift was a standout before the ceremony even began, and was crowned the big winner after picking up four trophies, including the best video for her 10-minute anthem, “All Too Well: The Short Film.”

“I can’t believe I get to do this as a job,” she told the crowd after accepting the best artist award. 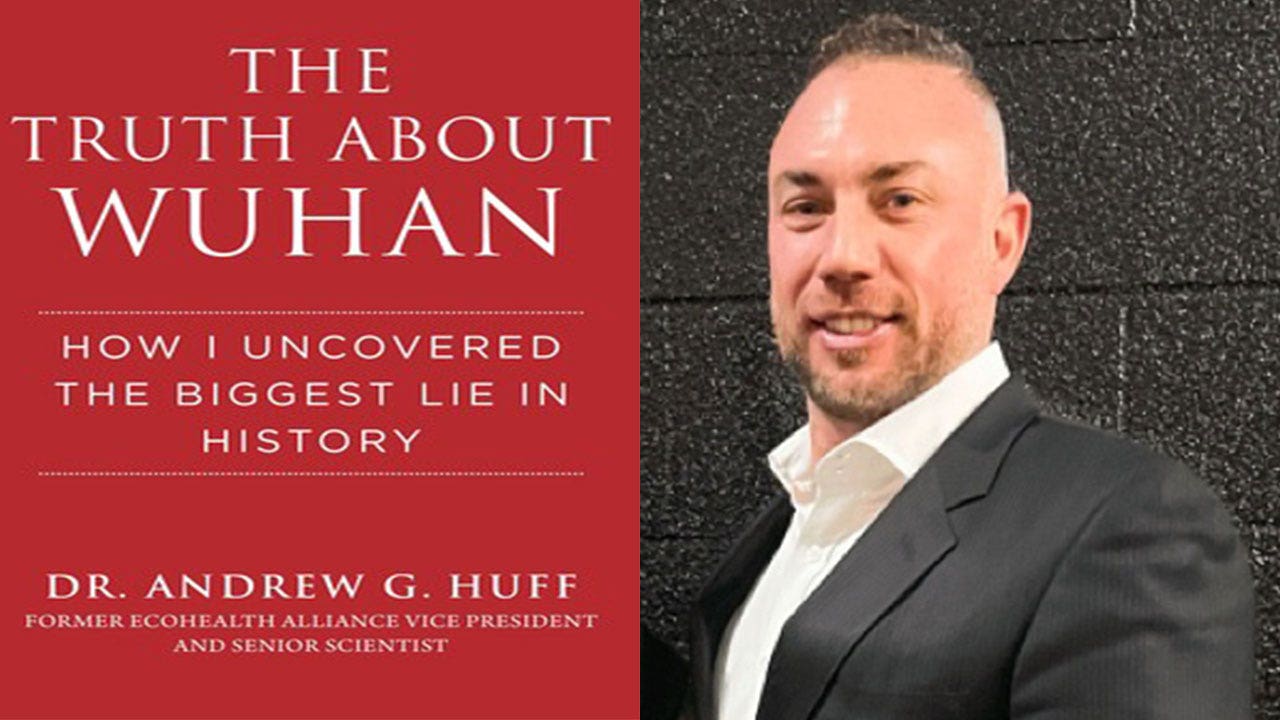