With her decolletage and wrists left entirely bare, Swift opted for just a few silver rings and a spiral of studded ear cuffs on each ear — but her outfit was far from lacking in adornments. Instead of the conventional smatterings of jewels, Swift stepped out in a cascading midi skirt made entirely from a shimmering net of handmade silver and green crystals.

The custom David Koma look, a nod to the designer’s Fall-Winter 2023 collection, was paired with a black spaghetti-strap body and open toed sling-backs. The skirt’s emerald-toned jewels were inspired by the late Queen Elizabeth II’s own emerald collection, according to a spokesperson the label.

Taylor Swift poses with her awards during the 2022 MTV Europe Music Awards in second David Koma look of the night. Credit: Kevin Mazur/WireImage/WireImage

The pop star wore a second David Koma look to accept the accolades on stage: A black and silver crystalized polo-shirt dress acted as the perfect backdrop to her armful of silver MTV trophies. 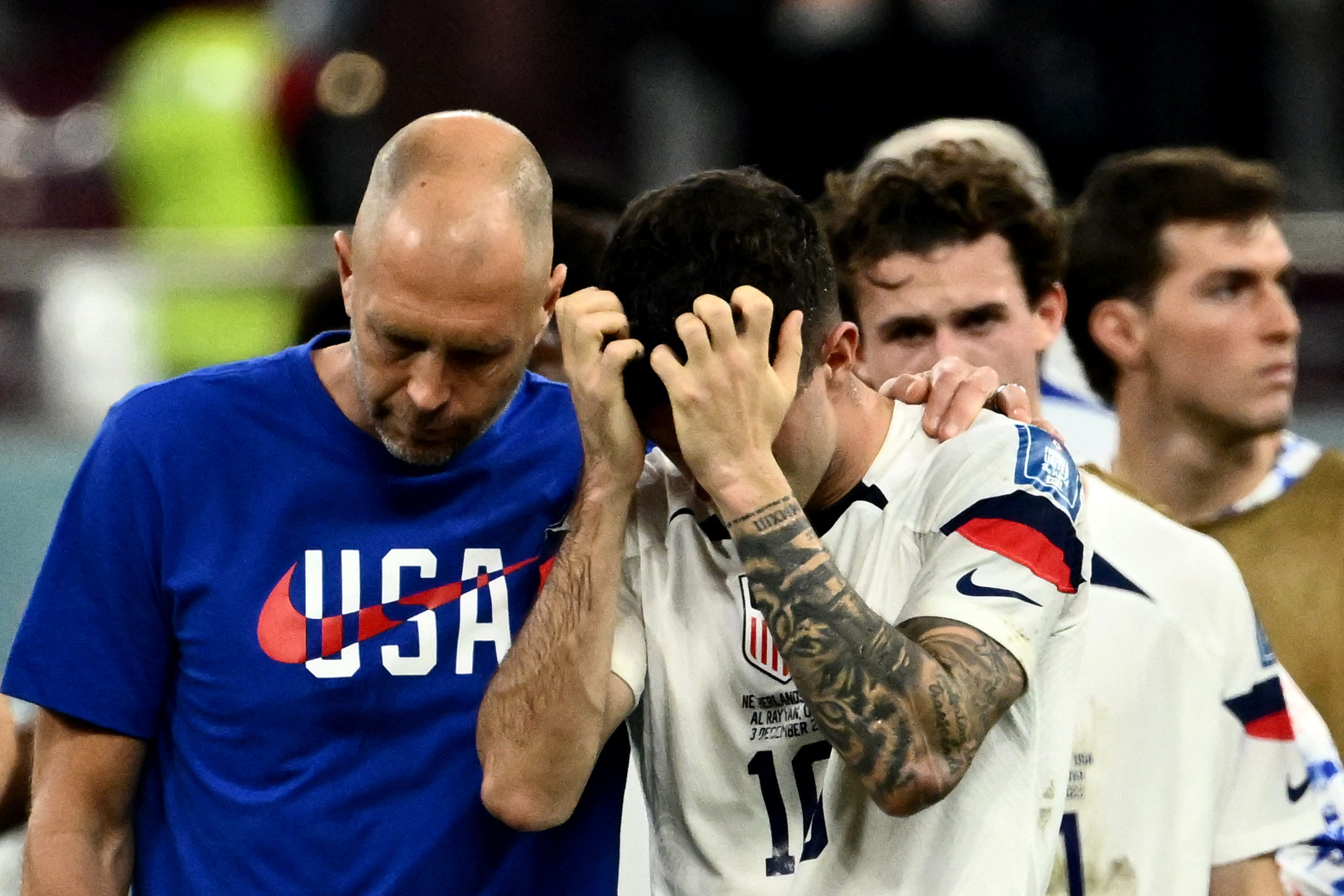 Yes, the viral ‘Cocaine Bear’ movie is based on a true story (kinda)