“Since we have never seen a cycle in which industrial/analog suppliers have avoided a downturn, we’re assuming the latter,” analyst Chris Caso wrote in a note to clients.

Looking ahead, Caso said the company’s first-quarter guidance implied a growth rate of 17% year-over-year, while noting more color is needed on supply and demand going into the next fiscal year.

On Wednesday, a number of key economic reports will be released as a result of the holiday-shortened trading week. These include October’s durable goods figures, initial and continuing jobless claims, a key reading from the University of Michigan on consumer sentiment and inflation, as well as the minutes from the most recent Federal Open Market Committee meeting, among others. 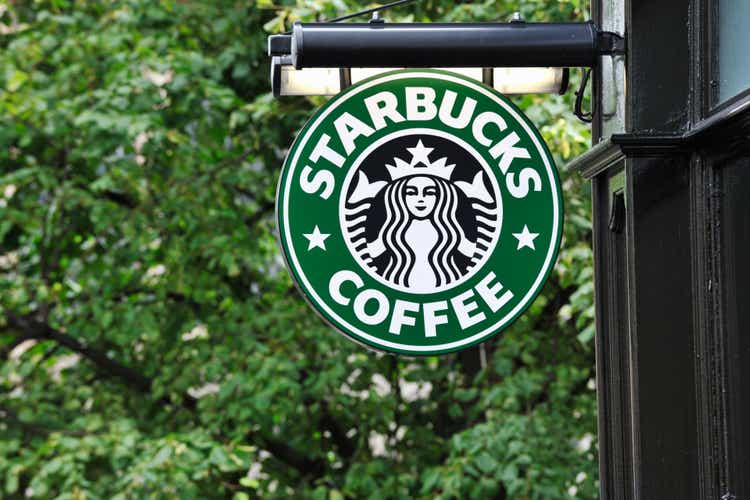 Starbucks dips after Deutsche Bank heads to the ratings sidelines