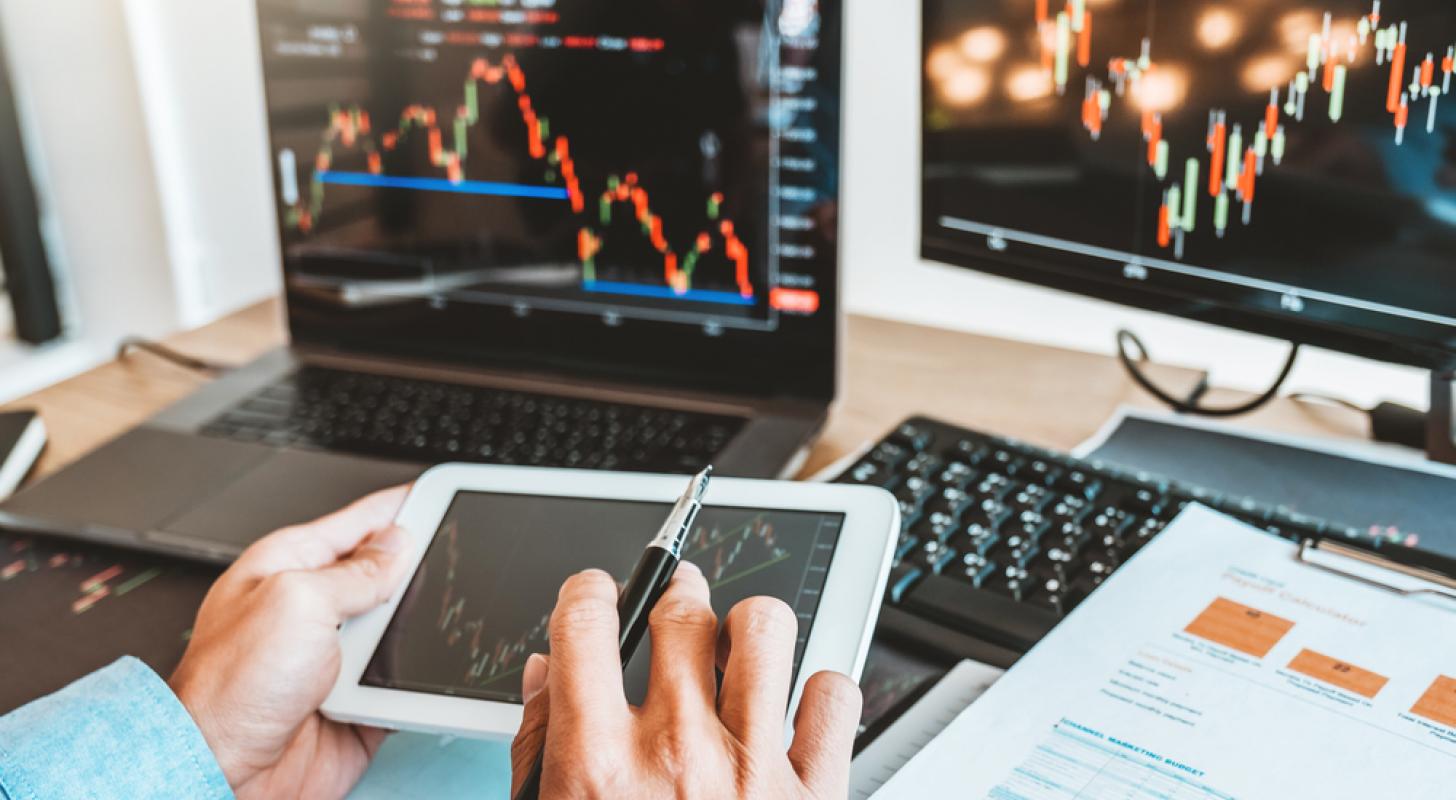 The stock market has been in the doldrums this year but investors are continuing to plow investment dollars into the market.

The fate of the Invesco QQQ Trust QQQ is even worse. The ETF, which tracks the tech-heavy Nasdaq 100 Index, has lost 28% year-to-date.

See Also: Worried About Inflation? This Indicator Suggests Pricing Pressure May Be On Its Way Down

Notwithstanding the lackluster showing by the market, mutual funds and ETFs holding U.S. equities have seen inflows of $86 billion for the January-October period, Wall Street Journal reported, citing data from Morningstar.

Inflows are on track to see the second-most inflows since 2013, the report added. In 2021, the inflows totaled $156 billion, WSJ said.

Valuation Pulling Point? The pullback seen in equities has made valuations attractive, especially when weighed against the growth prospects. The retreat seen this year has been led by tech stocks and big techs haven’t been immune to the sell-off either.

Once the Federal Reserve decides to pivot or pause and the macroeconomic uncertainty settles down, the focus will likely shift to high-quality names with superior growth prospects.

The inflows have helped the U.S. market trade at a pricier level relative to historical norms and to the other developed markets, WSJ said. Citing data from Leuthold Group, the report noted that U.S. stocks were nearly 1.8 times pricier than the other 22 developed markets in aggregate.

The U.S. market is also more richly valued than it has been more than 90% of the time since 1881, the report said, citing data from Research Affiliates.

Read Next: Futures Investing For Beginners