Stocks posted solid gains on Tuesday, bolstered by strong retailing earnings. The Nasdaq and S&P 500 both rose about 1.4%.

The rally among retailers was led by results from Burlington Stores (BURL), Abercrombie & Fitch (NYSE:ANF) and American Eagle Outfitters (AEO). Urban Outfitters (URBN), Nordstrom (JWN) and Citi Trends (CTRN) were among the notable winners as well.

On the downside, Dollar Tree (DLTR) was left out of the retail rally. A weak forecast prompted selling in the low-price retailer.

A string of well-received earnings reports gave a lift to retailing stocks. Brick-and-mortar names benefited the most, as Burlington Stores (BURL), Abercrombie & Fitch (ANF) and American Eagle Outfitters (AEO) all rallied on their respective quarterly reports.

The company reported a quarterly profit that more than doubled the amount predicted by market analysts. Revenue surged 12% to $1.5B.

Dollar Tree (DLTR) endured selling pressure after an earnings forecast included with its latest quarterly update failed to impress. With inflation concerns weighing on the stock, shares of the low-price retailer dropped nearly 8%.

DLTR reported Q3 results that beat expectations on both the top and bottom lines. However, the company said its profit would come in at the lower end of a range between $7.10 and $7.40 per share. Analysts were looking for a figure of around $7.29 per share.

The cautious earnings forecast came as higher expenses cut into the bottom line. The firm raised its sales projection for the full year, saying it now expected a result between $28.14B and $28.28B.

DLTR declined $12.87 to close at $152.37. The slide moderated gains posted earlier in the month, with the stock recording its lowest close since Oct. 24.

Air Products and Chemicals (APD) extended its recent upswing with another 4% rise on Tuesday. With the advance, the stock set a new 52-week high.

Shares have been rising since the first half of October. The stock has climbed nearly 27% in the past month.

With the recent rally, APD has fully regained losses posted earlier in the year. For 2022 as a whole, the stock is now up nearly 5%.

For more of the day’s biggest winners and losers, click over to Seeking Alpha’s On The Move section. 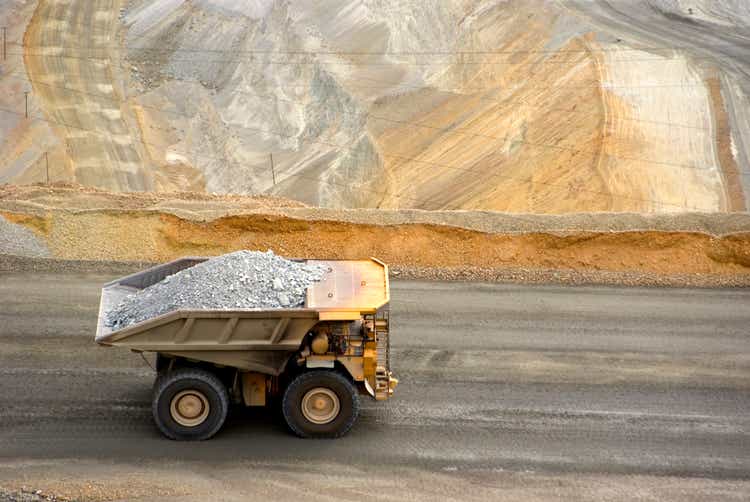 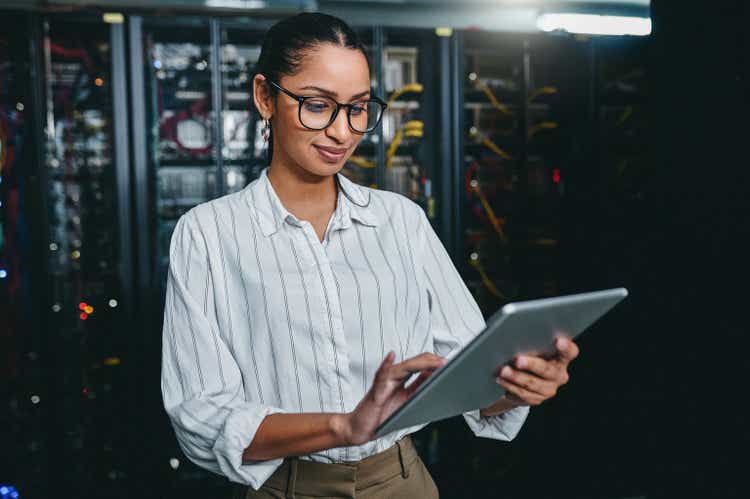 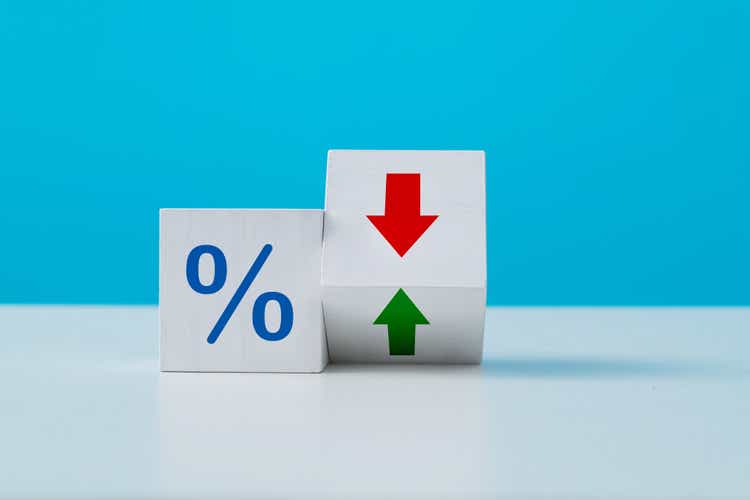