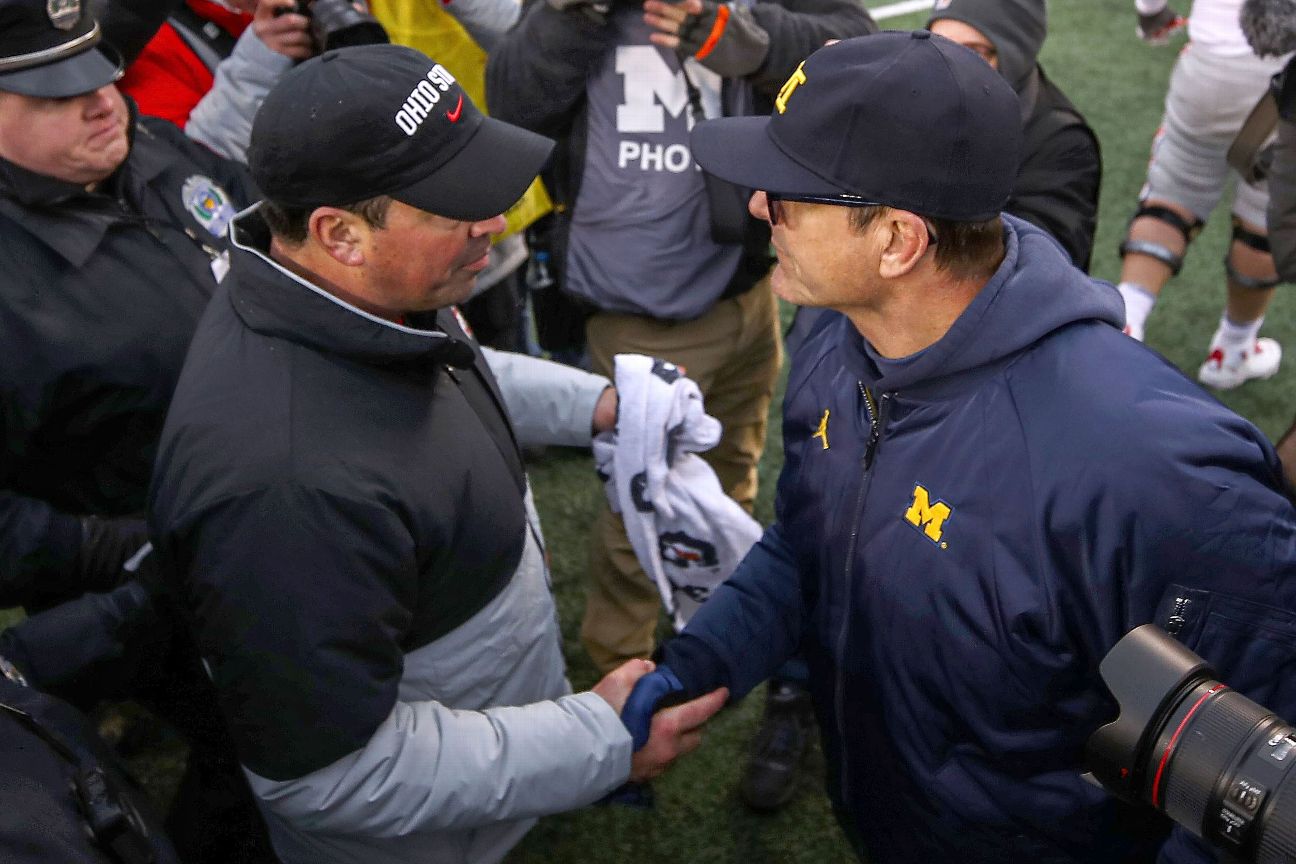 Ohio State coach Ryan Day still has scars from last year’s loss to the Michigan Wolverines, and it has motivated the Buckeyes all season to make sure this season doesn’t end in similar fashion.

“I think you’re shaped by whatever’s happened in your past, and we have scars and it motivated us all offseason,” Day said. “So we’ve worked very hard to get to this moment right here, and now it’s time to go to go prepare the best we can and that’s what we’re going to focus on physically, mentally and emotionally to go play the hardest game we’ve ever played. And we’ll find out where we’re at on Saturday.”

The No. 2 Buckeyes (11-0) host No. 3 Michigan (11-0) on Saturday, with the winner moving on to the Big Ten Championship game and likely to the College Football Playoff. It is only the 12th time that the rivals have met with both ranked in the top 5.

The extra emotion tied to this game can sometimes cause unnecessary distractions and disrupt preparation, but Day said his team has been locked in and focused, partially because of how they felt from last season’s loss.

“I think you start talking about some of those other things, you can get distracted on what the most important thing is right now,” Day said Tuesday. “I think when you’re playing an emotional game and a big game like this, the easiest thing to do is say, ‘Let’s just get to Saturday. Let me just get to the game.’ But we have to utilize every single minute.

“We have that countdown in our building, and every time a minute clicks off of that is one less minute for you to prepare for the game. So let’s utilize every single minute we have to get ready to go.”

The countdown is slowly ticking towards Saturday and the entire season is on the line for both programs.

It was reported that Day had privately said his team would hang 100 points on Michigan. After the Wolverines won last season, then-offensive coordinator Josh Gattis said the Buckeyes were “a finesse team; not a tough team.”

“I really don’t give a s— what anyone outside this program says about our toughness,” Buckeyes tight end Cade Stover said Tuesday. “We know what we’ve got.”

Day and Michigan coach Jim Harbaugh, however, have not provided any bulletin board material this season.

Harbaugh said there is no hate, and his team is just grateful to be in this position. Day said there will naturally be friction, but that he and his team are just focused on what will happen on the field and figuring out ways to stay undefeated.

“But there’s a time and a place to talk about that, and it’s not now.”

The Buckeyes are hoping the time and place is after they win Saturday, so they don’t have to experience the feeling of another loss for the next year.

“Our guys know they felt the pain last year and let it simmer,” Day said. “And we had to chew on that for a whole year, and it’s a long time. So we’ll see the corrections we made, we’ll see about the growth that we’ve made and find out who we are on Saturday.” 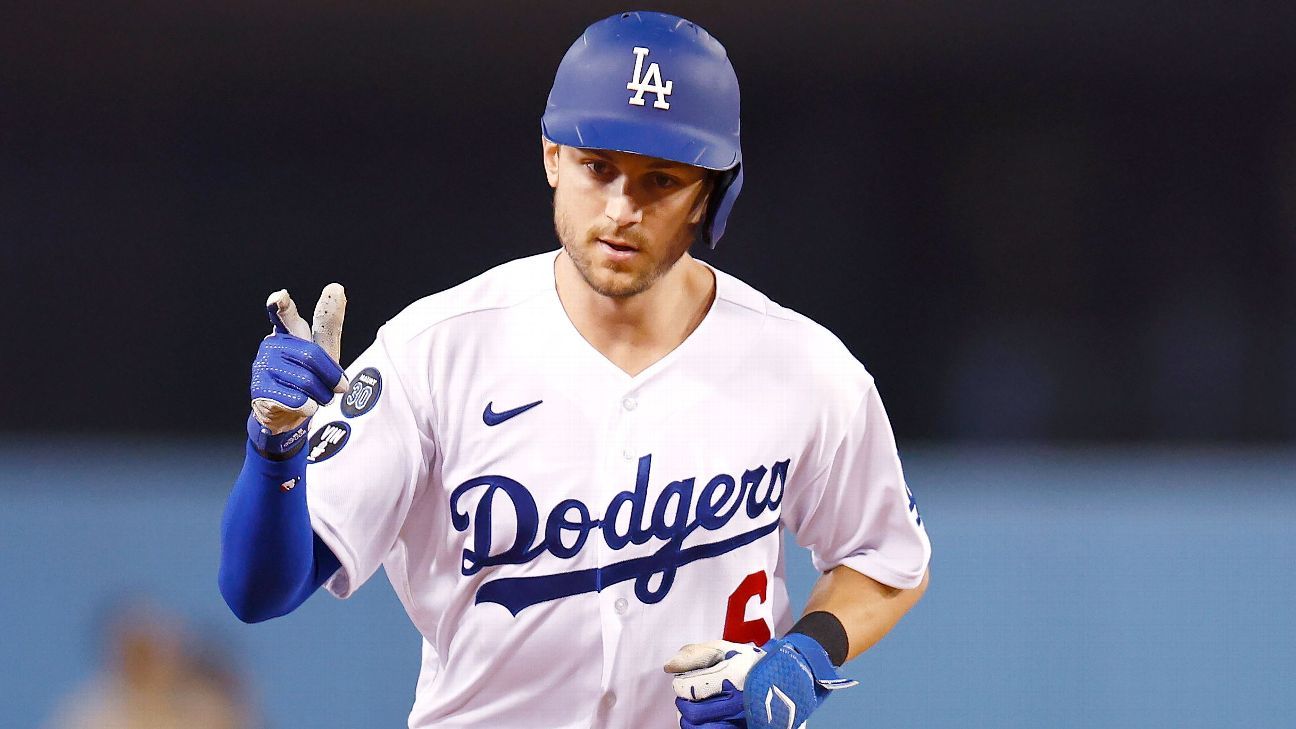 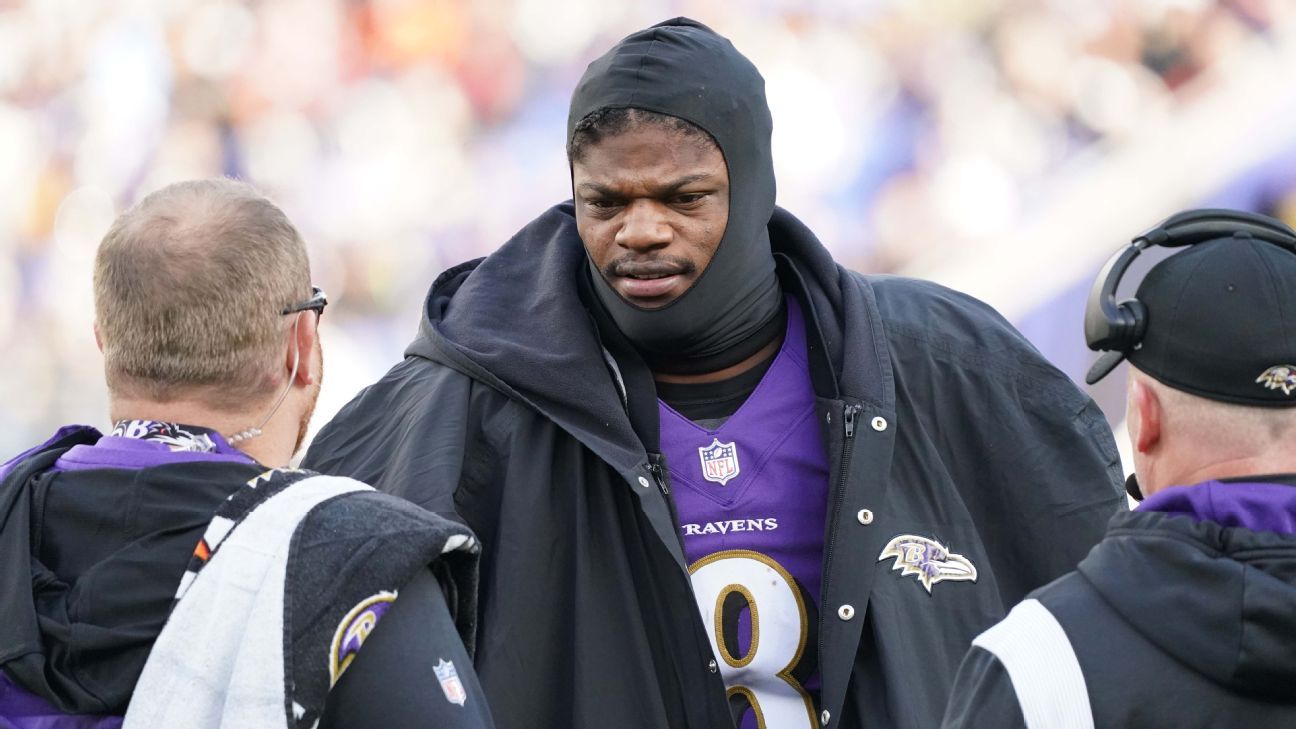 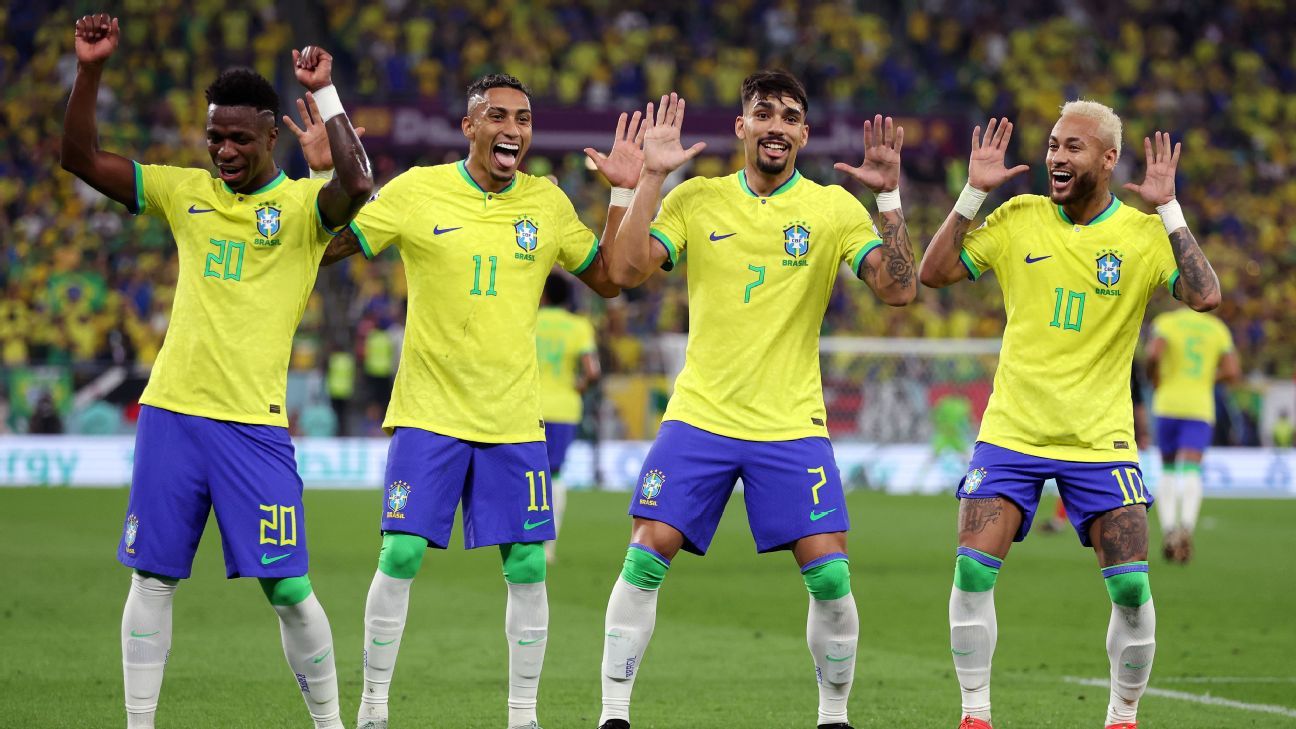