Russia’s ambassador to the UK Andrei Kelin has been pressed over whether he believes his country has committed war crimes in Ukraine.

According to Ukraine, at least 34,000 possible war crimes have been carried out by Russian forces since February. 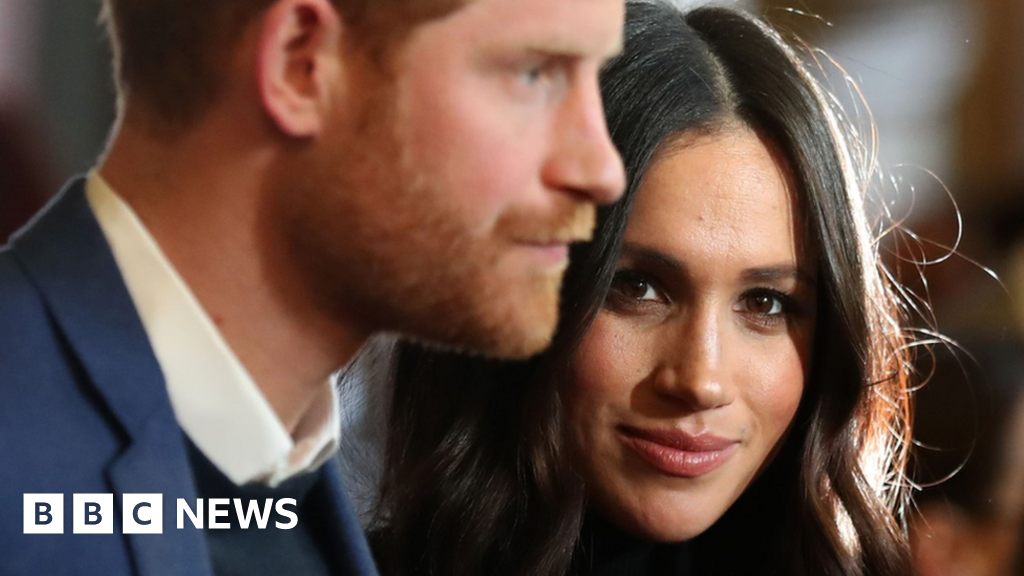 Prince Harry and Meghan: Where do they get their money? 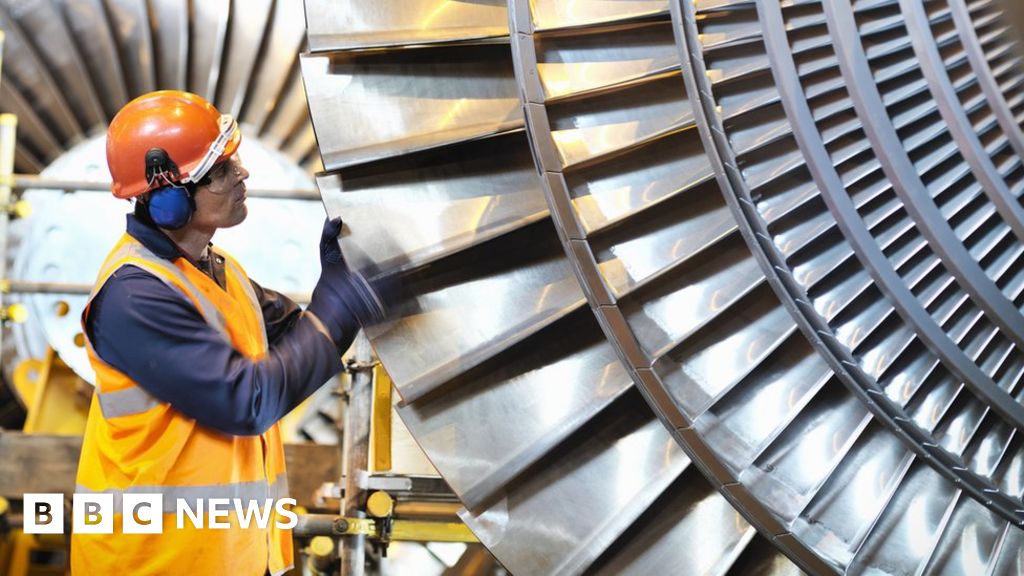 Should countries try to do everything themselves? 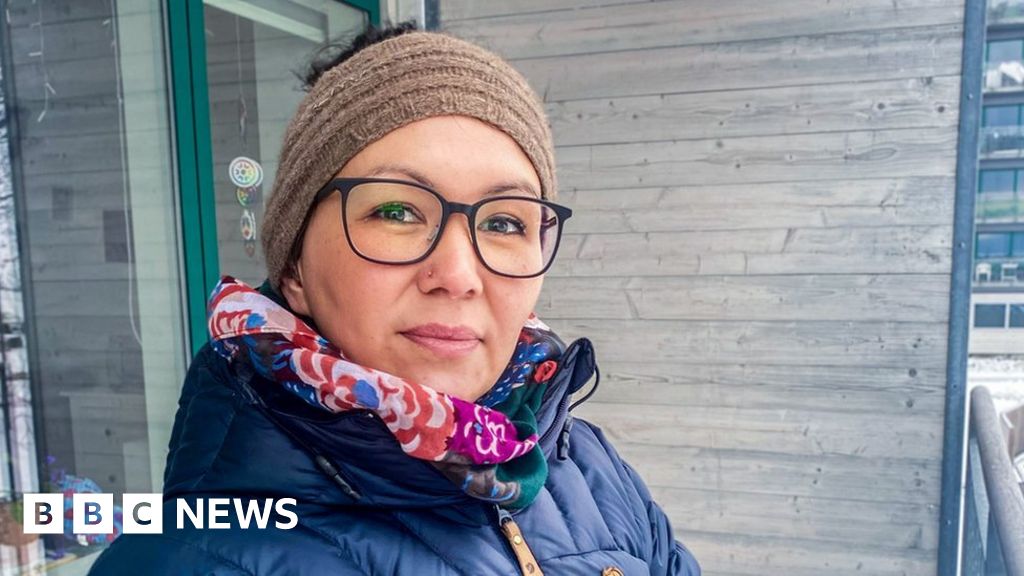 ‘Doctors fitted a contraceptive coil without my consent’