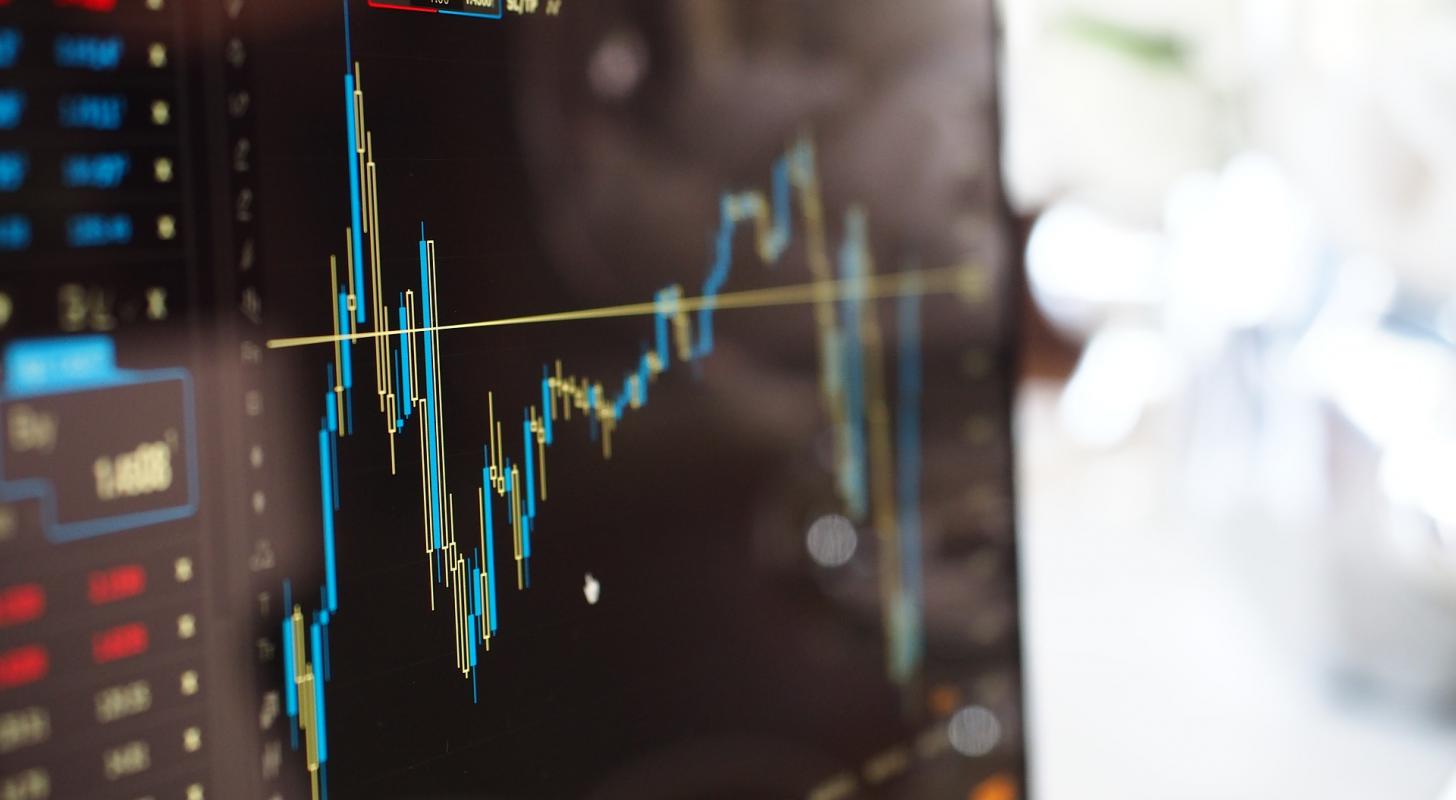 Over the past three months, shares of Cosmos Holdings Inc. COSM rose by 30.32%. When understanding a companies price change over a time period like 3 months, it could be helpful to look at its financials. One key aspect of a companies financials is its debt, but before we understand the importance of debt, let’s look at how much debt Cosmos Holdings has.

According to the Cosmos Holdings’s most recent balance sheet as reported on November 14, 2022, total debt is at $9.59 million, with $2.96 million in long-term debt and $6.63 million in current debt. Adjusting for $312 thousand in cash-equivalents, the company has a net debt of $9.28 million.

Let’s define some of the terms we used in the paragraph above. Current debt is the portion of a company’s debt which is due within 1 year, while long-term debt is the portion due in more than 1 year. Cash equivalents includes cash and any liquid securities with maturity periods of 90 days or less. Total debt equals current debt plus long-term debt minus cash equivalents.

To understand the degree of financial leverage a company has, investors look at the debt ratio. Considering Cosmos Holdings’s $45.62 million in total assets, the debt-ratio is at 0.21. As a rule of thumb, a debt-ratio more than 1 indicates that a considerable portion of debt is funded by assets. A higher debt-ratio can also imply that the company might be putting itself at risk for default, if interest rates were to increase. However, debt-ratios vary widely across different industries. A debt ratio of 40% might be higher for one industry, but average for another.

Why Debt Is Important

Debt is an important factor in the capital structure of a company, and can help it attain growth. Debt usually has a relatively lower financing cost than equity, which makes it an attractive option for executives.

However, interest-payment obligations can have an adverse impact on the cash-flow of the company. Equity owners can keep excess profit, generated from the debt capital, when companies use the debt capital for its business operations.

This article was generated by Benzinga’s automated content engine and reviewed by an editor.