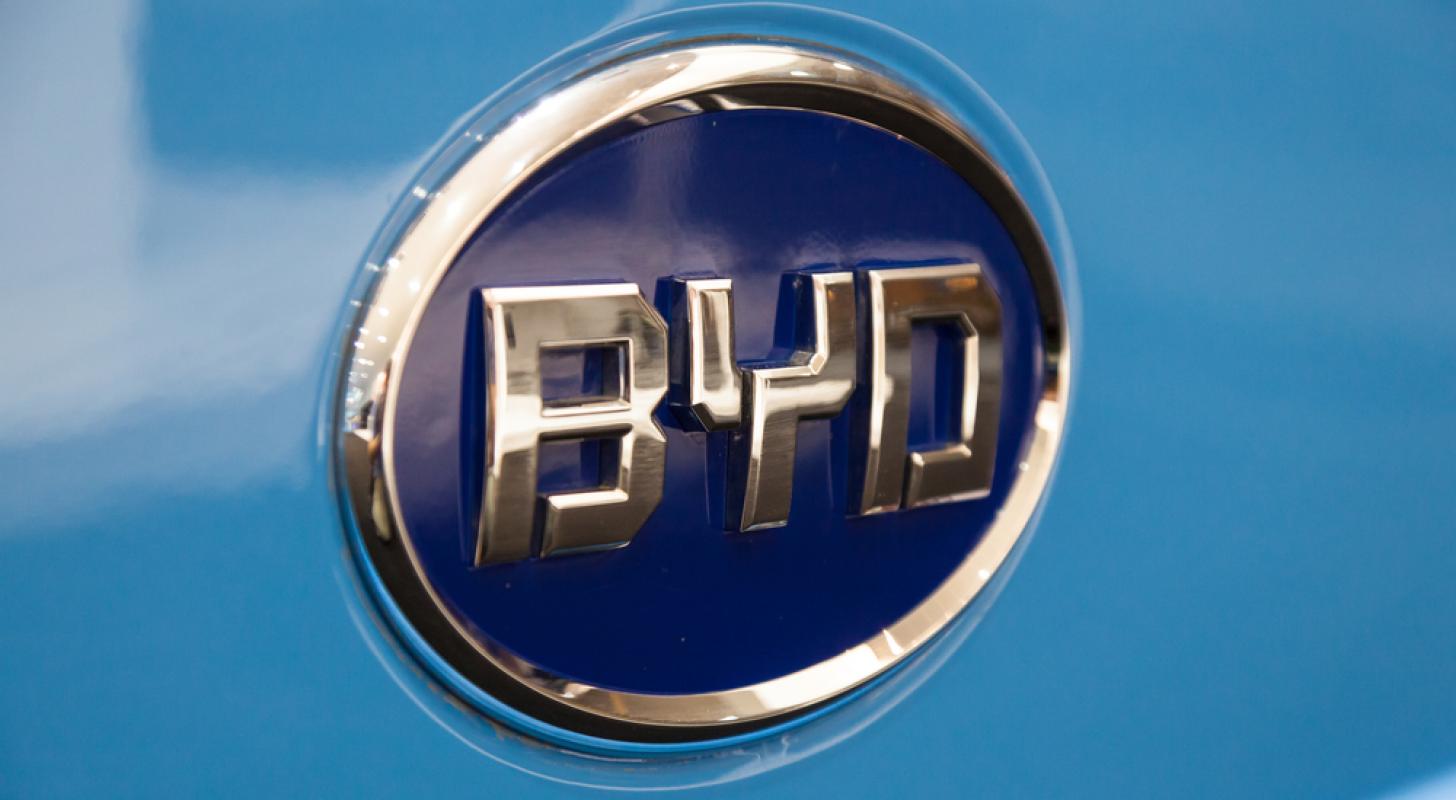 Chinese electric maker BYD Manufacturing Company Limited BYDDY BYDDF has raised the prices of some of its vehicles even as EV pioneer Tesla Inc. TSLA has slashed prices in China.

What Happened: BYD, backed by billionaire Warren Buffett, has raised prices by about 2,000 yuan to 6,000 yuan ($280-$839) for new-energy models Dynasty, Ocean and Denza, said a post on the company’s Weibo account.

The company blamed the price hikes on the phasing out of the Chinese government subsidies for battery EVs and hybrid vehicles by the end of the year as well as the rise in raw material costs. The current government subsidies amount to 4,800 yuan per unit for hybrids and 12,600 yuan per unit for BEVs, and this would expire by end of the year, it added.

Customers, who paid deposits for vehicles before Jan. 1, 2023, however, may not have to foot the increased bill, it added.

Why It’s Important: Tesla announced a 5% price cut for its Made-in-China Model Y, 3 vehicles in late October and later followed it up with a discount on insurance. A local media outlet reported earlier this week that Tesla is mulling incremental price cuts as demand has not improved with the previous cuts.

BYD sold 103,157 BEVs in October compared to Tesla’s sales of 71,704 units. The Chinese EV maker has continued to outsell Tesla and most of its domestic rivals and has a thriving battery manufacturing business as well.
BYD ADR trading over the counter in the U.S. settled Tuesday’s session down 3.88% at $45.05, according to Benzinga Pro data. The pullback was apparently in reaction to the news that Buffett’s Berkshire Hathaway Inc. (NYSE: BRK-A) (NYSE: BRK-B) has trimmed its stake in the company.