Leaked internal communications from the Associated Press reveal what led to its erroneous reporting that could have escalated an already intense global conflict.

The AP made international headlines last week when it reported that Russian missiles had crossed into Poland resulting in two deaths, which immediately fueled outrage about an alleged attack on a NATO ally.

However, the AP retracted its report after it became known that Russian-made missiles fired by Ukraine in defense of a Russian attack was actually at the center of the incident.

The blunder led to the firing of AP national security reporter James LaPorta.

The Associated Press is under fire for its erroneous reporting about alleged Russian missiles hitting Poland.
(Mario Tama/Getty Images)

Communications from the workplace messaging platform Slack obtained by Semafor is leaving critics to suggest that LaPorta is not solely responsible for the publishing of the false report.

“Can we alert from that or would we need confirmation from another source and/or Poland?” AP European desk editor Lisa Leff asked.

“That call is above my pay grade,” LaPorta responded.

AP deputy European news editor Zeina Karam signed off on the reporting, writing in the Slack “Yes should be ok I see source vetted by @rnixon.” The AP sent out an alert under ten minutes from LaPorta’s first message.

Police officers work outside a grain depot where, according to the Polish government, an explosion of a missile killed two people in Przewodow, Poland, Wednesday, Nov. 16, 2022.
(AP Photo/Michal Dyjuk)

In response to Fox News’ inquiry about Semafor’s report, a spokesperson for the AP said “The rigorous editorial standards and practices of The Associated Press are critical to AP’s mission as an independent news organization. To ensure our reporting is accurate, fair and fact-based, we abide by and enforce these standards, including around the use of anonymous sources.”

“When our standards are violated, we must take the steps necessary to protect the integrity of the news report. We do not make these decisions lightly, nor are they based on isolated incidents… The story did not meet our standards. We continue to look into every aspect of what happened,” the spokesperson added.

According to a report published by AP, “there has been other disciplinary action taken” beyond the firing of LaPorta and a review of what transpired is ongoing, though details were withheld from the author of the article.

LaPorta did not immediately respond to Fox News’ request for comment.

Following his dismissal, LaPorta tweeted, “I’d like to thank the multitude of journalists, editors and long-time readers that have reached out to me with words of encouragement and kindness. It sincerely means the world.”

The incident came amid a months-long war between Russia and Ukraine which began in February when Russian President Vladimir Putin launched an invasion against its neighbor. The U.S. has provided billions in aid for Ukraine as casualties continue to mount on both sides of the war.

Joseph A. Wulfsohn is a media reporter for Fox News Digital. Story tips can be sent to joseph.wulfsohn@fox.com and on Twitter: @JosephWulfsohn. 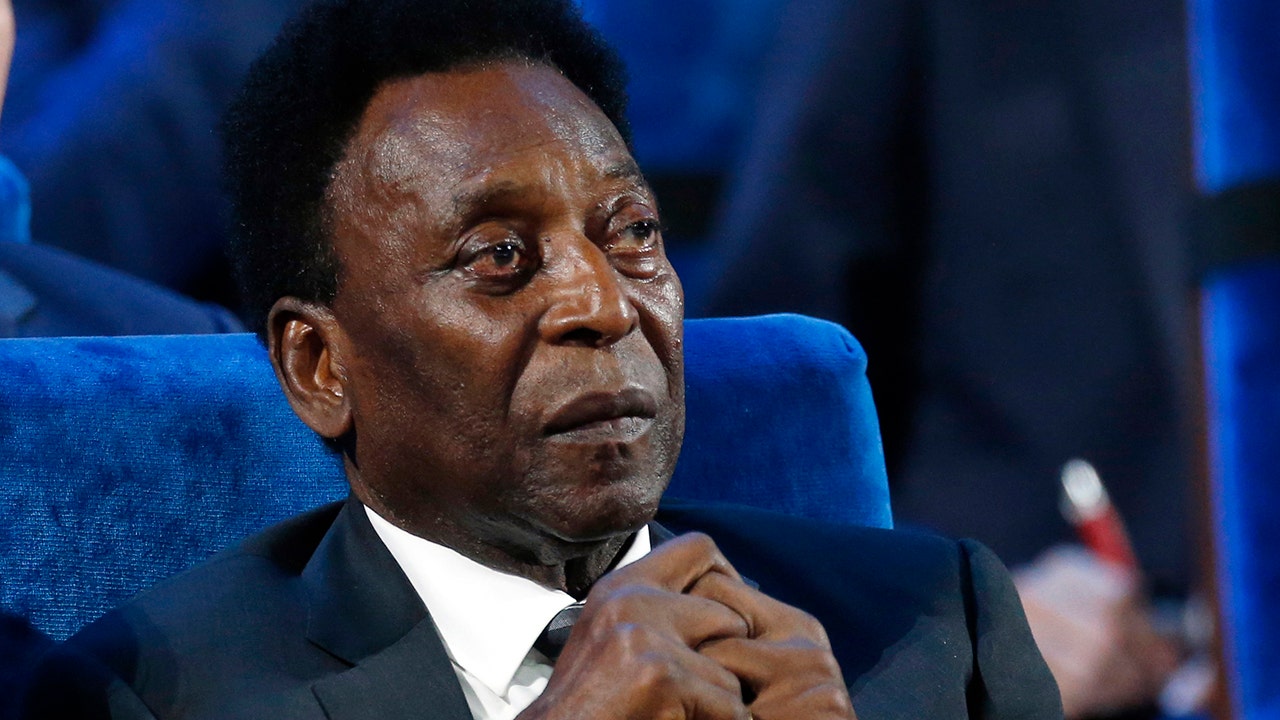