More than 253,000 coronavirus cases have been found in China in the past three weeks and the daily average is rising, the government said Tuesday, the Associated Press reported.

The trend is putting pressure on officials who are trying to ease economic disruption by easing strict controls that have confined millions of people to their homes.

China is the only major country in the world still trying to curb virus transmissions through strict lockdown measures and mass testing. The ruling Communist Party promised earlier this month to reduce disruptions from its “zero- COVID” strategy by making controls more flexible, but so far, progress has been slow.

Beijing, which announced its first COVID death in about six months over the weekend, has locked down parks, populous districts, stores and offices and many school kids have resumed online learning.

The past week’s average of 22,200 daily cases is double the previous week’s rate, the official China News Service reported, citing the National Bureau of Disease Prevention and Control.

On Tuesday, the government reported 28,127 cases found over the past 24 hours, including 25,902 with no symptoms. Almost one-third, or 9,022, were in Guangdong province, the heartland of export-oriented manufacturing adjacent to Hong Kong.

In the U.S., known cases of COVID are rising again with the daily average standing at 41,530 on Monday, according to a New York Times tracker, up 4% from two weeks ago.

Don’t miss: Confused about COVID boosters? Here’s what the science and the experts say about the new generation of shots.

Cases are rising in 24 states, plus Washington, D.C., Guam and Puerto Rico. Washington state has replaced Nebraska as leader by new cases, which have climbed 423% from two weeks ago. That’s followed by Arizona, where they are up 110% and California, up 60%.

The daily average for hospitalizations was down 1% at 27,547, but again, the trend is not uniform across the U.S. Hospitalizations are up 60% in Alaska, up 47% in Arizona and up 30% in Wyoming.

to treat COVID after the company provided new data to show the drug’s efficacy, the Wall Street Journal reported. The treatment is the first locally developed alternative to Pfizer Inc.’s
PFE,

Lagevrio, which have been authorized for emergency use in Japan. Shionogi aims to win approval from the Food and Drug Administration for its pill in the U.S. Osaka-based Shionogi filed in February for emergency approval for the drug, known as Xocova, in Japan. The health ministry panel said in July it needed to see results from a larger human trial because data submitted at the time didn’t sufficiently show improvements in symptoms associated with COVID.

• Dubai International Airport passenger numbers surpassed pre-COVID pandemic levels in the third quarter of 2022, the airport’s chief executive said, causing the airport to revise its annual forecast by another 1 million passengers, the AP reported. Paul Griffiths, who oversees the world’s busiest airport, told the Associated Press the annual forecast at Dubai International, or DXB, is more than 64 million. The airport saw 18.5 million passengers in the third quarter of this year, up from 17.8 million during the first quarter of 2020—prior to and at the dawn of the pandemic.

• Get ready for long lines at U.S. airports and traffic jams galore—just like old times. Airports and roads may be “jam-packed” this year, according to the AAA. It estimates that 53.6 million people will travel for the Thanksgiving weekend, reaching 98% of pre-pandemic Thanksgiving travel. “Families and friends are eager to spend time together this Thanksgiving, one of the busiest for travel in the past two decades,” said Paula Twidale, senior vice president, AAA Travel. “Plan ahead and pack your patience, whether you’re driving or flying.”

The global tally of confirmed cases of COVID-19 topped 638.5 million on Monday, while the death toll rose above 6.62 million, according to data aggregated by Johns Hopkins University.

The Centers for Disease Control and Prevention’s tracker shows that 228.2 million people living in the U.S., equal to 68.7% of the total population, are fully vaccinated, meaning they have had their primary shots.

So far, just 35.3 million Americans have had the updated COVID booster that targets the original virus and the omicron variants, equal to 11.3% of the overall population. 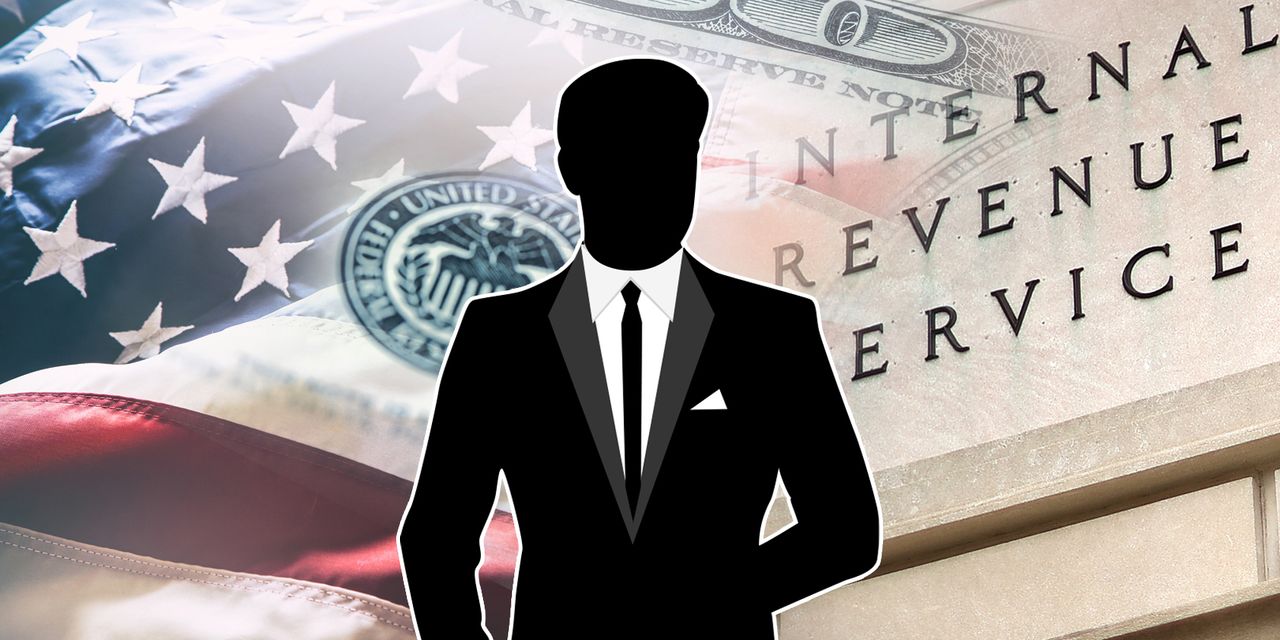 Dear Tax Guy: Our accountant charged us $486 for a simple gift-tax return. Why on earth would it cost so much? 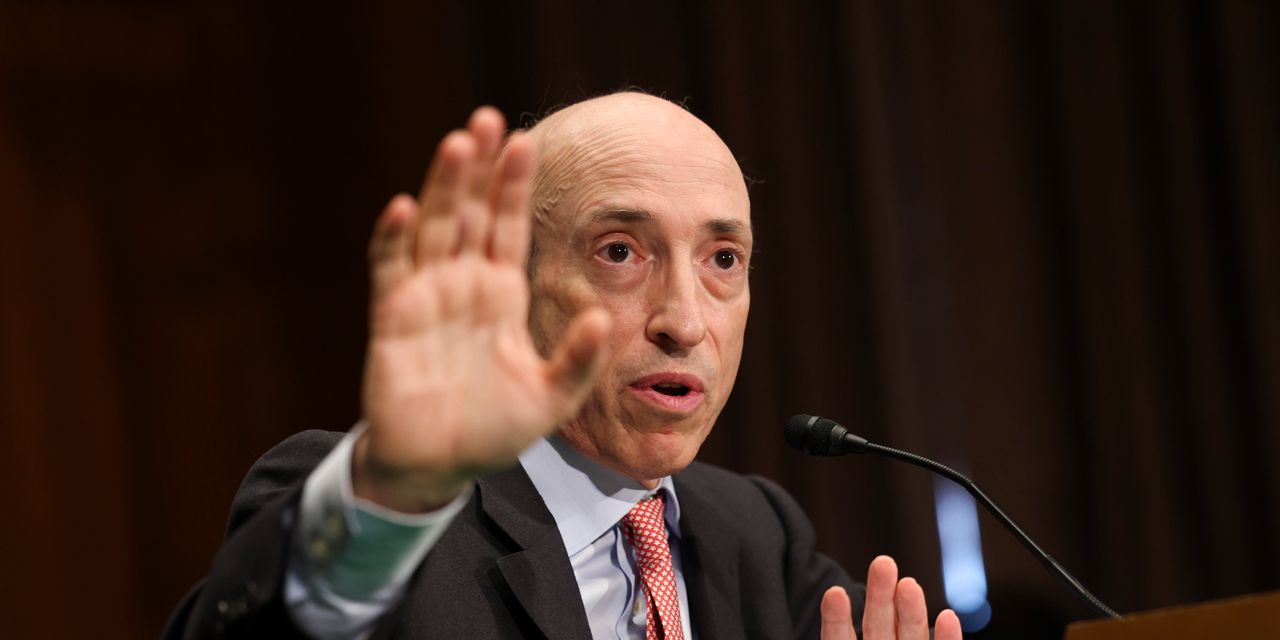