Could This Be The Video Game Of The Year? ‘God Of War’ Breaks Sales Records, Becomes Biggest Launch In The UK – Sony Group (NYSE:SONY) 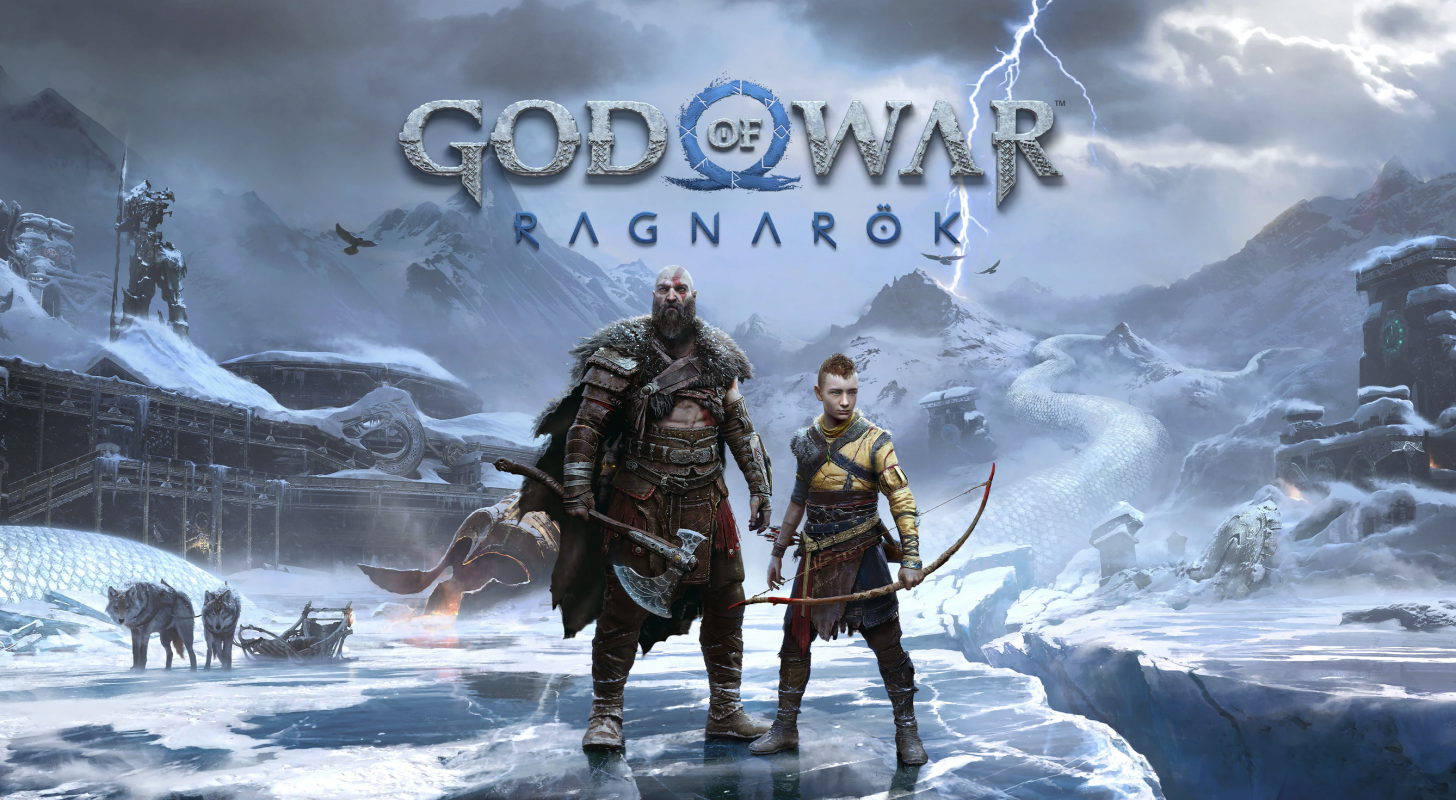 The new game of the Sony Santa Monica saga is selling at unprecedented levels in the United Kingdom, one of the world’s leading markets.

Only a few days ago, the long-awaited “God of War Ragnarok” finally arrived. It is the direct sequel to the title that reinvented the Sony SONY PlayStation saga in 2018.

Fans’ expectations were up in the sky, even more so after seeing the positive reactions from the world’s specialized press a few days before the launch:

“’Ragnarok’ defies the odds and manages to surpass its predecessor in every way”, claimed Katcy Stephan at Variety, before scoring the game 10/10. Gene Park said at The Washington Post that “It is also one of the rare stories in any medium where the second experience is better than the first.”

See also: Is A ‘God Of War’ Series Coming To Amazon? What Gamers And Investors Should Know

On the other hand, Shaan Joshi wrote at We Got This Covered saying that “God of War Ragnarok has its fingers in a lot of pies, tackling weighty topics including generational abuse and trauma, coping with grief and loss, and how compassion can be a strength, not a weakness.”

Finally, Pablo Vecchio claimed at the Latin-American news media Press Over that “it is a master class in the script and acting execution, an example of how to build good sidequests that add up to the main story, with an addictive and frenetic combat rhythm.”

If we add up the aforementioned remarks to the supreme quality of the video game released in 2018, the result could not be other than an explosion of sales. Or at least this was confirmed by the graphics firm GfK in GamesIndustry.

According to the leading German consumer data company, “God of War Ragnarok” is already the biggest launch in the history of the franchise in the United Kingdom. And this is not a minor fact, since it is the thirteenth release of the saga in that territory, taking into account the originals, portable versions and remasterings.

“Day 1 physical sales were already greater than any other full-week launch sales for other titles in this franchise,” claimed GfK’s Dorian Bloch. He further detailed that 55 % of the Playstation 5 sales come from the console pack plus the Sony Santa Monica videogame.

Just as it happens with movie franchises, the commercial success of “God of War” is directly related to the momentum of the saga at the time of the release of a new installment.

Without going any further, and also considering the UK market as the axis of comparison, “God of War” had had a peak between its second and third numbered installments, which then declined with some subsequent spin-offs. It only made a comeback to the forefront with the 2018 Nordic reinvention.

“It became the best-seller at that time in terms of week-one sales and also lifetime sales for this franchise,” said Bloch. However, that year it came in in fifth place for units and revenue in Sony’s formats, just behind “FIFA 19,” “Red Dead Redemption 2,” “Call of Duty: Black Ops 4” and “Marvel’s Spider-Man.”

The Best Moment In The History Of ‘God of War’

Does this mean, then, that we are witnessing the best moment of a saga that has been around for 17 years?

It is very likely since, although “God of War” has always had main releases of supreme quality, there never seems to have been such a unanimous feeling of a perfect score.

As has been highlighted at the beginning of this article, most of the specialized press around the globe agree with really high scores, and that is usually reflected in sales – even when sometimes users may not agree with the journalists who debate on the most successful entertainment industry of the last two decades.

It is a fact that sales are a consequence, not only of the previous quality of a saga, but also of the opinion of the press, streamers, influencers and important awards such as The Game Awards.

So, we will have to wait and see how the commercial success of “God of War Ragnarok” keeps on climbing if it finally ends up getting the title of “Game of the Year” (GOTY), next December 8th.