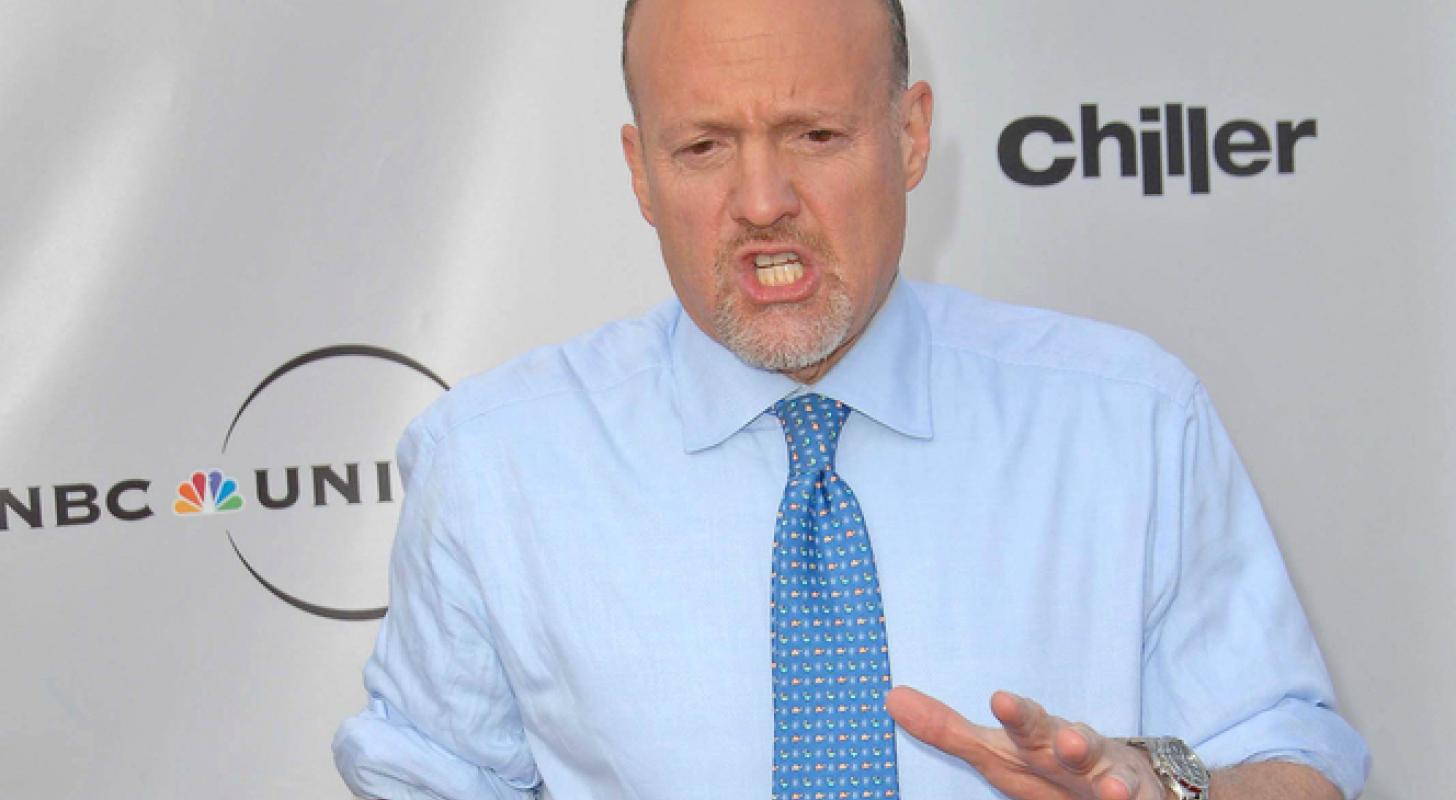 Prominent market commentator Jim Cramer highlighted a chart analysis from Carley Garner and said that investors should gear up to buy oil next month, according to a CNBC report.

“She thinks there could be one last washout from this week, possibly early through December, and that washout could take crude down to the low $70s, or even the mid-$60s. Once we get there, she believes that could be the mother of all buying opportunities,” he said.

Oil has been trading volatile this week following a Wall Street Journal report which said OPEC members were considering an increase in oil output of up 500,000 barrels per day for OPEC+’s December meeting. This was later denied by Saudi Arabia. West Texas Intermediate January contract prices fell to $75.40/barrel on Monday before paring the losses and rising to as high as $82.33/barrel on Tuesday.

Thanksgiving Overhang: Explaining Garner’s analysis, Cramer pointed out a pattern according to which Thanksgiving Day has been bad for oil. “Historically, some of the most devastating oil declines have occurred on or about Thanksgiving day,” he said.

Garner’s explanation for such a trend is the week includes the last trading day for December oil futures and OPEC always has a meeting in late November or early December.

“Throw in the fact that holiday weeks tend to have very light volume, that means any moves tend to get blown out of proportion because it doesn’t take [as] much to move a commodity — or a stock frankly — during these lighter periods,” Cramer said according to the report. 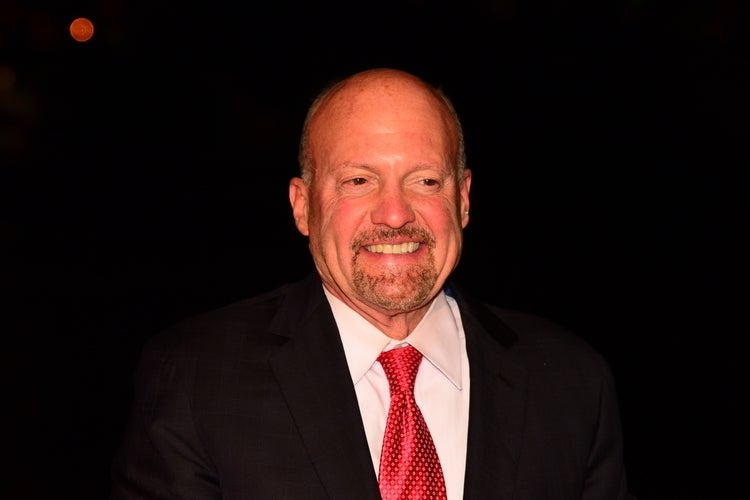 Jim Cramer Says Economy Could Be Headed For Soft Landing Despite What Bears Say: ‘Doesn’t Have To Be A Recession’ – Vanguard Total Bond Market ETF (NASDAQ:BND), SPDR S&P 500 (ARCA:SPY) 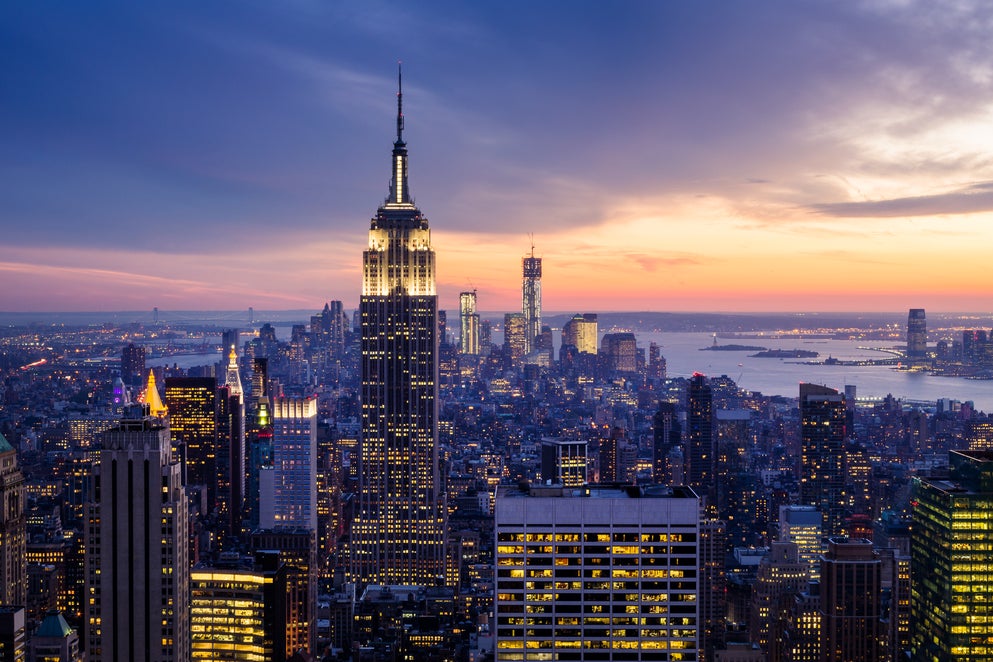