Elon Musk Could Bring Tesla’s Next Gigafactory To This Asian Country – Tesla (NASDAQ:TSLA) 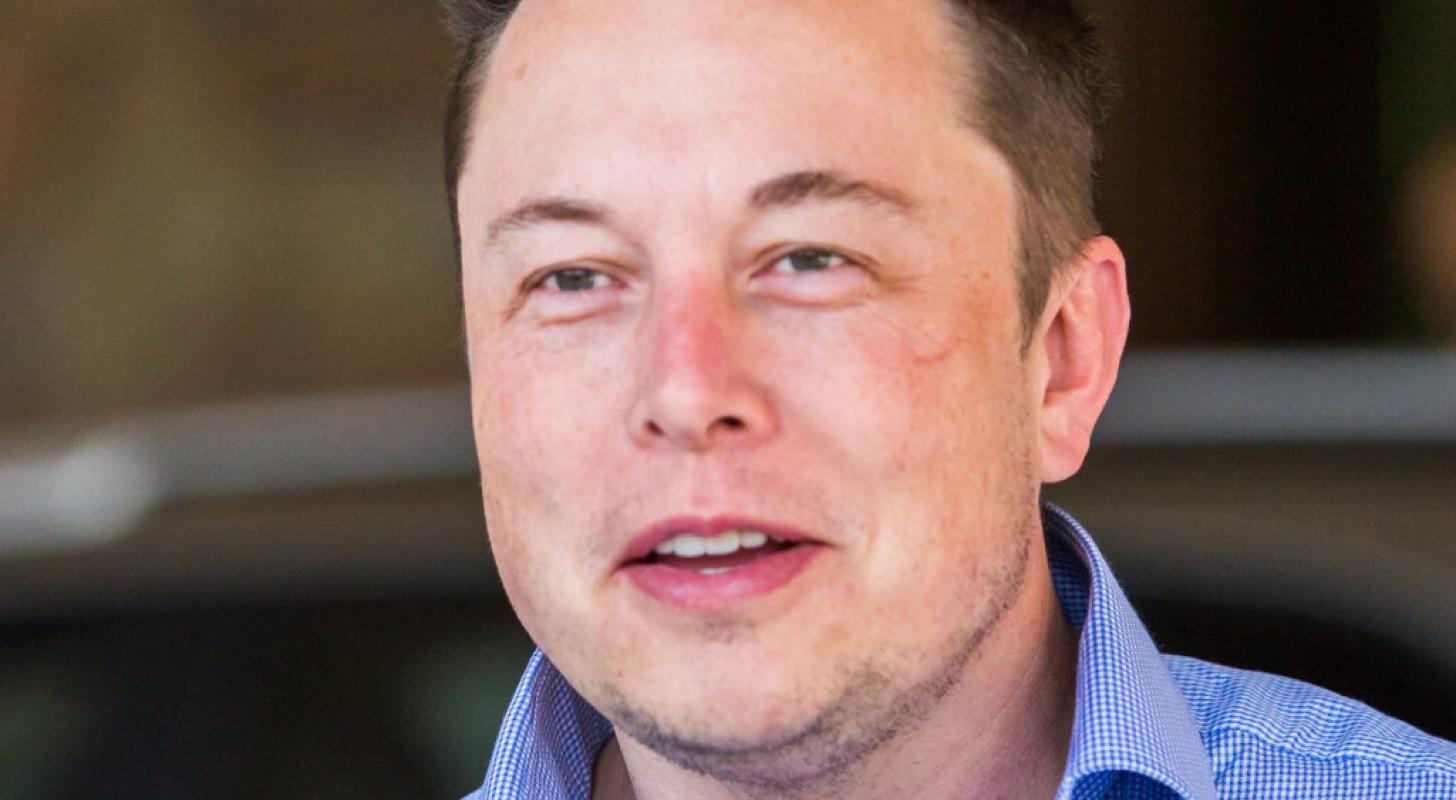 Tesla Inc TSLA CEO Elon Musk reportedly said Wednesday that South Korea could be the destination for its next Gigafactory that churns out electric vehicles for his company.

What Happened: The remarks by Musk were made to South Korea’s President Yoon Suk Yeol in a video call, reported Reuters, citing the country’s presidential office.

Yoon, aware of Tesla’s plans to build such a factory, reportedly asked Musk to build the unit in South Korea.

Musk said that he considered South Korea to be one of the top candidates and would decide after reviewing investment conditions in other countries across parameters such as labor quality, technology, and production infrastructure, reported Reuters.

Tesla and Yoon’s office did not immediately respond to Benzinga’s request for comment on the development.

Why It Matters: The talks between Yoon and Musk take place ahead of the commencement of a criminal trial in South Korea surrounding the safety of Tesla vehicles, noted Reuters.

“We expect to buy components worth more than $10 billion from South Korean firms in 2023 as we significantly expand supply chain cooperation with South Korean companies,” said Musk, according to the president’s office, reported Reuters.

Multiple Asian nations are vying for a Gigafactory — including Malaysia and Indonesia.

Read Next: Why Tesla Rival Polestar’s Stock Spiked Over 20% Today 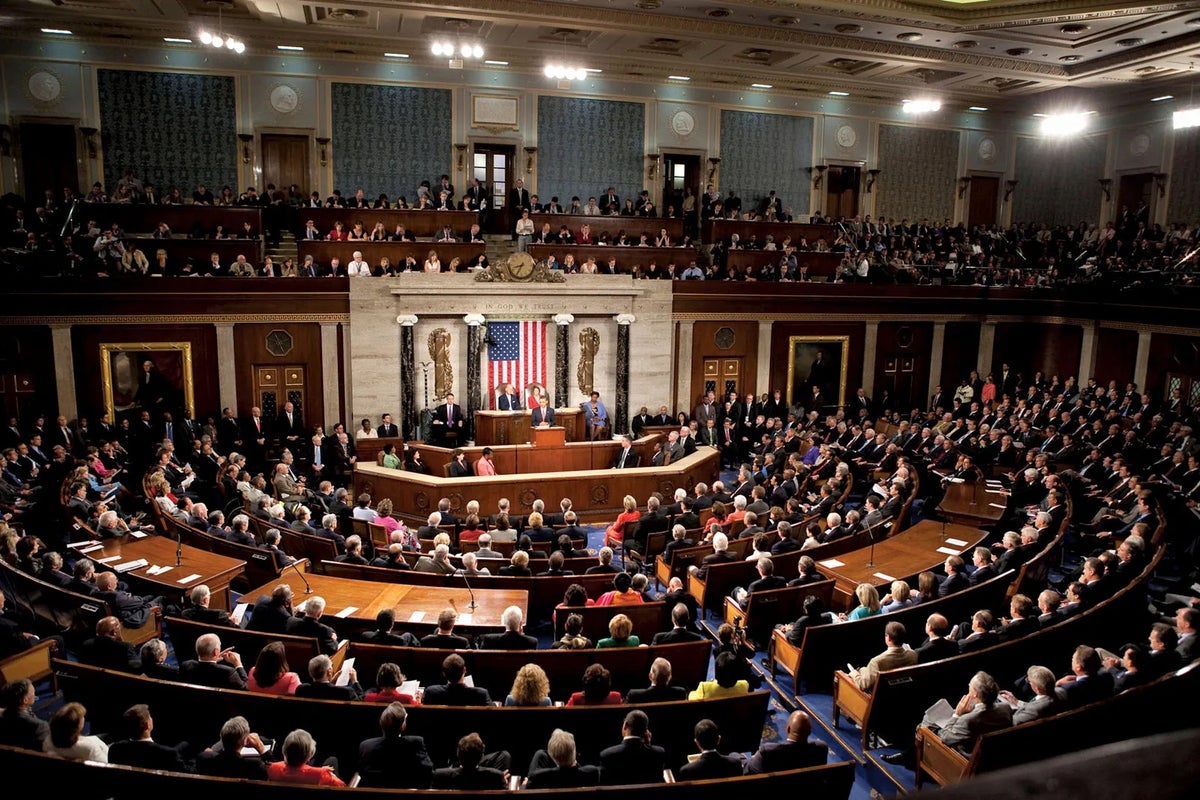