Enbridge (NYSE:ENB) is increasing apportionment on its Mainline pipeline system, Canada’s largest crude export system, by the most since November 2021, Reuters reported Tuesday, as demand to transport oil rises due to rising production and colder weather.

The company said it will apportion December deliveries on its heavy oil lines by 11%, the highest level since November 2021, and on its light oil lines by 13%, highest since January 2022; the Mainline system was apportioned 2% in October and November on both heavy and light lines, capping a period of very low or zero apportionment during most of this year.

Some analysts are concerned that higher rationing of pipeline space could lead to crude backing up in Alberta and weighing on prices at the Hardisty storage hub, where benchmark Canadian heavy oil is already trading at a steep discount to U.S. grades.

Still, apportionment on Canadian export pipelines remains well below historical levels, which until as recently as summer 2021 topped 50% on some parts of the system.

The 3.1M bbl/day Mainline system carries Canadian crude from Alberta to Superior, Wisconsin, where it branches into systems that run south toward the Chicago area and eastward to Michigan and back into Canada at Sarnia, Ontario.

Enbridge (ENB) has substantial growth opportunities, and it continues to provide a dividend of at least 6% that it can comfortably afford, The Value Portfolio writes in an analysis published recently on Seeking Alpha. 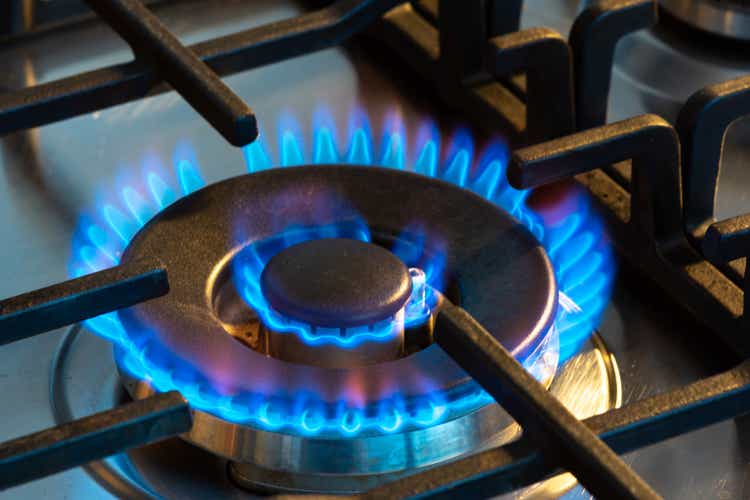 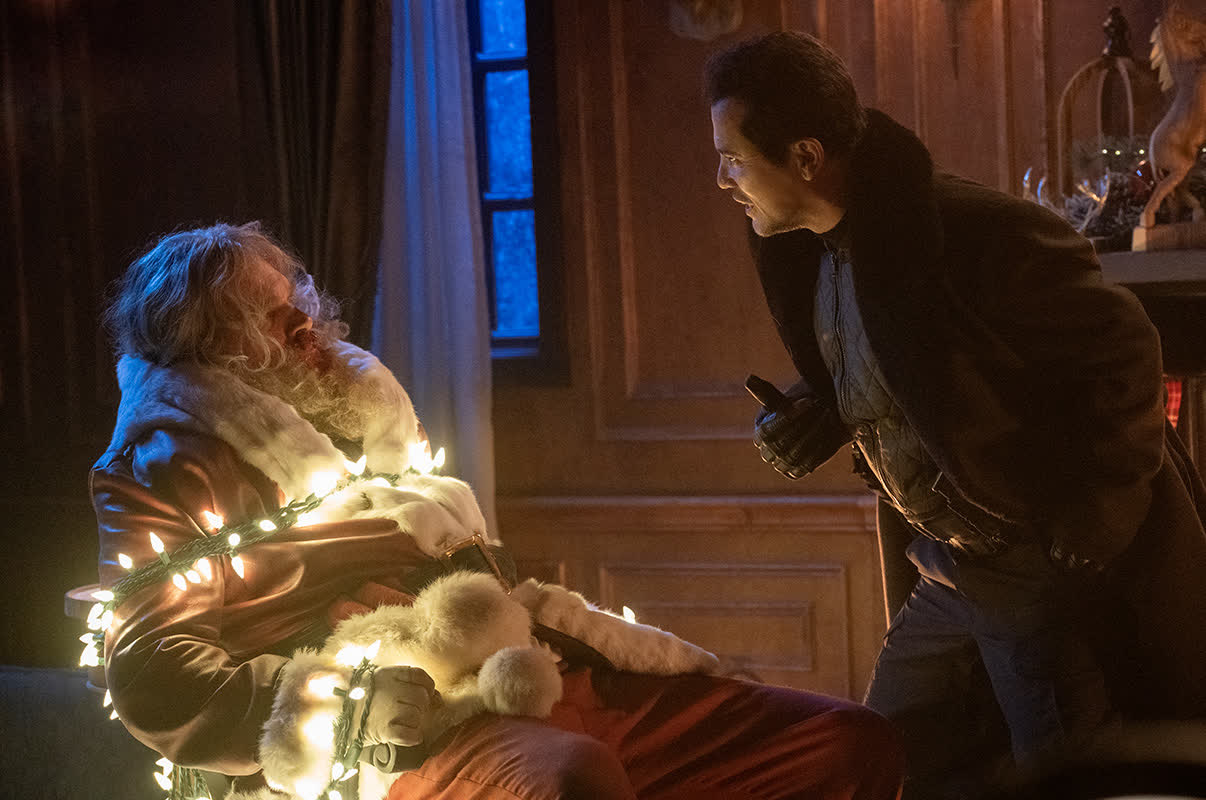 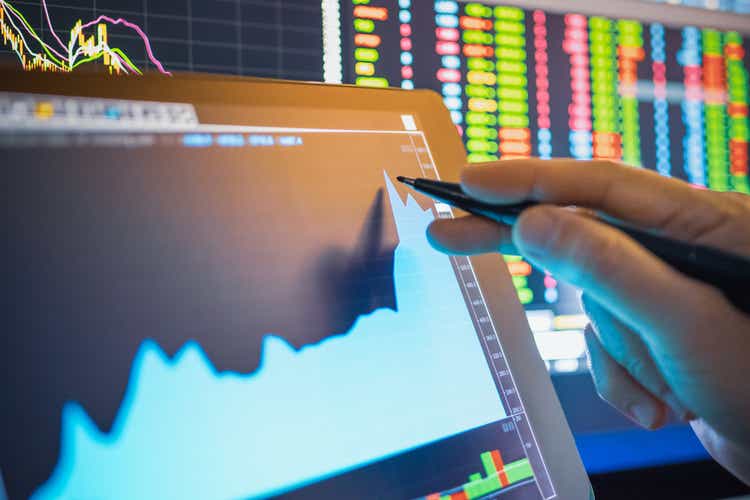