Germany must shake off deserved loss vs. Japan at World Cup

DOHA, Qatar — There’s a 1980s Richard Pryor movie called “The Toy,” in which Jackie Gleason’s character delivers a speech to his son about the difference between “truth” and “reality.” Four decades later, Germany boss Hansi Flick may want to do the same thing.

The “truth” of their 2-1 defeat at the hands of Japan is that they dominated possession (74% to 26%), put together more than 2.4 expected goals (plus a converted penalty), forced a couple great saves from Japan keeper Shuichi Gonda, hit the woodwork twice and had their finishing been better, they would have been home free before Japan’s rousing second-half comeback.

The “reality” is rather different. For all the dominance of the first half, Germany only took the lead because Gonda gifted them a penalty. All those shots — Germany had 26, Japan 11 — that add up to a gaudy expected goals? Well, 10 of them were from outside the area, which is rather sub-optimal. They were undone by Japan’s athleticism, stamina, power and self-belief, exactly those qualities which, historically, were the secret to Germany’s success.

And there’s more reality. Germany’s central attacking players, Kai Havertz and Thomas Muller, mustered a single attempt on goal between them (and even that one was off target). Flick had no answers for Japan boss Hajime Moriyasu’s second-half substitutions and change of tactics; as a result, this is the second straight World Cup in which Germany lost their opening game.

Then there’s the harshest reality of all. Next up for Germany is Spain, who crushed Costa Rica 7-0. If Germany drop points in Sunday’s game, they no longer control their own destiny and could go out of their second straight World Cup at the group stage. It’s a prospect as unthinkable as Oktoberfest with non-alcoholic beer and Tofu Bratwurst.

The challenge for Flick is making sense of what went wrong against Japan. He knew his front line was about square pegs in round holes, but he felt — perhaps understandably — that he had to put his best guys out there. The result was a puzzle where all the pieces didn’t fit together.

Havertz at center-forward mirrors how he plays with his club, Chelsea. Despite being a supremely skilled player who suffers more than he should in tight spaces (and Japan did pack the penalty area), Havertz looks like he’s still learning the position. That’s how he ends up with games were his contribution is nearly impalpable, like this one.

The 33-year-old version of Thomas Muller, lined up behind him, did little other than clog space — space his teammate, the young and electric Jamal Musiala, could have used. It’s probably why the young Bayern star ended up exploring the right flank and getting in Serge Gnabry‘s way instead. With a lot of time and work, you can probably make this front four fit together in a way that makes sense, capitalizing on the wealth of creativity provided by Ilkay Gundogan and Joshua Kimmich in midfield. Flick doesn’t have that luxury; he has two more games to get it right and qualify for the round of 16.

However, Flick most likely doesn’t have many other options, either, because the Plan B off the bench, in addition to being qualitatively inferior (other than, perhaps, Jonas Hofmann) is simply so different from his starters. Look at the guys he brought on against Costa Rica: Youssoufa Moukoko, who turned 18 on the day the tournament started, Mario Gotze, whose career has stalled since scoring the goal that gave Germany the 2014 World Cup, and Niclas Fullkrug, 29, who was winning only his second cap. It’s a far cry from the days when Germany had proven center-forwards like Miroslav Klose or Mario Gomez.

The challenge is how to weather the inevitable media storm that comes with losing three out of your last four World Cup games and how to stop this Spanish juggernaut.

If there’s a silver lining, it’s that Spain will look nothing like Japan. Their possession game lends itself to being countered with pressing and transition — German bread-and-butter they didn’t get to use aginst Moriyasu’s low block. If it does turn into a midfield battle of keep away, Gundogan and Kimmich can certainly hold their own against Spain’s midfielders. And if it comes down to physicality and set pieces, well, Germany has the edge there too.

So Flick can take solace in knowing there’s no permanent damage to Germany’s World Cup hopes, just some badly bruised egos. At least until Sunday when they square off against Spain. Then we’ll find out just how much reality bites. 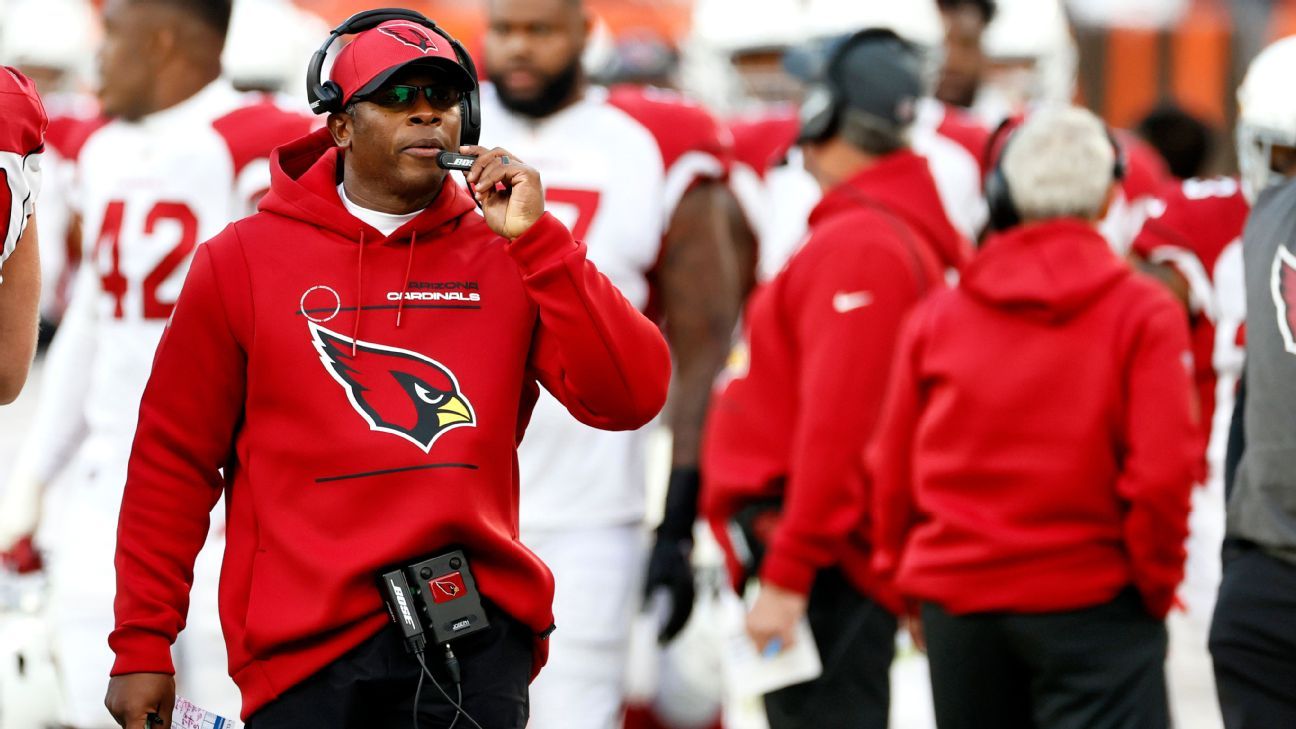 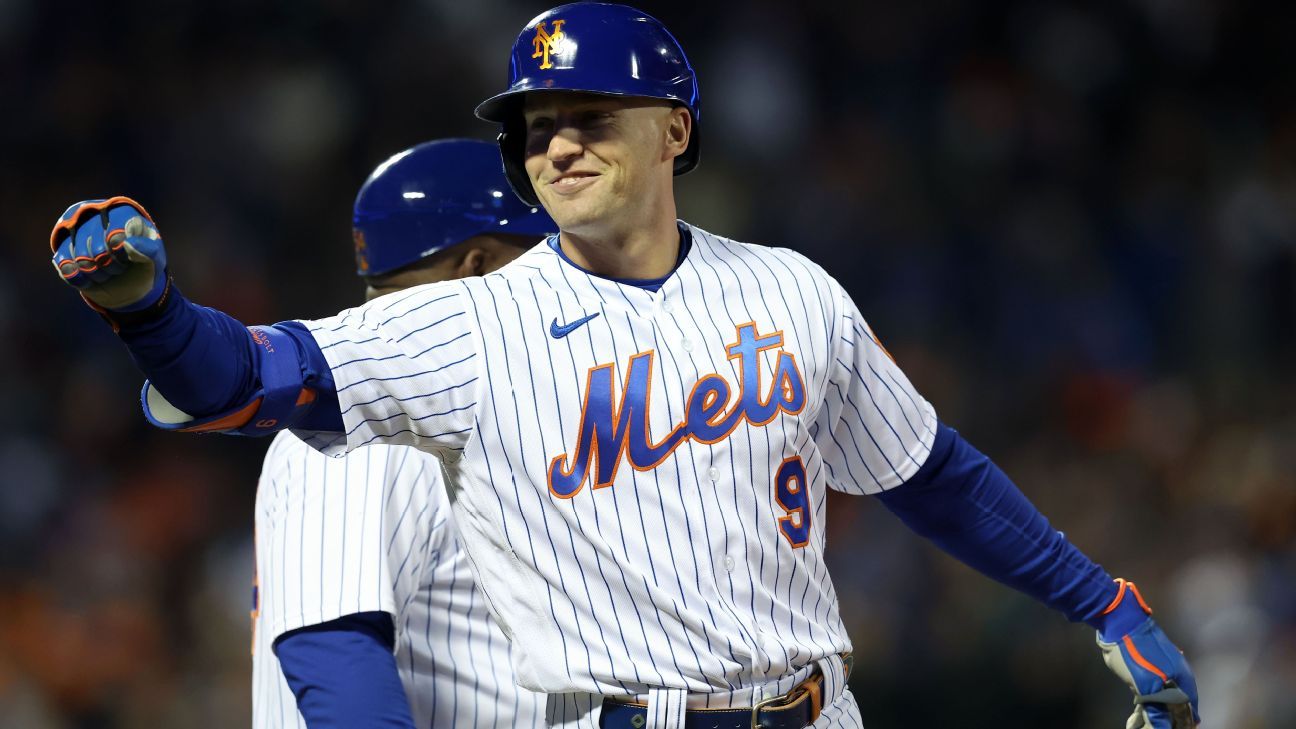