Investors eyed the Fed minutes and a big batch of U.S. economic data in the last day of trading before Thanksgiving.

U.S. new home sales rose 7.5% to a seasonally-adjusted annual rate of 632,000 in October from a revised 588,000 in the prior month, the Commerce Department reported Wednesday.

Durable goods orders rose by 1% on a monthly basis in October, data published by the U.S. Census Bureau revealed on Tuesday. This reading followed September’s 0.3% expansion and came in better than the market expectation for an increase of 0.4%.

In other economic data, a survey of U.S. consumer sentiment fell in November to 56.8 and remained depressed, reflecting worries about high inflation and the rising odds of recession. S&P Global’s data showed on Wednesday its flash U.S. Composite PMI Output Index, which tracks the manufacturing and services sectors, fell to 46.3 this month from a final reading of 48.2 in October.

The precious metals market hasn’t seen any shift in momentum either way after the release of the data. U.S. bond yields were mostly lower with the yield on the 2-year Treasury note
TMUBMUSD02Y,

Wall Street is expecting the latest minutes of the Federal Open Market Committee meeting, which will be published on Wednesday 2 p.m. Eastern, to provide clues on whether the Fed is set to end its pace of sharp interest rate hikes in response to evolving economic conditions.

Gold prices have staged a modest rebound in recent weeks, and Wednesday’s Fed minutes could provide a catalyst for gold to take another leg higher, or perhaps even knock it down, said Craig Erlam, senior market analyst at OANDA.

“Gold appears to have established a range over the last week or so, with the upper end falling around $1,780 — a major area of support in the first half of the year — and the lower around $1,730 — a major barrier of resistance in September and October. The FOMC minutes may determine which of these levels gives way first and whether gold can build on its recovery rally this month after such a long period of declines,” Erlam said. 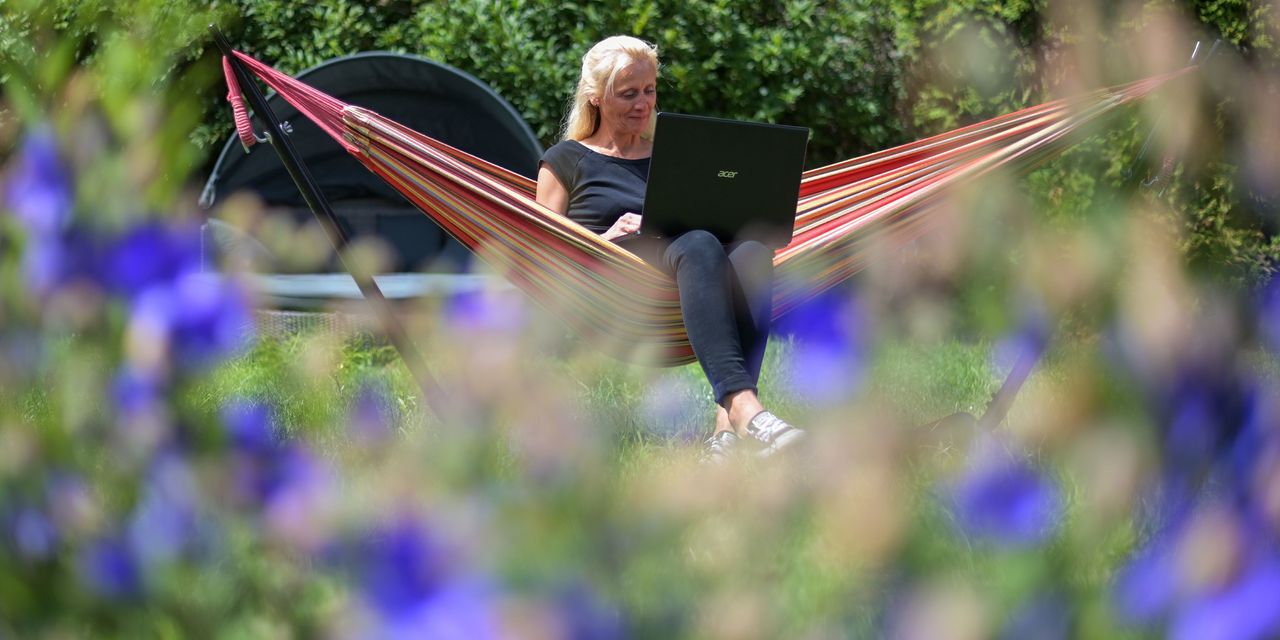 Opinion: Quiet quitting and working from home are going to hurt the stock market 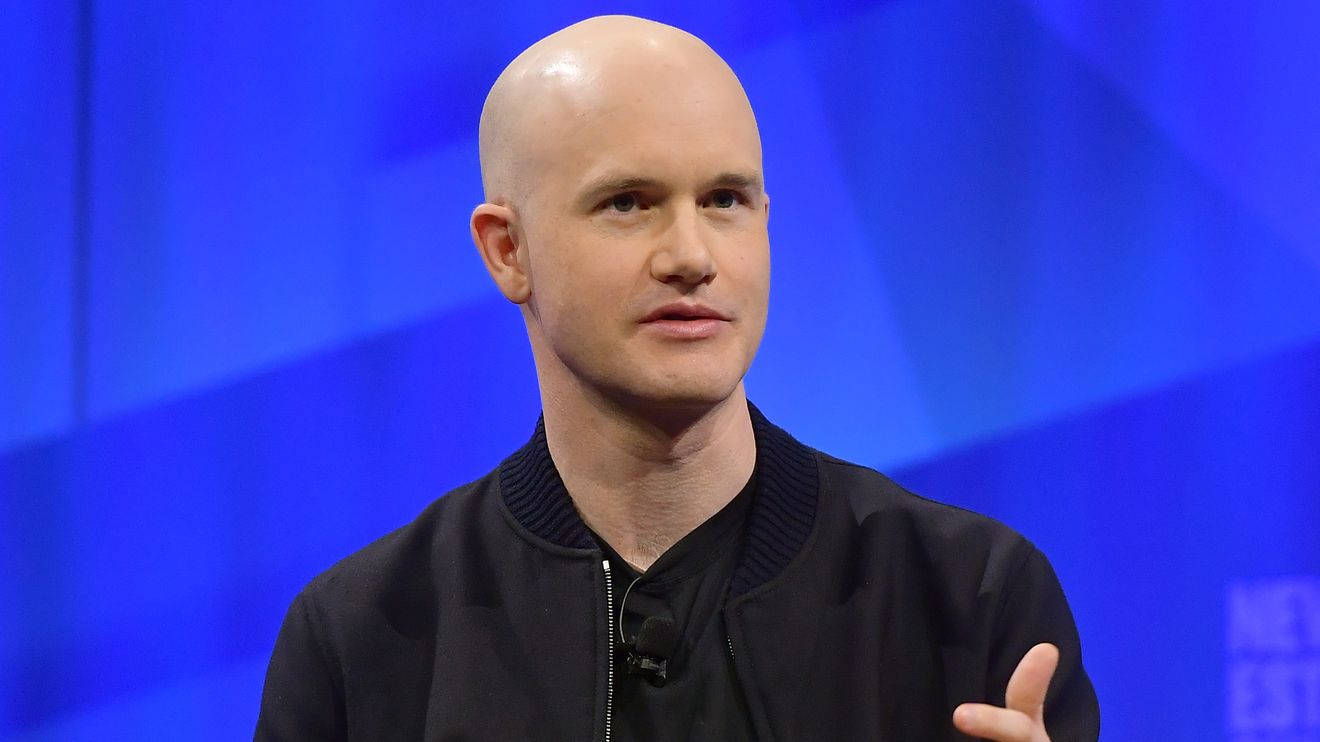