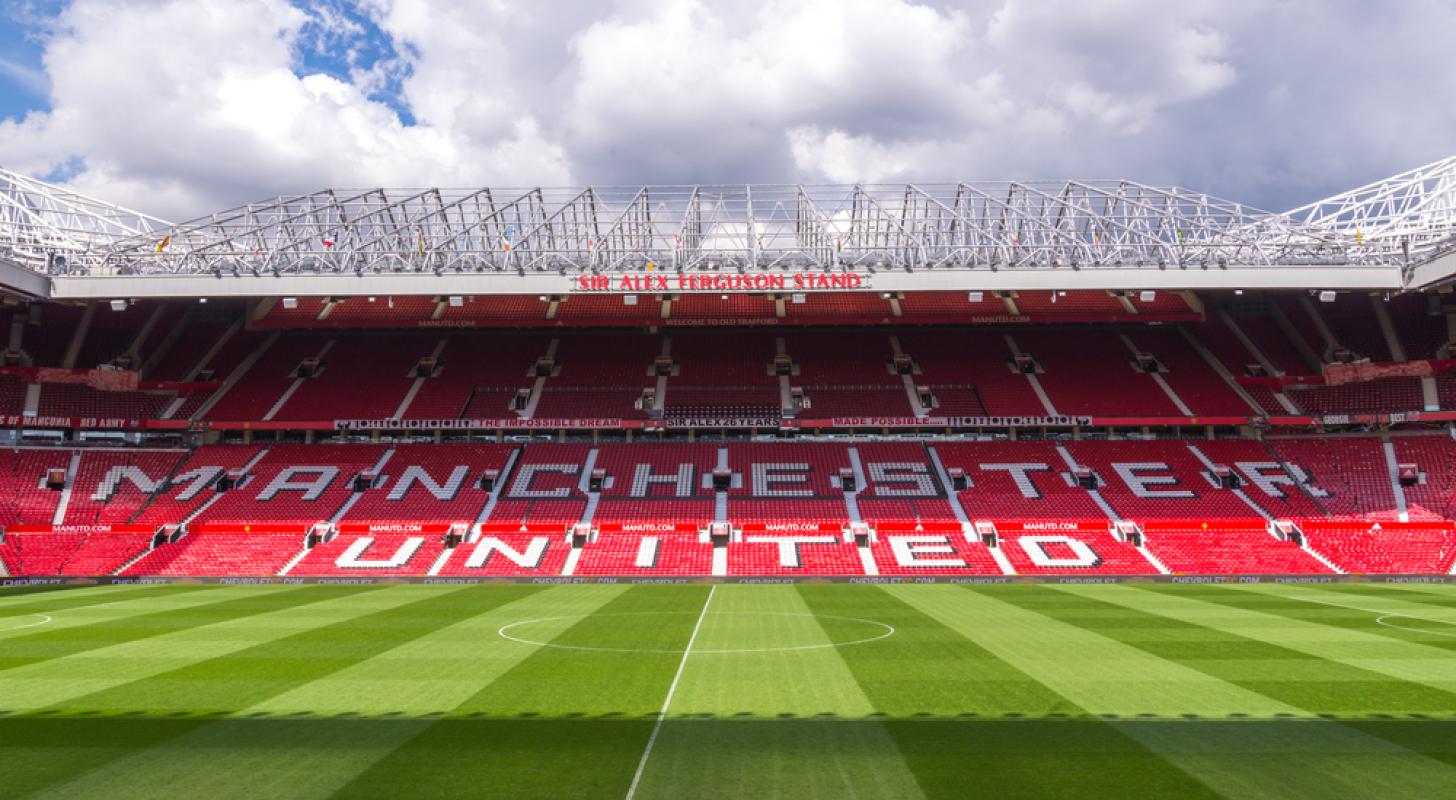 English Premier League team Manchester United MANU is widely recognized as one of the top football — or soccer — teams in the world. The owners could be ready to sell and public shareholders could win big.

What Happened: After years of upset fans and calls to sell the team, the Glazer family is ready to hear offers. Earlier this year, the team saw shares spike when linked to a joking tweet by Tesla Inc TSLA CEO Elon Musk.

Manchester United announced Tuesday the team’s board of directors is “exploring strategic alternatives for the club.” The team said the sale exploration process is being done to position the team for future growth opportunities on and off the field.

“As part of this process, the Board will consider all strategic alternatives, including new investment into the club, a sale, or other transactions involving the company,” the team said.

The release from the team credited a global following of 1.1 billion fans as a strength of Manchester United.

“Throughout this process we will remain fully focused on serving the best interest of our fans, shareholders and various stakeholders.”

Manchester United has obtained The Raine Group as its financial advisor on any potential deal. The team said the process does not guarantee that a sale or investment will take place.

The official statement from the team follows rumors over the years of the Glazer family being ready to sell.

One of the interested parties in a potential Manchester United sale is Sir Jim Ratcliffe, a lifelong fan of the team who has been trying to buy a soccer team in recent years. Ratcliffe, who is the United Kingdom’s richest person and worth $16.3 billion, previously tried to buy Chelsea, which also used The Raine Group in the sale process.

Michael Knighton has also been linked to a potential bid for the team.

Manchester United launched a Fans’ Advisory Board and announced discussions of selling shares to the Manchester United Supporters Trust in 2021, two moves seen as precursors to offer ownership to fans.

The Potential Sale Price: Manchester United went public on the New York Stock Exchange in 2012 with an offering at $14 per share. Shares hit an all-time high of around $25 back in 2018 and have traded mainly between the $15 and $20 price window over the last five years.

Manchester United correspondent for GOAL James Robson previously said the Glazer family could be looking for $7.23 billion in a sale given the sale price of Chelsea. The most recent Forbes team valuations saw Manchester United ranking third behind the $5.1-billion valuations for Real Madrid and Barcelona. There is a chance that the Glazer family will look to see a higher valuation in a sale.

To look at what the team could fetch in a sale, we looked at the team’s valuation from leading publications and recent sports teams sales.

Manchester United was valued at $4.6 billion and $4.7 billion by Forbes and Sportico, respectively.

One of the recent English Premier League sales was Chelsea’s sale to Todd Boehly for $3.2 billion, one of the largest such deals.

Chelsea was previously valued at $3.2 billion and $3.4 billion by Forbes and Sportico, respectively, prior to the sale.

Burnley was sold in 2021 for $271.1 million after being valued by Sportico for $180 million. The sale has since proved controversial but saw the EPL team sold for more than its published valuation.

Manchester City sold a 10% stake in the team to Silver Lake Partners in 2020 valuing the team at $4.8 billion. The team was valued at $2.69 billion prior to the partial sale and is now valued at $4 billion and $4.2 billion by Sportico and Forbes, respectively.

EPL giant Liverpool, which is partially owned by LeBron James, is also exploring a sale and could see a race to command top dollar and lure bidders based on fan base and field performance.

Outside of soccer, the National Football League’s Denver Broncos were sold for $4.65 billion to an ownership group that included Walmart Inc WMT heir Rob Walton.

The sale is the largest sports team sale ever by dollar value. The Broncos were valued at $3.75 billion last year prior to the sale.

Based on the multiples, Manchester United could sell for a range of $4.65 billion and $8.28 billion. With the team rumored to be seeking over $7 billion, the asking price could fit into the higher end of the range to get a deal done.

A buyout of the team in these scenarios would see Manchester United shares worth $29.38 to $34.98 each.