The U.S. and its allies could agree on a price cap for the warring nation’s crude, The Wall Street Journal reported, with officials discussing a level around $60 a barrel. The cap still could be set as high as $70, according to the report.

The Journal said U.S. officials want to set the cap high enough to provide Russia incentive to keep selling crude on to the global market, with prewar prices of around $65 a barrel for Russian crude seen as a potential benchmark. Russian oil has traded at around a $26 a barrel discount to Brent in recent days, the report said, citing Refinitiv data.

Bloomberg reports that the average price of Urals oil from Oct. 15 to Nov. 14 was $71.10 a barrel, with global oil prices sliding significantly since then.

“The higher the price cap, the easier it will be for buyers in India and China to access shipping, insurance and other services from Group of Seven nations,” said analysts at Mizuho in a daily report, stressing that is the intent of the G-7 intervention.

Because production costs are estimated at around $20 per barrel, the cap would still make it profitable for Russia to sell its oil and in this way prevent a supply shortage on the global market. A senior U.S. Treasury official said on Tuesday that the price cap will probably be adjusted a few times a year, Reuters reported.

Oil remains rangebound “between $78 and $93 (on a closing basis) with Russia’s response to the European Union and G-7 policies a bullish wild card to watch in early December,” said analysts at Sevens Report Research, in a Wednesday note.

“At this time, Russia has said they will not sell oil to any nation cooperating with the price cap and the impact of that on global markets is unclear,” they added.

The analyst group said such a plan could have limited market impact if, in fact, Russia continues to sell oil to China and India, presuming the G-7 are successful in getting those two nations on board with the cap.

If so, “Russia may just cut exports and store oil causing a potential bullish supply-side shock to the market,” the Sevens Report commentary said. “The next two weeks in the oil markets are unlikely to be dull.”

The Russian cap news added to demand concerns around China that have persisted over several trading sessions. China, among the world’s largest energy users, has been grappling with a surge in COVID-19 cases. Shanghai tightened some rules on public life late on Tuesday.

An OECD economic outlook that predicted a slowdown in global economic expansion next year also added to downside pressure for much of the energy sector.

The global economy should avoid a recession next year but the worst energy crisis since the 1970s will trigger a sharp slowdown, the OECD said Tuesday. The group expects Europe to be hardest hit and stressed fighting inflation is policy makers’ priority.

Analysts surveyed by The Wall Street Journal, on average, had looked for crude supplies to fall by 800,000 barrels, while gasoline supplies were expected to show a drop of 200,000 barrels.

As for natural gas, futures prices gains came as three major global pricing hubs in Europe, Asia and the U.S. “have seen some upward momentum in recent days ahead of colder weather expected in the northern hemisphere as December approaches,” said Wei Xiong, senior analyst at Rystad Energy. 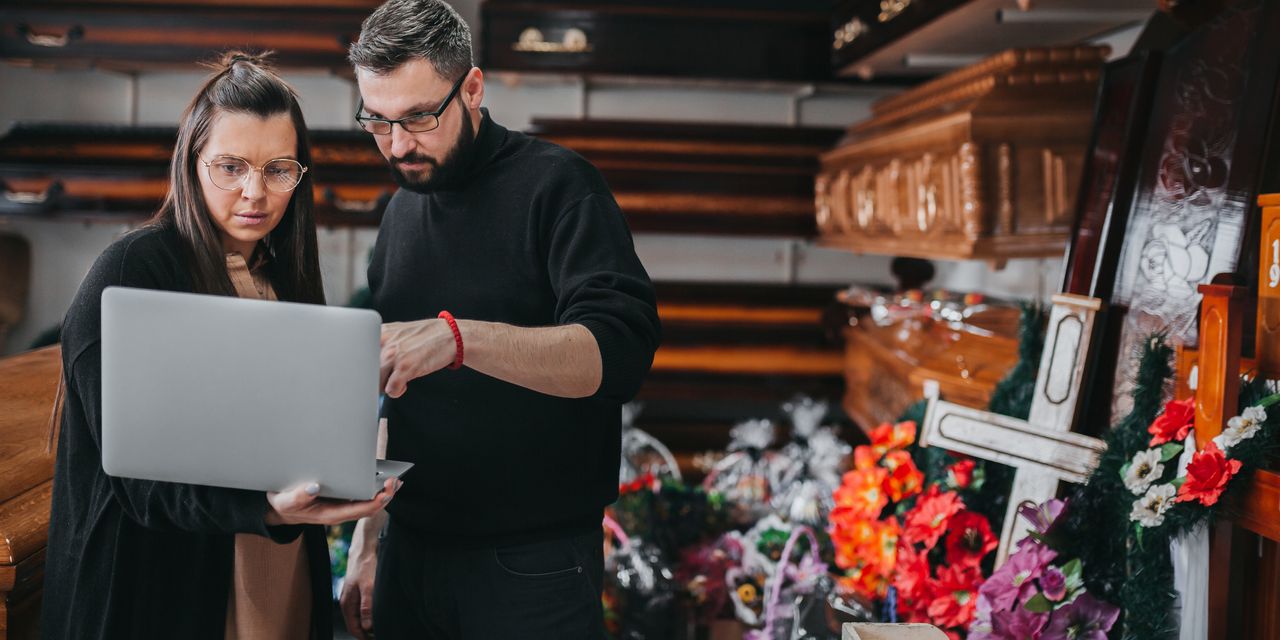 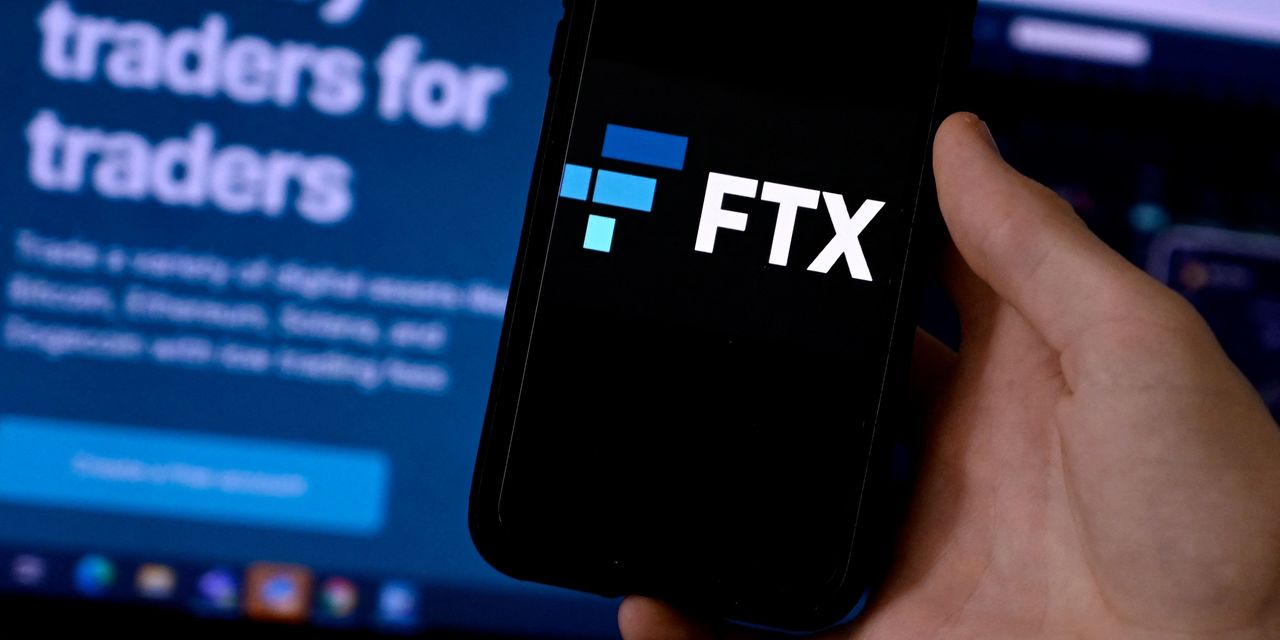 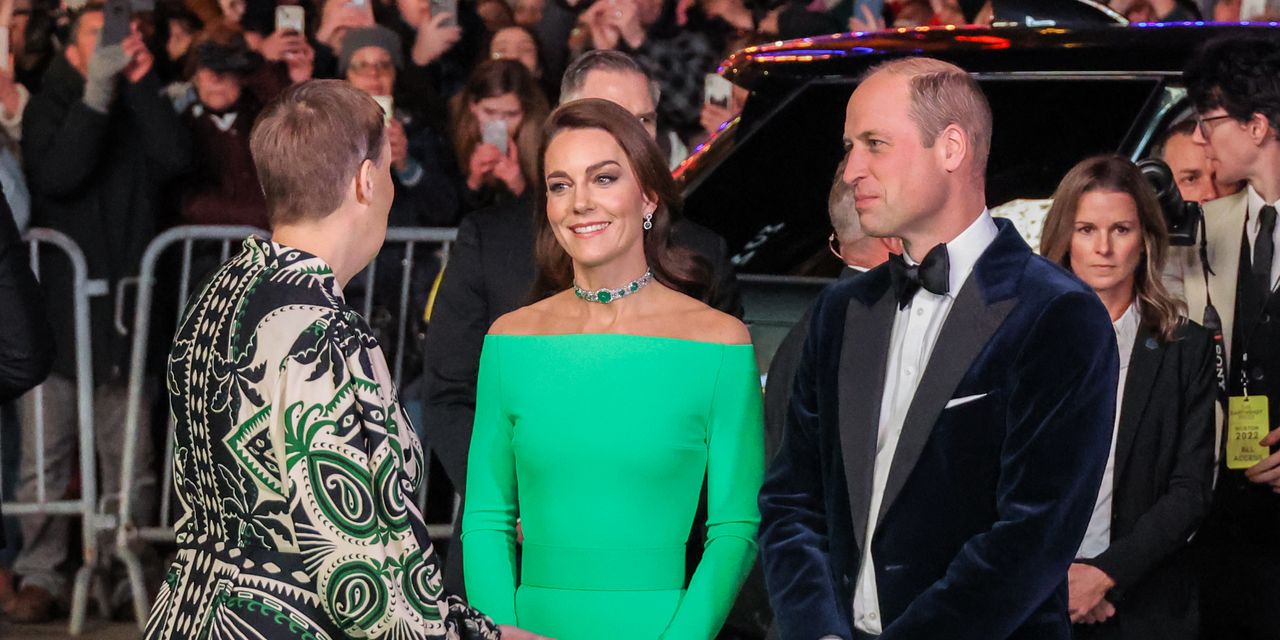