PBF Energy (NYSE:PBF) rejected a request from the California Energy Commission to testify at a hearing next week on gasoline price spikes, citing Governor Gavin Newsom’s “politicization of this issue” and failure to listen to warnings about the state’s declining gasoline production, Bloomberg reported Wednesday.

“Refining is an extremely capital-intensive business,” and “California’s regulatory environment is putting future investment in refining and fuel manufacturing at risk in the state,” PBF (PBF) wrote in its response to the regulator.

PBF (PBF) is on track to make nearly $3B in profits this year, which it is using to pay down the “exorbitant debt” it took on to survive California’s COVID-19 lockdowns, the company said in its letter.

The planned hearing comes as gasoline prices in California remain the highest in the continental U.S., with an average of $5.157 per gallon of unleaded gasoline, according to AAA; Newsom has blamed “greedy” oil companies “ripping off” customers at the pump. 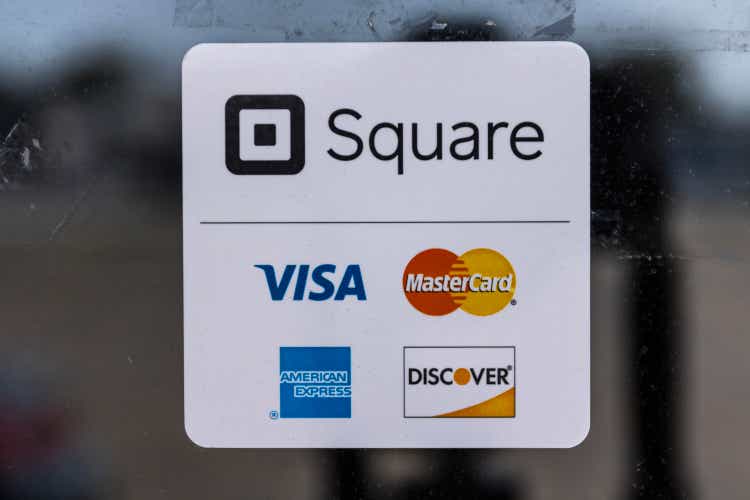 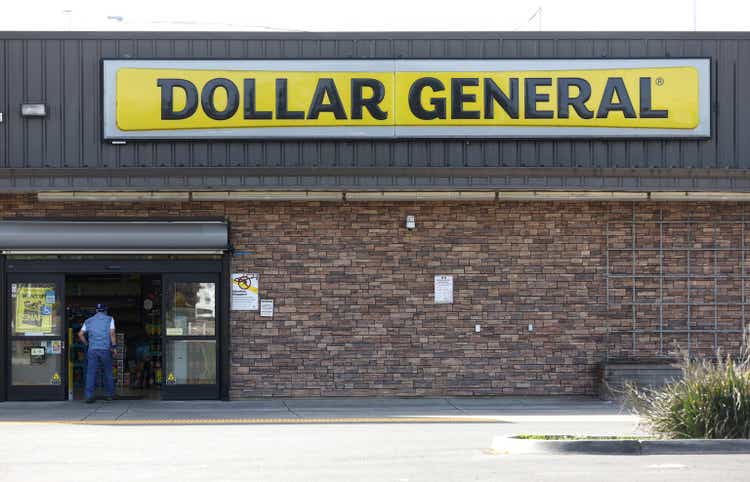 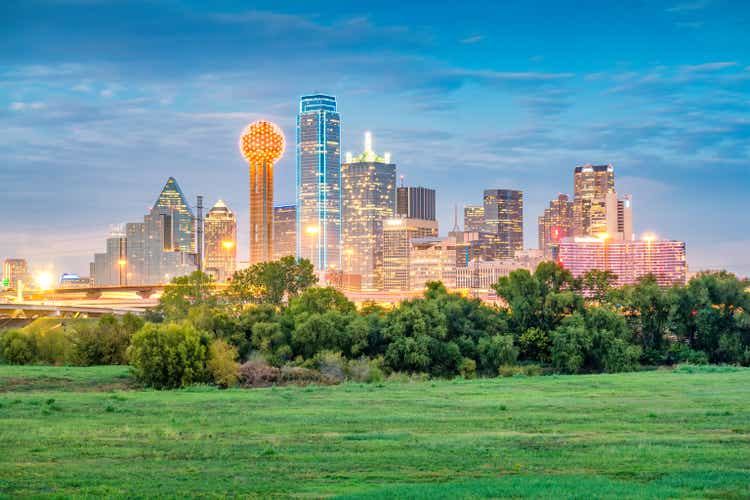