The jolt left at least 22 people with injuries in a region east of Istanbul, officials said

A powerful 6.1-magnitude earthquake has rocked Türkiye’s northwestern Duzce province, injuring several people – including one said to be in serious condition – and knocking out electricity across the region

The quake struck early on Wednesday morning and centered on the town of Golkaya, but was felt some 200 kilometers (125 miles) east in Istanbul, the capital city, according to Türkiye’s Disaster and Emergency Management Presidency. The agency said the first quake was followed by at least 35 smaller aftershocks, triggering panic as many people rushed out of buildings in the earthquake-prone region.

There were no immediate reports of major damage.

Turkish Interior Minister Suleyman Soylu told local media that 22 people were being treated at hospitals following the incident, some of whom were said to have leapt from balconies or windows fearing their buildings might collapse. He added that at least one person was in “serious condition,” though offered few other details about those injured.

While the US Geological Survey recorded a 6.1-magnitude event, local disaster officials placed the primary quake at a slightly lower 5.9, while the European-Mediterranean Seismological Centre reported 6.0-magnitude. It struck at a depth between 2 and 10 kilometers (1.2 to 6.2 miles).

A massive quake in Duzce province killed some 800 people in 1999, which was preceded by another seism in nearby Kocaeli province in the same year which left 17,000 dead.

Local officials said most of the buildings destroyed or damaged in the 1999 quakes were fortified when they were rebuilt, suggesting that may have helped to reduce damage in Wednesday’s jolts. 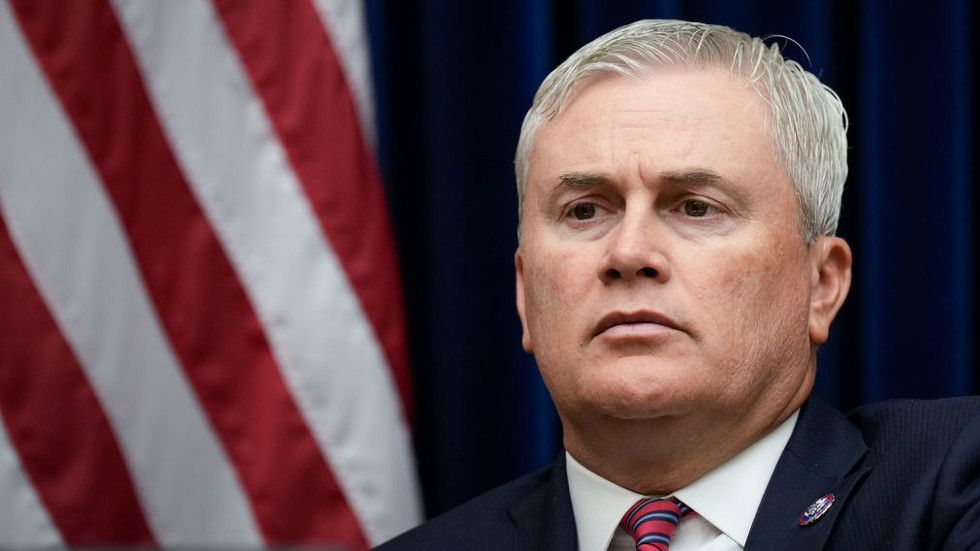 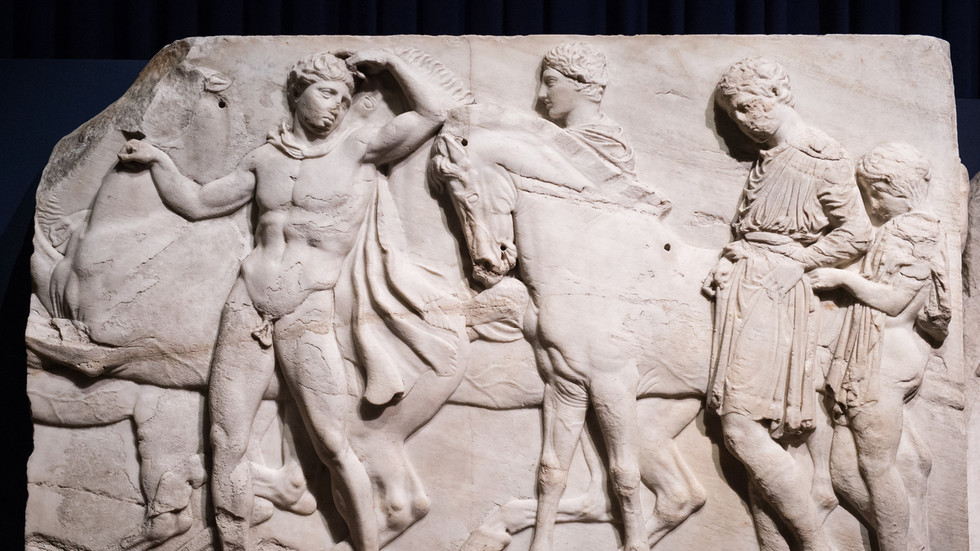 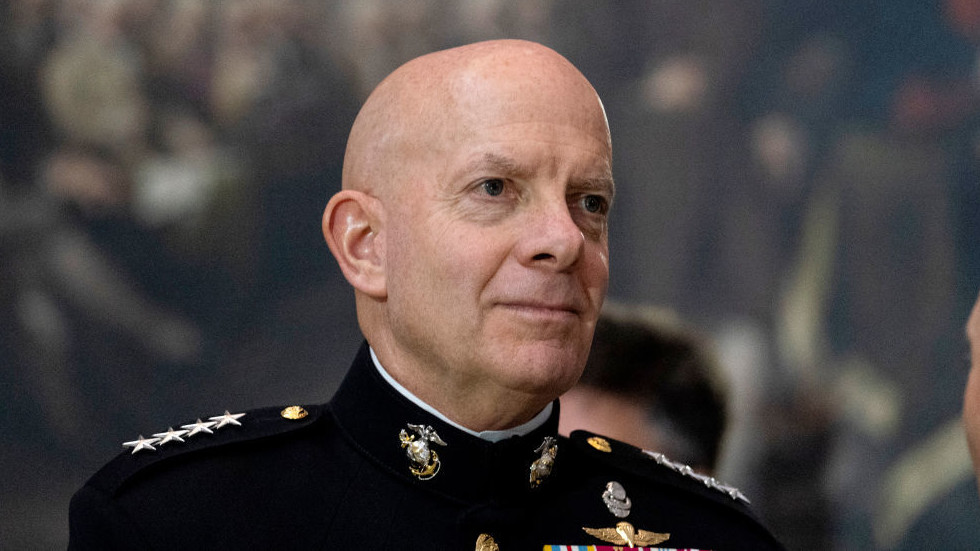