A 13-year-old girl is behind bars after police say she dragged an officer with a vehicle after fleeing the scene of an assault in northwest Washington, D.C.

Her siblings were in the backseat at the time.

Late Tuesday night, authorities responded to 14th and Chapin Streets for an assault call, FOX 5 DC reports. Officers were placing a woman under arrest while three children – the 13-year-old, a 3-year-old and a 6-month-old, were inside the vehicle.

As the woman was being placed under arrest, the 13-year-old girl drove off in the vehicle heading for a relative’s house, police said.

Officers located the vehicle several miles away at North Capitol Street and Massachusetts Avenue. It was there police say the teenager sideswiped a cruiser and hit another cruiser, dragging an officer a short distance.

The girl was arrested at the scene. Her siblings are reported safe.

The officer dragged was not injured. Police continue looking into the incident. 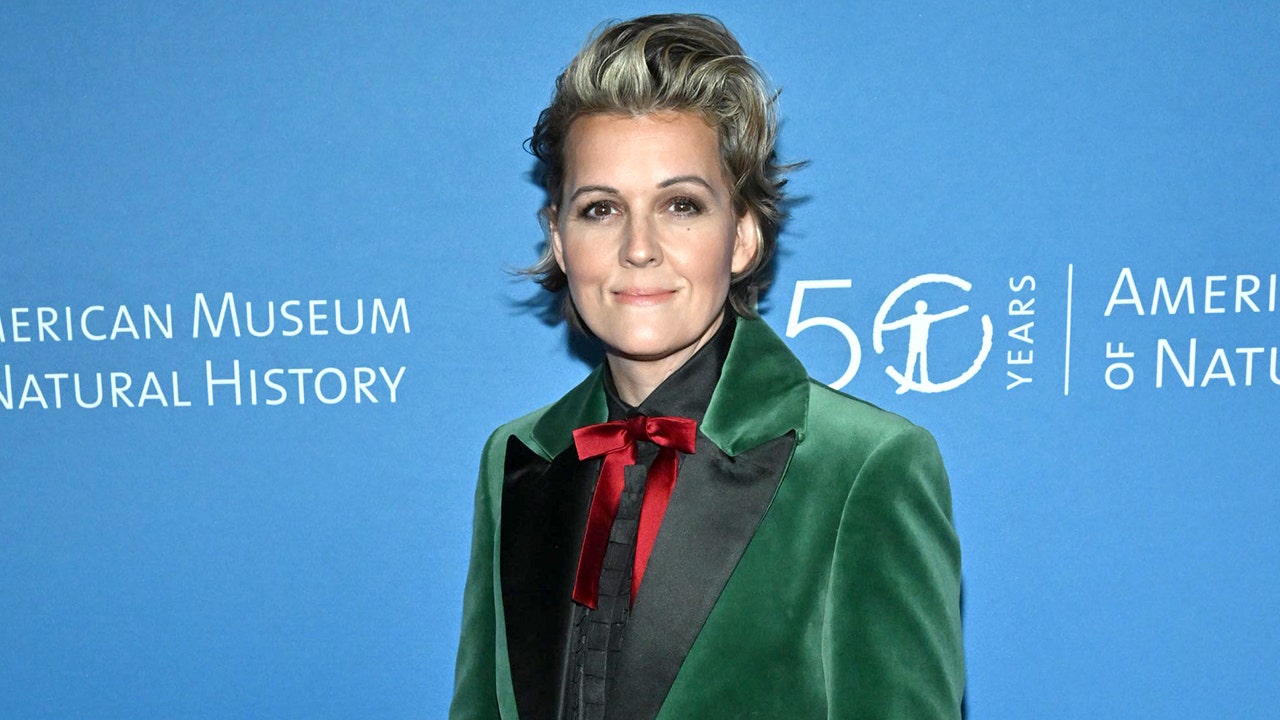 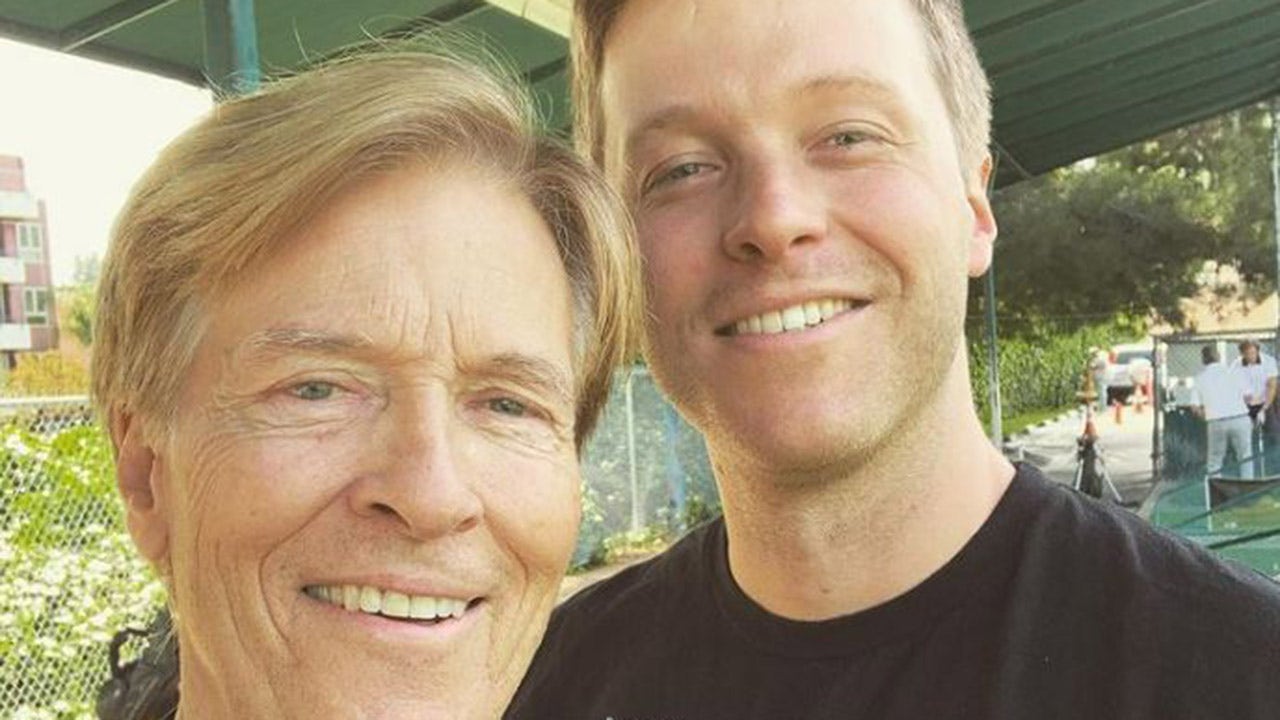