UGI Corp. (NYSE:UGI) -3.3% in Wednesday’s trading after Bank of America downgraded shares to Underperform from Neutral with a $41 price target, trimmed from $43, pointing to prolonged headwinds that could drive a reduction in the company’s forecast EPS compound annual growth of 6%-10%.

The company is divesting and winding down operations in its international segment, resulting in a $220M Q1 2023 loss due to the segment’s first divestiture, its U.K. franchise, announced last month; Dumoulin-Smith sees a sale of the segment’s French franchise later in the quarter likely resulting in comparable losses.

Management is implementing steps to improve AmeriGas’ competitive position following the segment’s business transformation after several years of customer attrition, but the analyst believes this will take time, especially in the growth-challenged propane market, presenting additional pressure in FY 2023.

UGI Corp. (UGI) offers a steady dividend history, but “investors should be wary of other variables that may deteriorate the business,” Six-Five Research writes in an analysis published on Seeking Alpha. 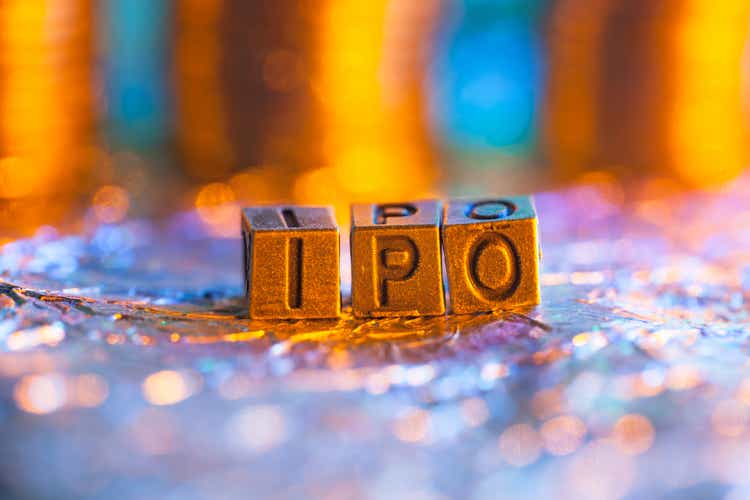 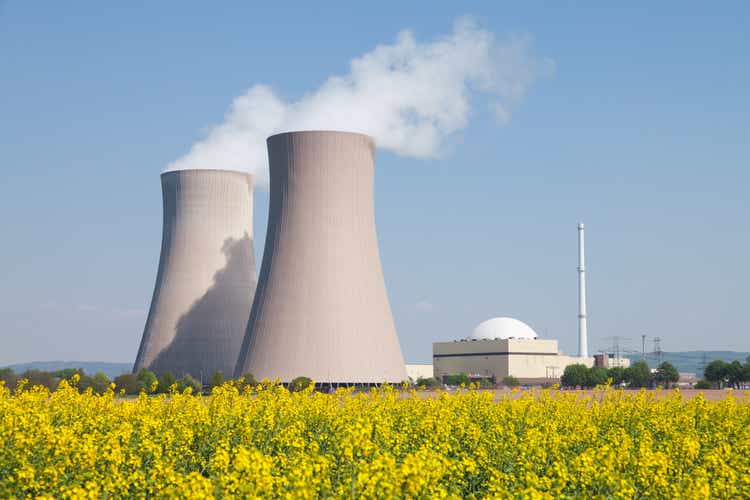 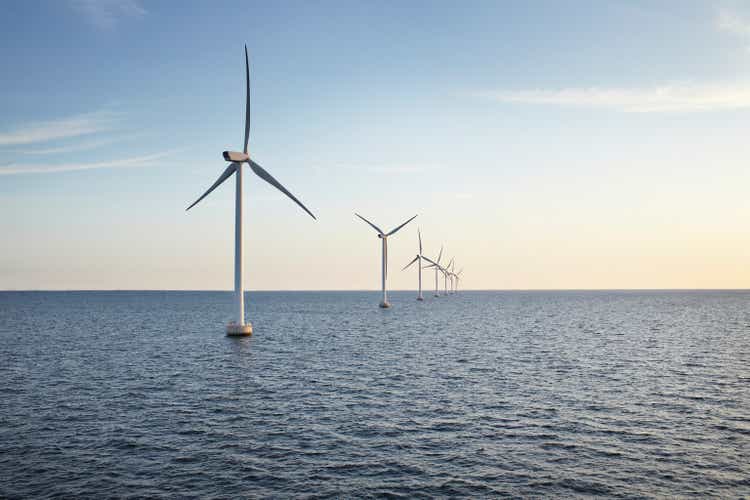