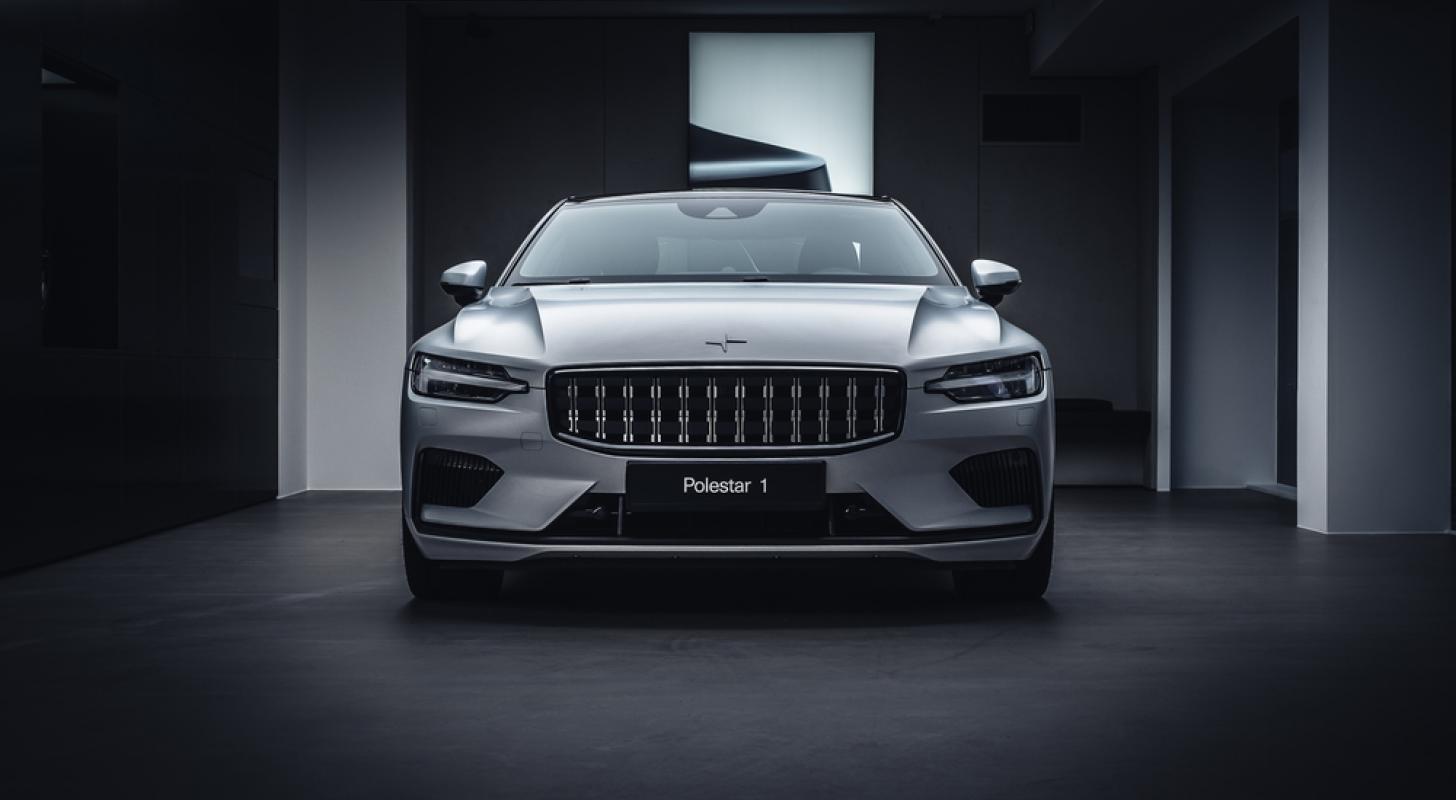 What Happened: The Swedish brand, owned by Volvo, said that it had recently produced its 100,000th Polestar 2 vehicle at Luqiao in China.

The company said that the vehicle will be given to a customer in Ireland and will feature “unique door markings” to celebrate the achievement.

Why It Matters: The Polestar 2 is the fifth most selling midsize premium car in Europe beating rivals such as the all-electric BMW i4, reported Automotive News Europe.

The car made by the Tesla Inc TSLA rival was taken out for a spin by Benzinga staffers last year.

Priced at nearly $60,000, the Polestar 2 was termed “one of the only pure-EV Tesla fighters I’ve had the pleasure of driving” by Benzinga’s John Stoll.

Price Action: On Thursday, Polestar shares surged 20.5% to $7.82 in regular trading and fell 1% to $7.74 in the after-hours session, according to Benzinga Pro data.