shares declined in after-hours trading Wednesday following a report that the Federal Trade Commission was likely to file an antitrust lawsuit to block the videogame publisher’s acquisition by Microsoft Corp.
MSFT,

Politico reported late Wednesday that FTC staff are skeptical of arguments by the companies that the $69 billion acquisition would not give Microsoft an unfair benefit in the videogame market, though commissioners have not yet voted on a lawsuit. Microsoft makes the Xbox videogame console, creating concerns that it would make some of Activision’s most popular games — such as the “Call of Duty” franchise — exclusive to its platform, shutting out rival Sony Group Corp.’s
6758,

Playstation. A Microsoft spokesman told Politico that the company “is prepared to address the concerns of regulators, including the FTC, and Sony to ensure the deal closes with confidence.” Activision shares fell 4.5% in after-hours trading, while Microsoft’s stock increased slightly. 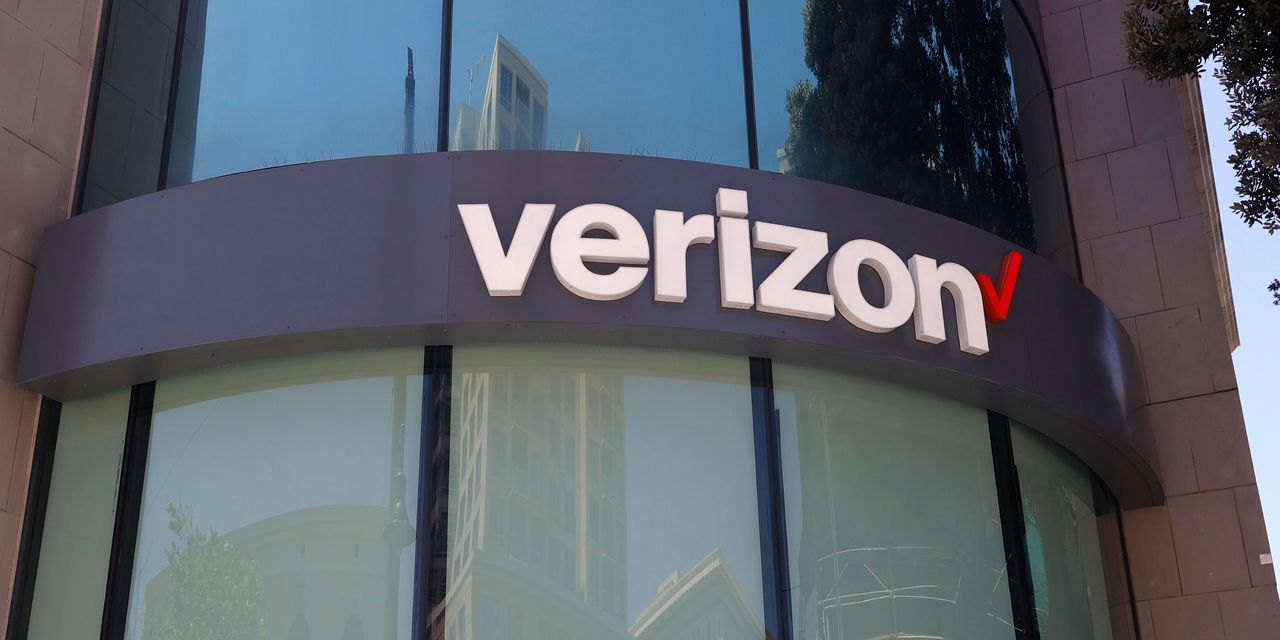 Verizon looking to ‘increase the pace of execution’ amid leadership change