South Korea risks exacerbating tensions in the region by closely following the US, Kim Yo-jong, the sister of North Korean leader Kim Jong-un and a senior government official, said on Thursday. She blasted South Korean President Yoon Suk-yeol and his government, calling them “idiots” for signaling that Seoul could impose new sanctions on the North.

“As soon as the US talked about its ‘independent sanctions’ against the DPRK, South Korea parroted what the former said,” Kim noted, according to a statement released by the country’s state-run news agency KCNA. She further denounced South Korea as “a faithful dog and stooge of the US.”

The tirade came after the South Korean Foreign Ministry said it was considering imposing additional sanctions in response to the barrage of shells and other projectiles, including ballistic missiles, fired by its northern neighbor this month, according to Seoul’s Yonhap news agency.

“If they think that they can escape from the present dangerous situation through ‘sanctions,’ they must be really idiots as they do not know how to live in peace and comfort,” Kim said.

I wonder why the South Korean people still remain a passive onlooker to such acts of the government of Yoon Suk-yeol and other idiots who continue creating the dangerous situation.

Kim warned that further restrictions on Pyongyang would “add fuel to the latter’s hostility” and serve “as a noose” for Washington and Seoul.

South Korean officials, together with the US and Japan, accused North Korea of stoking tensions in the region. Rosemary DiCarlo, the UN’s top peace official, described the launches as “alarming activities” on Monday. 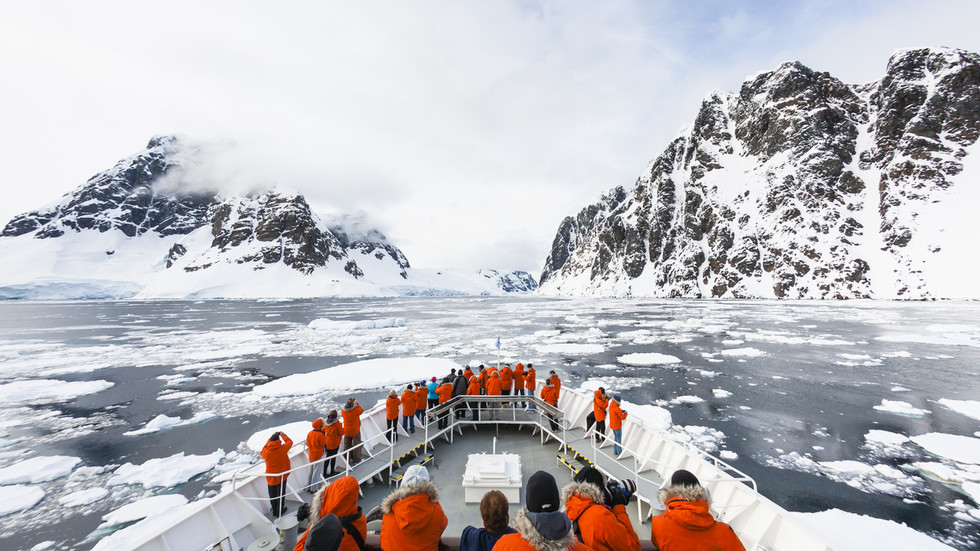 As Russia launches more nuclear ice-breakers, how global warming could lead to a new hotspot in the Arctic — RT World News 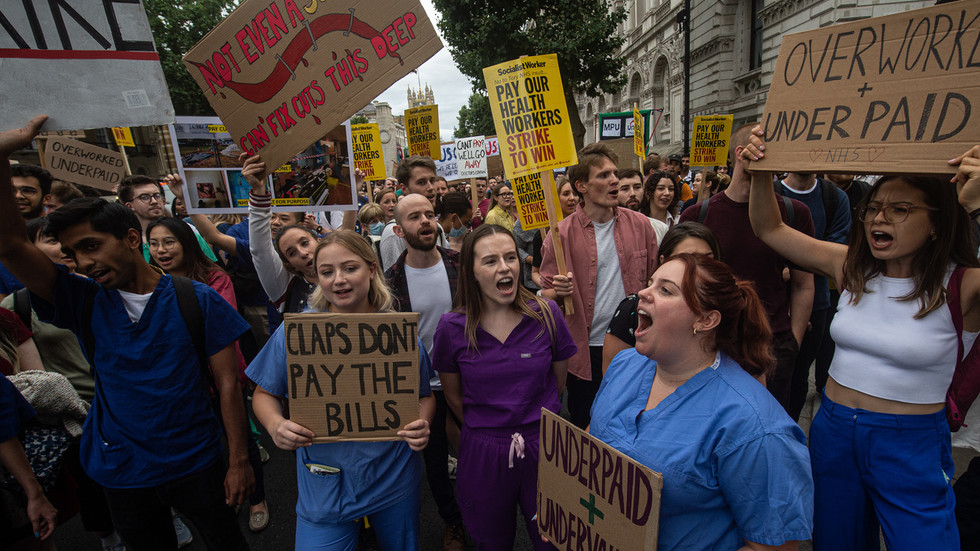 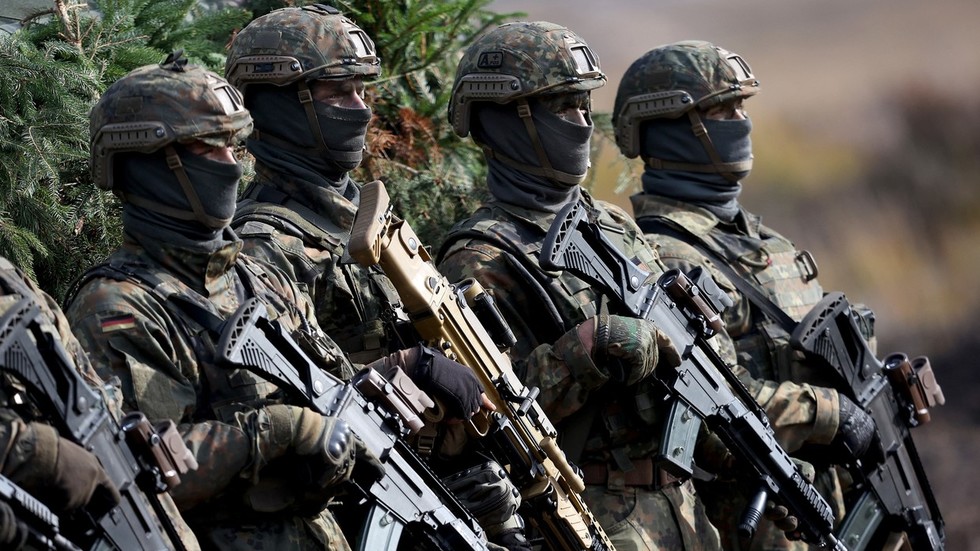