The German economy grew in the third quarter more than initially estimated, beating expectations despite high inflation and uncertainty regarding energy supplies due to Russia’s invasion of Ukraine.

According to a second estimate for the period released Friday by German statistics office Destatis, Germany’s gross domestic product grew by an adjusted 0.4% from the previous period.

The figure was raised from the first estimate, which showed the economy grew 0.3%. Economists polled by The Wall Street Journal had also forecast a 0.3% expansion.

GDP expanded 1.3% on year in the third quarter on a calendar and price-adjusted basis, above the 1.2% forecast by economists polled by The Wall Street Journal and the first estimate.

Write to Maria Martinez at maria.martinez@wsj.com 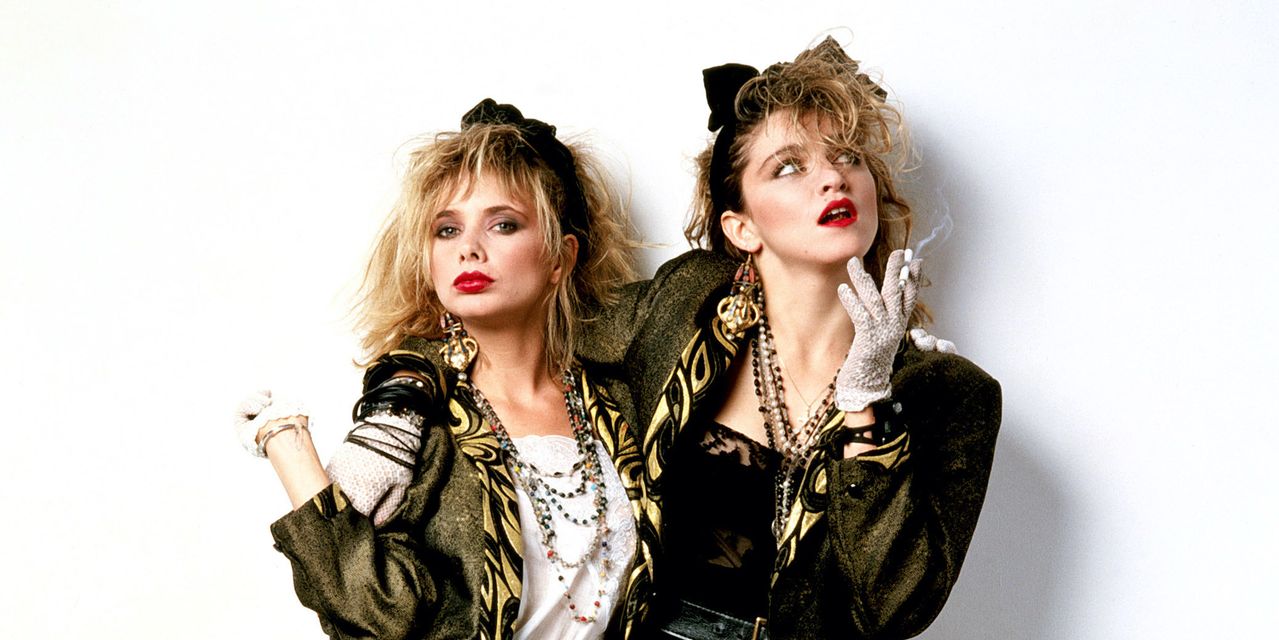 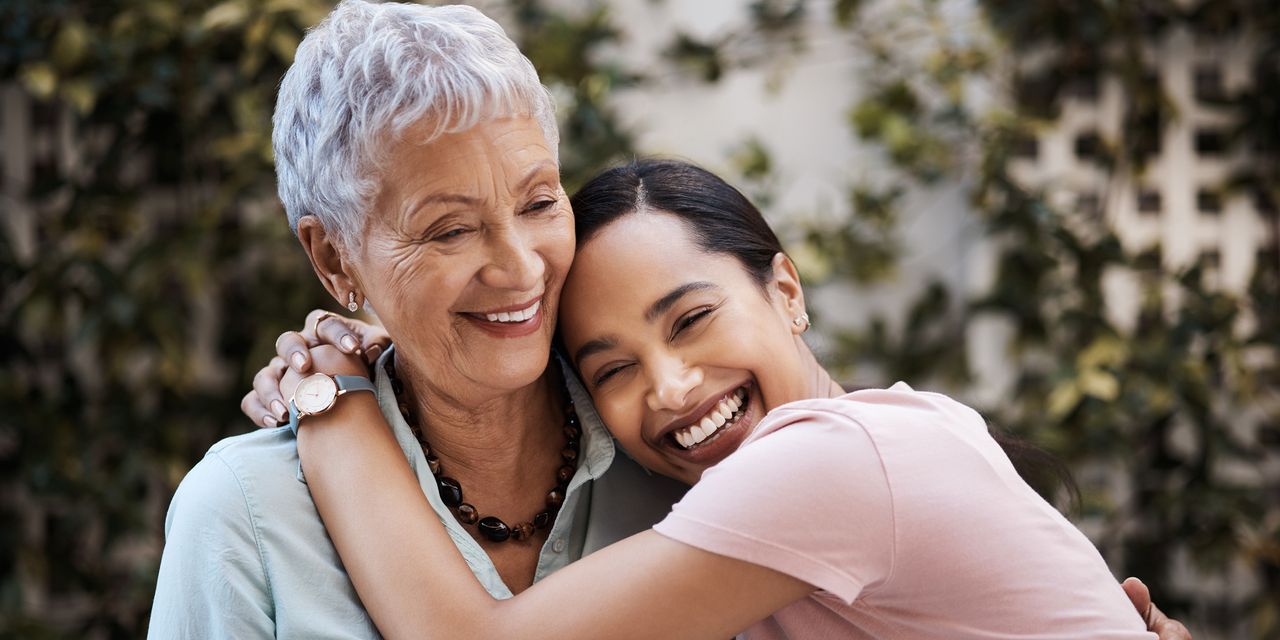 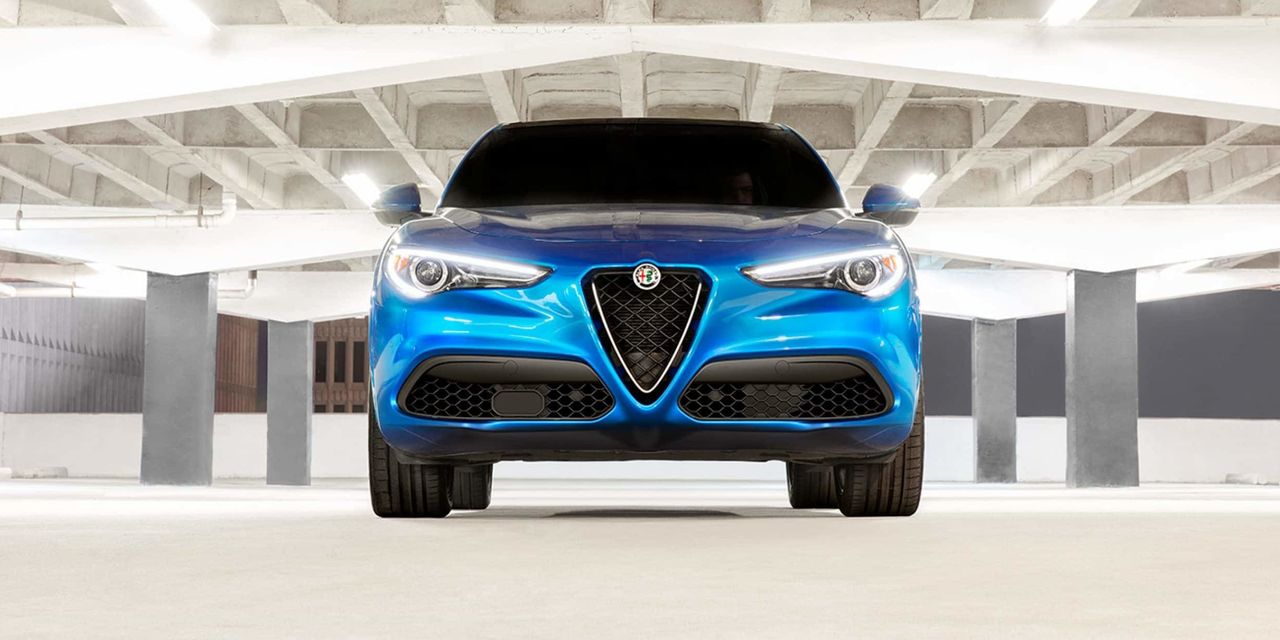