(CNN) — In a remarkable act of service and good fortune, a man reported missing from the Carnival Valor sailing in the Gulf of Mexico was found in the water and rescued on Thursday, according to the US Coast Guard.

The man was last seen by his sister at a bar aboard the Carnival Cruise Line ship Wednesday night, according to a statement CNN obtained from Carnival spokesperson Matt Lupoli. The sister said the man left the bar around 11 p.m. to use the restroom and never returned to his stateroom.

She reported him missing at noon Thursday, the statement said.

“Carnival Valor retraced its route to support the search and rescue,” Lupoli said, and the ship has since been released by the Coast Guard and is again sailing toward Cozumel, Mexico. The Carnival Valor had left port in New Orleans on Wednesday.

“Carnival’s Care Team is providing support to the family members of the missing guest who were sailing with him and remain on board,” according to the statement.

Graves confirmed to CNN that the Coast Guard “rescued an individual from the water this evening who was overboard from the Carnival Valor.”

The Coast Guard will release further information on the rescue Friday, Graves said. 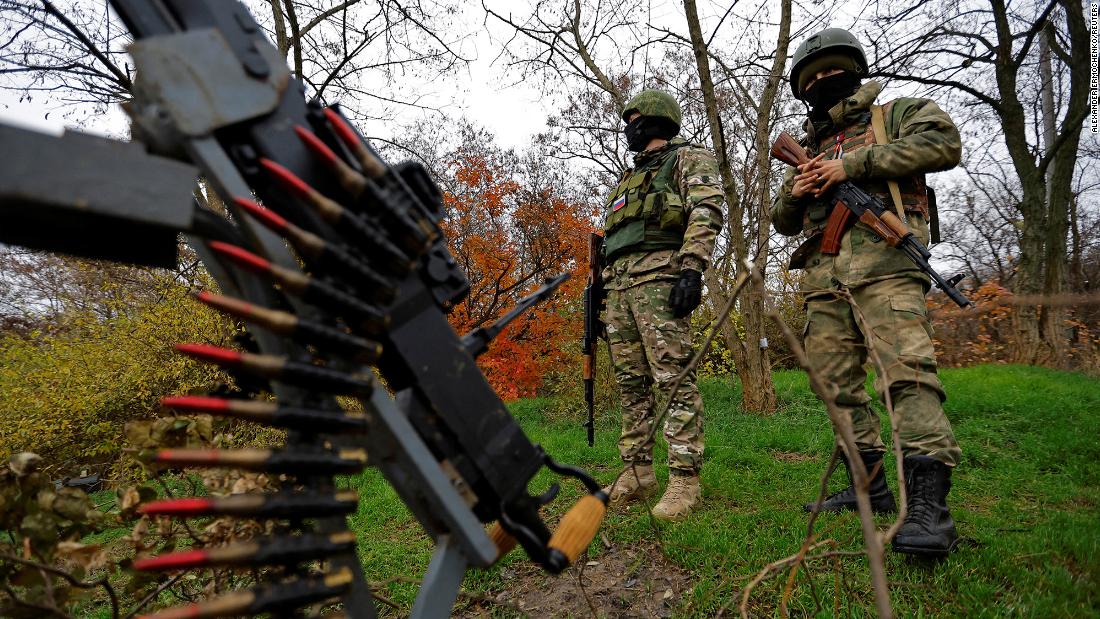