Harrison Wagner, whose father Jack Wagner was known for his role on “General Hospital,” died from “fentanyl and alprazolam intoxication,” according to the Los Angeles County Medical Examiner-Coroner.

His death in June was listed as an “accident” in the coroner’s report. Earlier this year, Wagner and his wife Kristina founded The Harrison Wagner Scholarship Fund to honor their late son by helping others who struggle with addiction.

The former “General Hospital” co-stars described their son as “a bright, exuberant young man whose smile lit up any room he was in.”

“He has left behind many men and family members who loved him deeply,” a statement on the fund’s website says. “We are heartbroken that he ultimately lost his battle with addiction and we hope that Harrison’s memory will live on through this scholarship and will help other young men get help for their addiction that would not otherwise be able to afford it.” 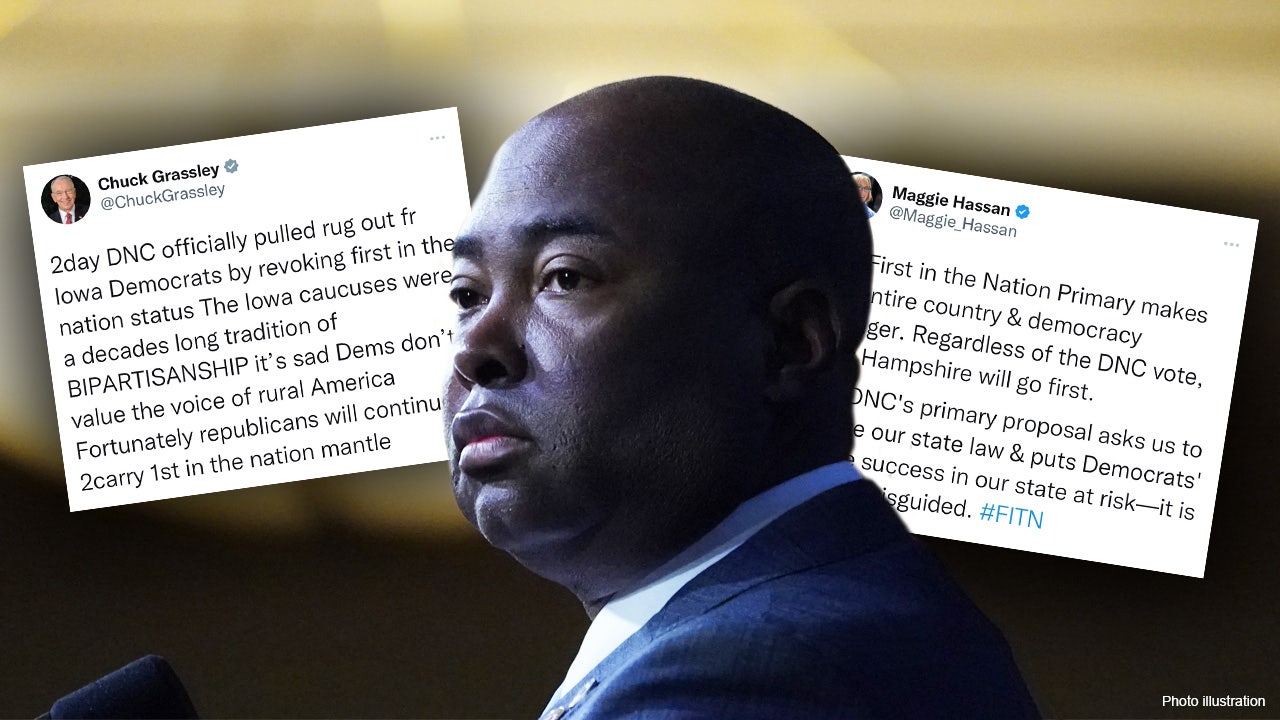 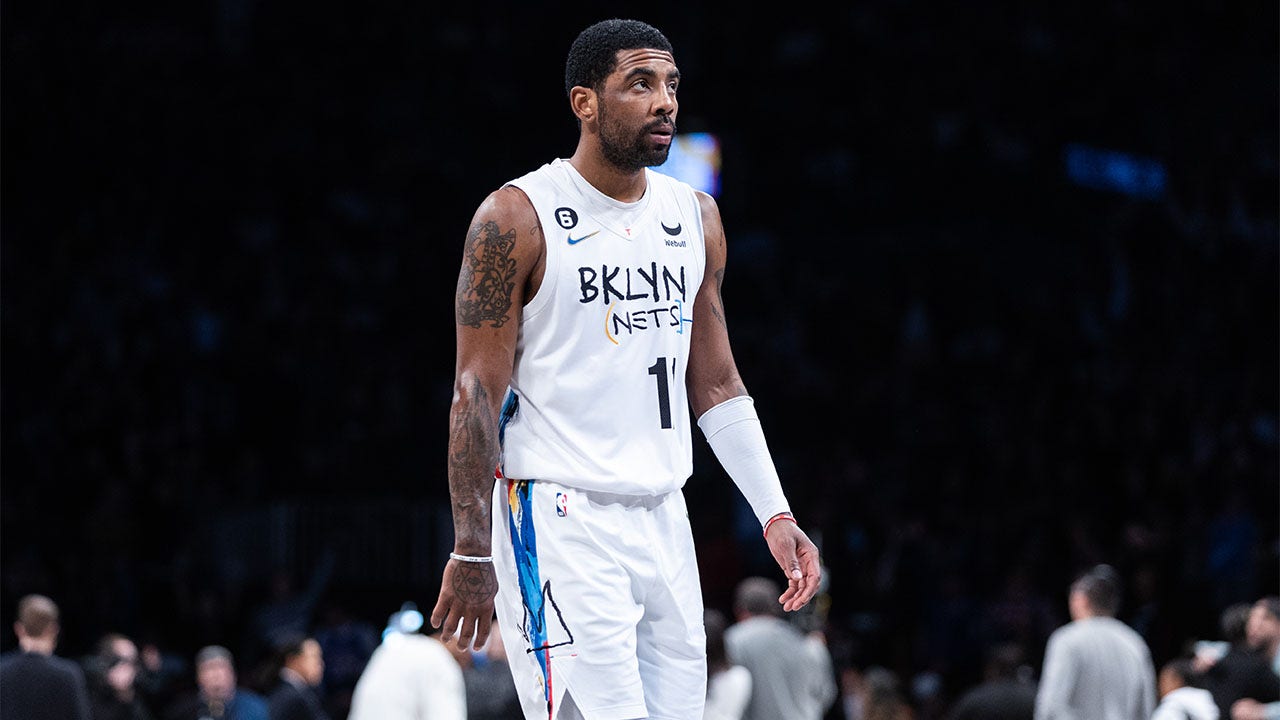