Seven & i Holdings Co. said Friday that it planned to sell its Sogo & Seibu department store business to a Fortress Investment Group affiliate for an enterprise value of 250 billion yen ($1.77 billion).

The Japanese retailer and owner of 7-Eleven
3382,

said that it was difficult to maximize the value of its department-store business based on its resources. Sogo & Seibu posted net losses for the past three fiscal years.

Earlier this year, San Francisco-based activist investor ValueAct Capital LP asked Seven & i’s board to set up a committee to review strategic alternatives, including the potential sales of units, as it called on Seven & i to focus on its convenience-store business.

Seven & i said Friday it would retain the LOFT specialty-store business, currently owned by Sogo & Seibu, and that the sale of Sogo & Seibu was expected to be completed on Feb. 1, 2023.

Seven & i said that Fortress would work with Japanese electronics retailer Yodobashi as its partner in running the Sogo & Seibu business.

Seven & i in October said its net profit for its first half ended Aug. 31 rose 28% compared with the same period a year earlier to Y136.09 billion due to greater earnings from its overseas convenience store business. Revenue rose 55% to Y5.652 trillion thanks partly to the acquisition of the Speedway convenience-store business in May 2021. 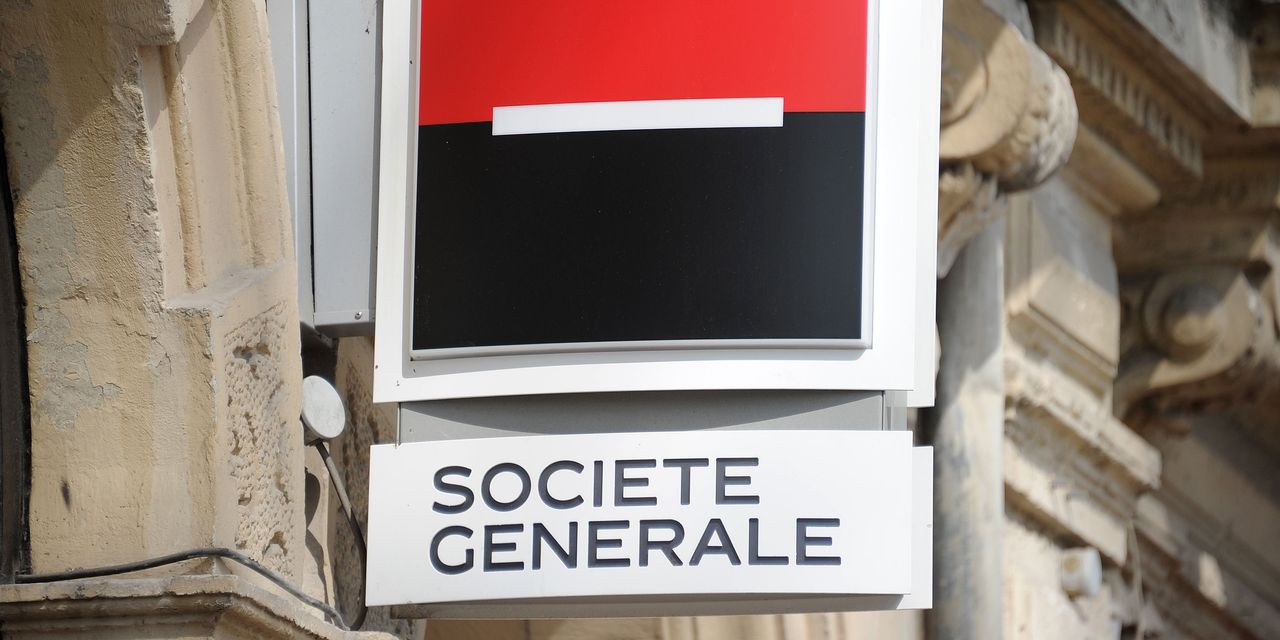 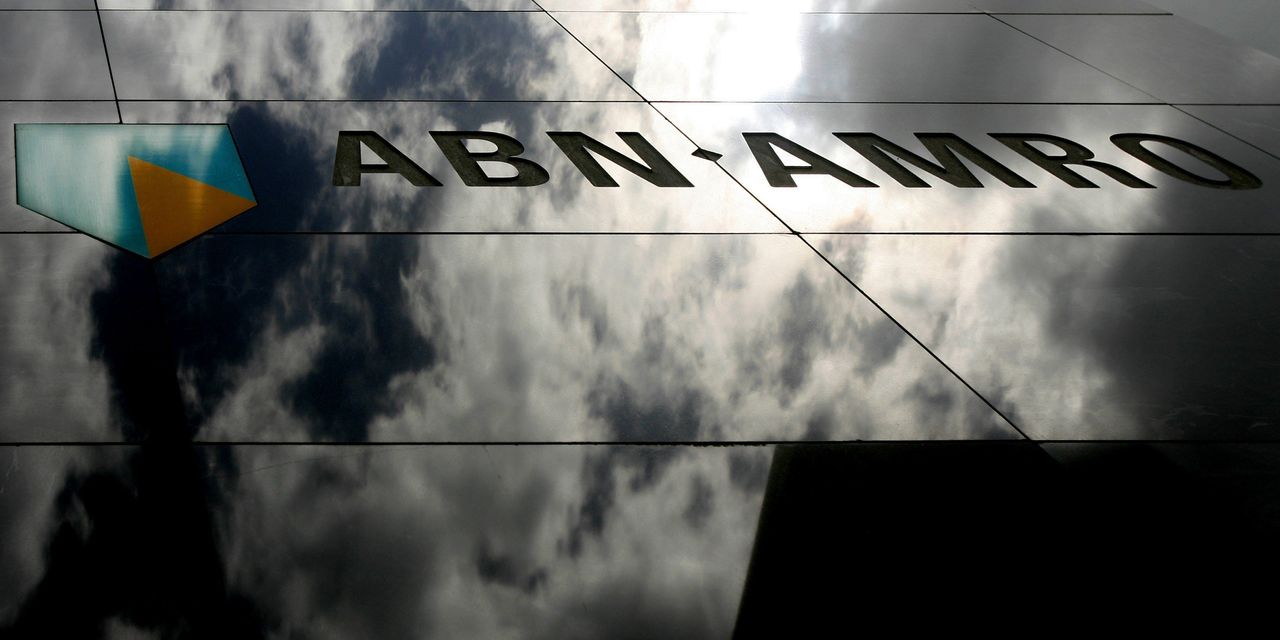