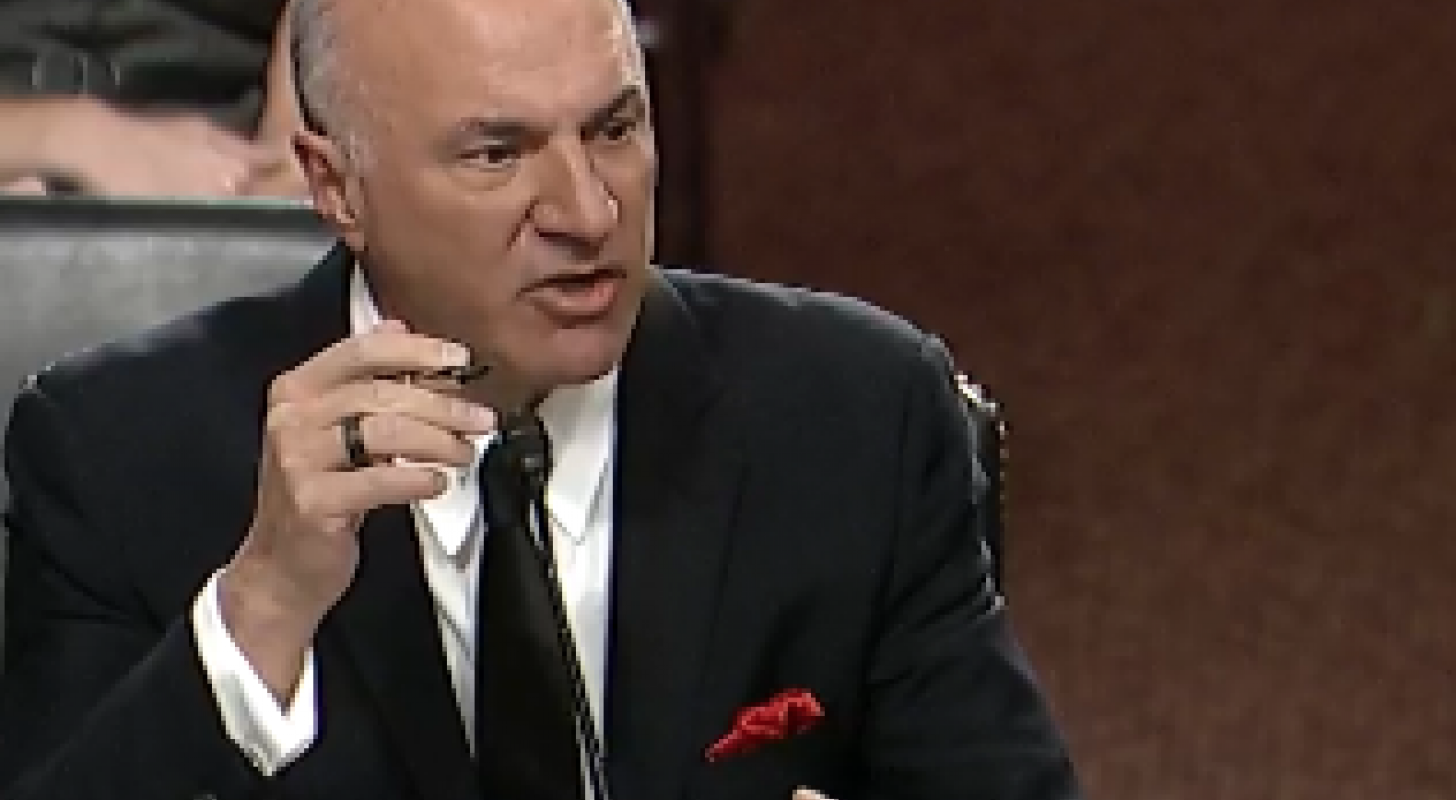 O’Leary was testifying at the U.S. Senate hearing.

The Senate Banking Committee was on its second day of hearings on the collapse of FTX, looking at how the implosion of the company might affect the nascent industry.

Sen. Patrick Joseph Toomey Jr. questioned O’Leary about what he thought led to FTX’s decline during evidence at the Senate hearing.

“I have an opinion, I don’t have the records,” said O’Leary. “These two behemoths that own the unregulated market together and released incredible businesses in terms of growth, were at war with each other. And the one put the other one out of business, intentionally.”

“This is really just old-fashioned embezzlement. This is just taking money from customers and using it for your own purpose. Not sophisticated at all,” Ray said in his testimony before the House Financial Services Committee.

“Sophisticated, perhaps in the way they are hiding something, frankly, right in front of their eyes. This is just plain old embezzlement. Old school, old school,” he added.

Next: Binance CEO Warns Staff To Gear Up For A Bumpy Ride Ahead: Report

Photo: Screenshot of US Senate Hearing

5 Value Stocks To Watch In The Industrials Sector