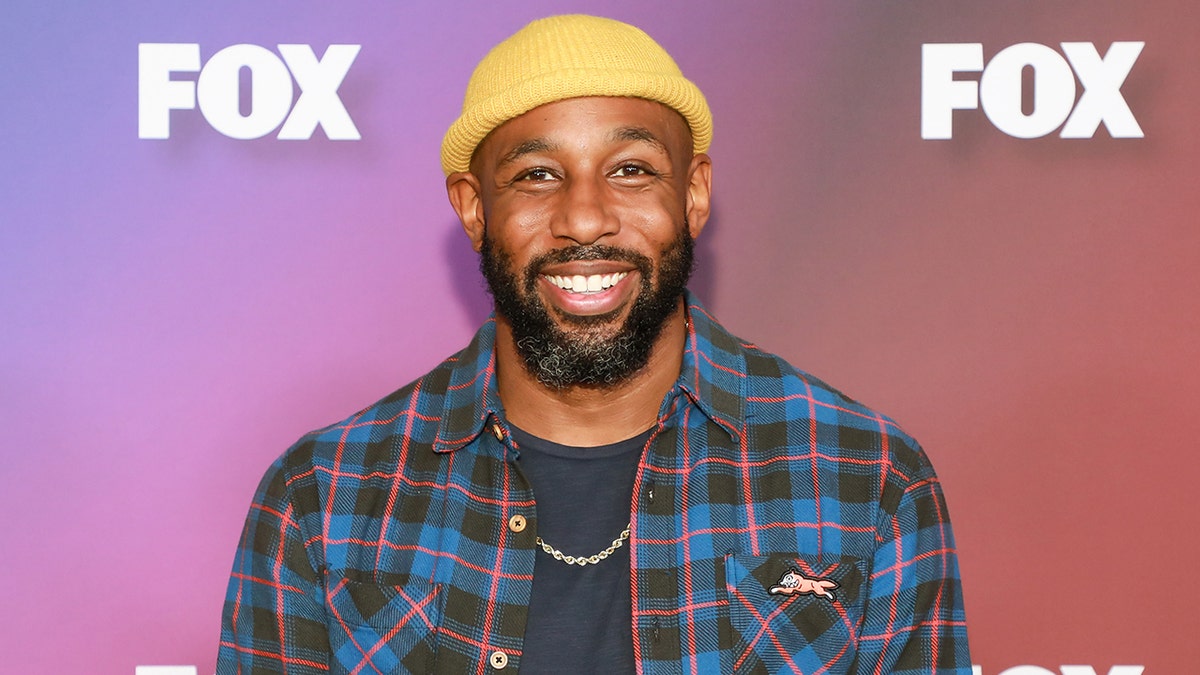 The 40-year-old’s death was confirmed by his wife Allison Holker Boss in a statement to People magazine.

“It is with the heaviest of hearts that I have to share my husband Stephen has left us,” she told the outlet. “Stephen lit up every room he stepped into. He valued family, friends and community above all else and leading with love and light was everything to him. He was the backbone of our family, the best husband and father, and an inspiration to his fans.”

“To say he left a legacy would be an understatement, and his positive impact will continue to be felt,” she continued. “I am certain there won’t be a day that goes by that we won’t honor his memory. We ask for privacy during this difficult time for myself and especially for our three children.”

Allison ended the statement with a message to her husband.

“Stephen, we love you, we miss you, and I will always save the last dance for you.”

tWitch began his career in 2008 after landing the runner-up spot on “So You Think You Can Dance.” Following his big break, tWitch appeared in several films including the “Step Up” movie franchise and “Magic Mike XXL.”

He also gained fame as the DJ on “The Ellen Show.” 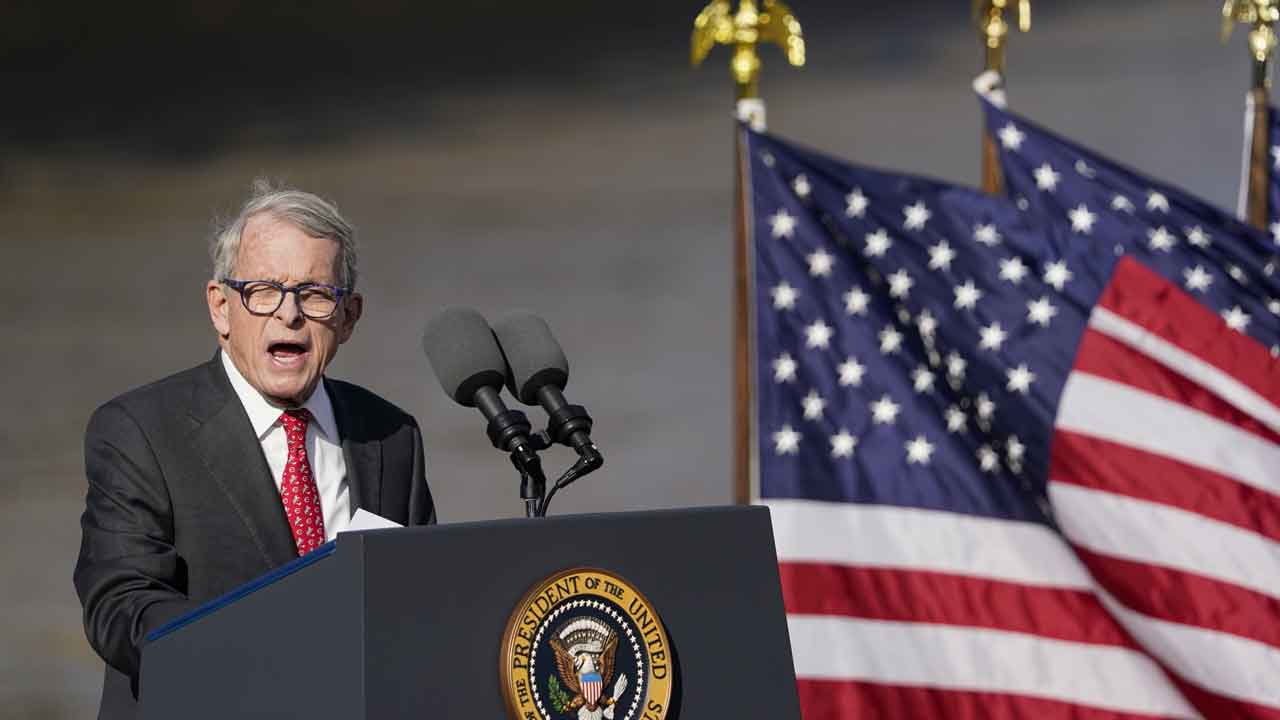 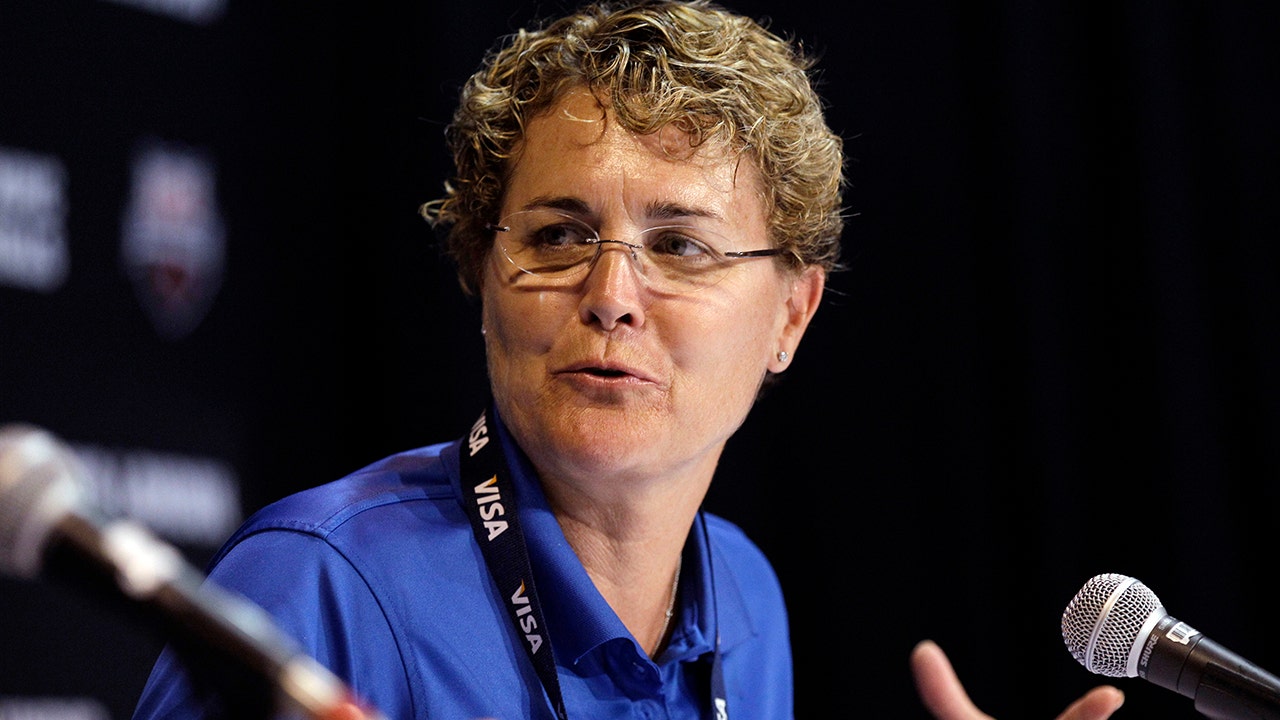