Every Other Car Crash Victim Has Drugs Or Alcohol In Their System: Which One Prevails? 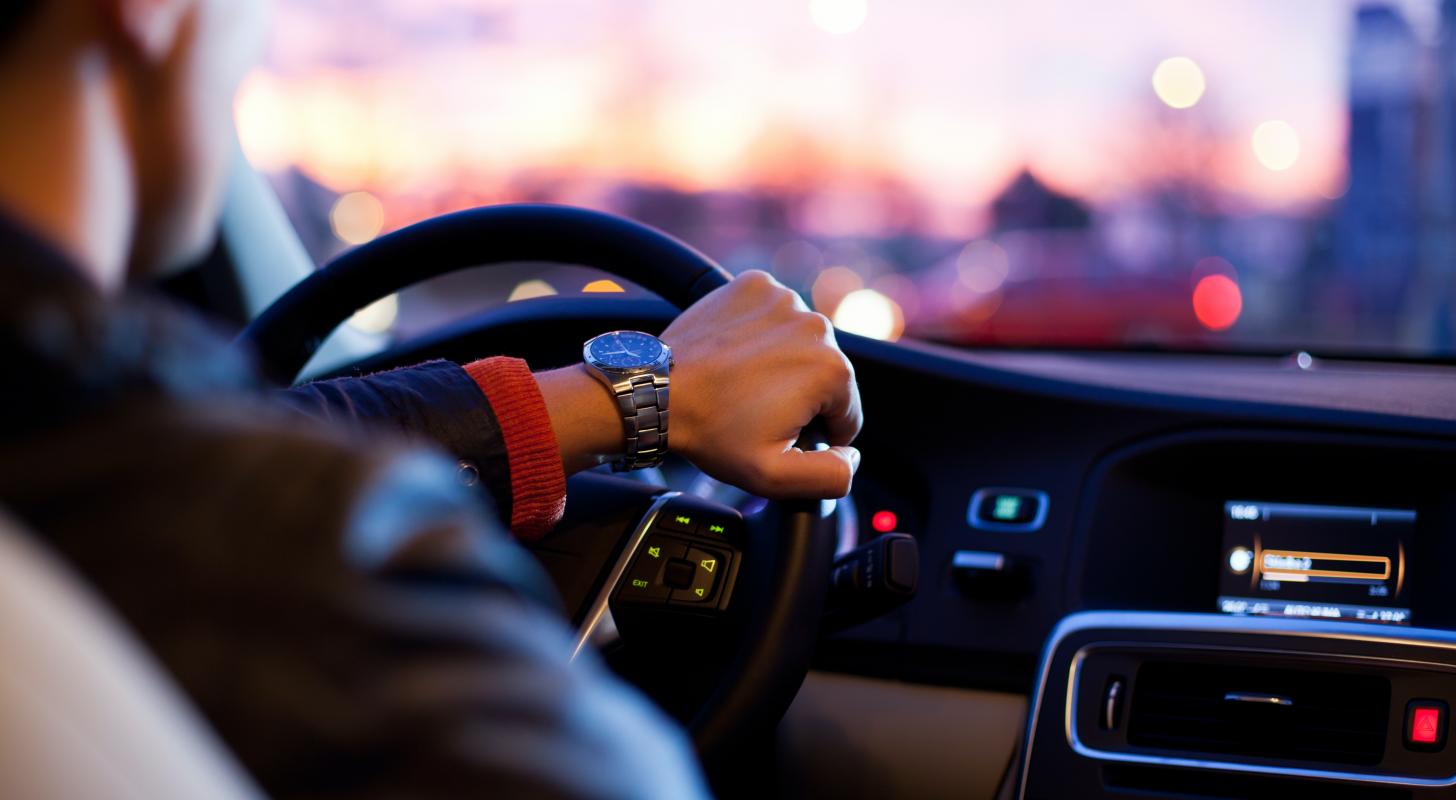 On Tuesday, the U.S. highway safety regulators published new findings revealing that over half the people either injured or killed in traffic crashes (54%) had in their bloodstreams drugs or alcohol, reported ABC News.

See Also: Drivers In Massachusetts Will Be Officially Educated On Risks Of Driving While High

The researchers conducted the analysis between September 2019 and July 2021, studying blood tests taken from 7,279 road users at level-one trauma centers in Miami and Jacksonville, Florida, Charlotte, North Carolina, Baltimore and Worcester in Massachusetts, Iowa City, Iowa, and Sacramento, California. In addition, medical examiners at four of the sites also participated.

The researchers noted that the study didn’t measure whether patients were impaired, as they focused merely on any level of drugs in blood samples, Amy Berning, an NHTSA research psychologist and one of the study authors, said.

Berning also emphasized that the new findings do not prove a correlation between a growing number of highway deaths and drug use.

Interestingly, more than 40% of U.S. drivers who use both alcohol and marijuana admitted they drive under the influence of one or both of the substances, according to a separate study.

However, nearly half of those surveyed said they did not get behind the wheel while intoxicated.

Some cannabis consumers went a step further, claiming that driving while high does not affect their ability to operate an automobile but makes them better drivers.

According to driving simulator data published in the journal Traffic Injury Prevention earlier this year, those who use marijuana regularly drive better after all, compared to occasional users.

Photo: Courtesy of why kei on Unsplash

5 Value Stocks To Watch In The Industrials Sector